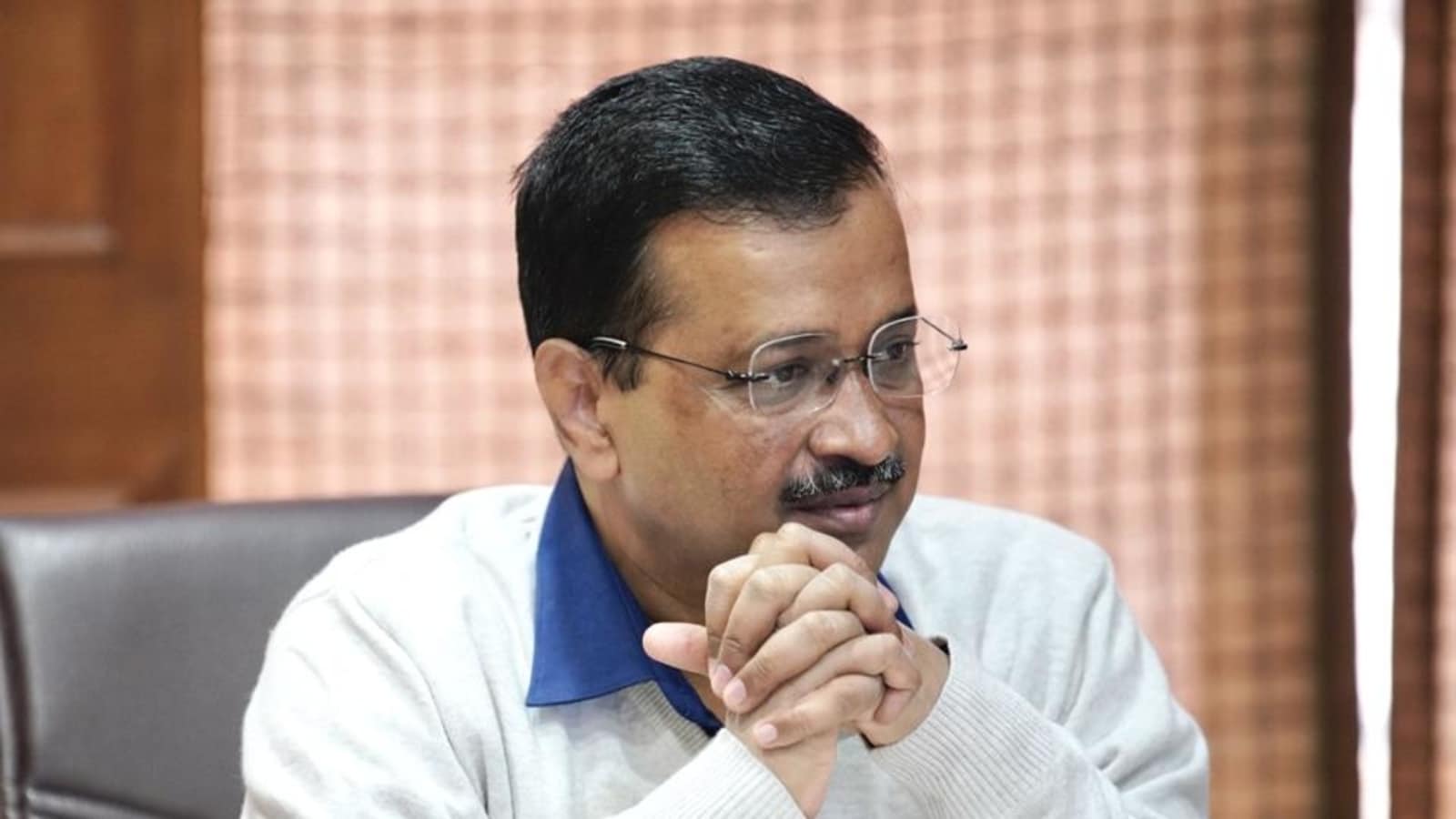 Delhi chief minister and Aam Aadmi Partty (AAP) convenor Arvind Kejriwal will visit poll-bound Punjab again on Saturday, for the second time this week. According to AAP, Kejriwal will express support to protesting teachers in Mohali who have been pushing for regularisation of services of contractual teachers and other demands.

Kejriwal will reach Chandigarh later in the day and begin his engagements, according to AAP.

Kejriwal has been visiting Punjab frequently ahead of the assembly elections due next year. In the 2017 polls, AAP emerged as the second-largest party in Punjab winning 20 out of the total 117 seats.

This time, the party hopes to capture power in the northern state, and AAP’s senior leaders are concentrating on Punjab with this aim.

Kejriwal earlier visited the Congress-ruled state for two days – on November 22 and 23 – during which he launched AAP’s ‘Mission Punjab’. The AAP chief had said that he will return to Punjab and focus on working for teachers.

He had also announced eight guarantees for the teachers in Punjab. Addressing a press conference in Amritsar, Kejriwal said that the first guarantee will be that all teachers will be given a suitable working environment.

The other guarantees include: All contractual teachers to be regularised, changing the transfer policy to make it more transparent, stopping teachers from performing any non-teaching jobs, filling teaching vacancies, time-bound promotion to them and cashless medical facility for teachers and their family members.

In the run-up to 2022 assembly elections, the AAP is facing competition from the ruling Congress and the Bharatiya Janata Party (BJP). The AAP has already released its first list of 10 candidates for the elections, just days after sitting MLA from Bathinda Rural (reserved), Rupinder Kaur Ruby joined the Congress on November 10.

Heatwaves persist but some areas remain cooler than average

‘The problem was, we trusted them’: Rajasthan students stuck in Ukraine...