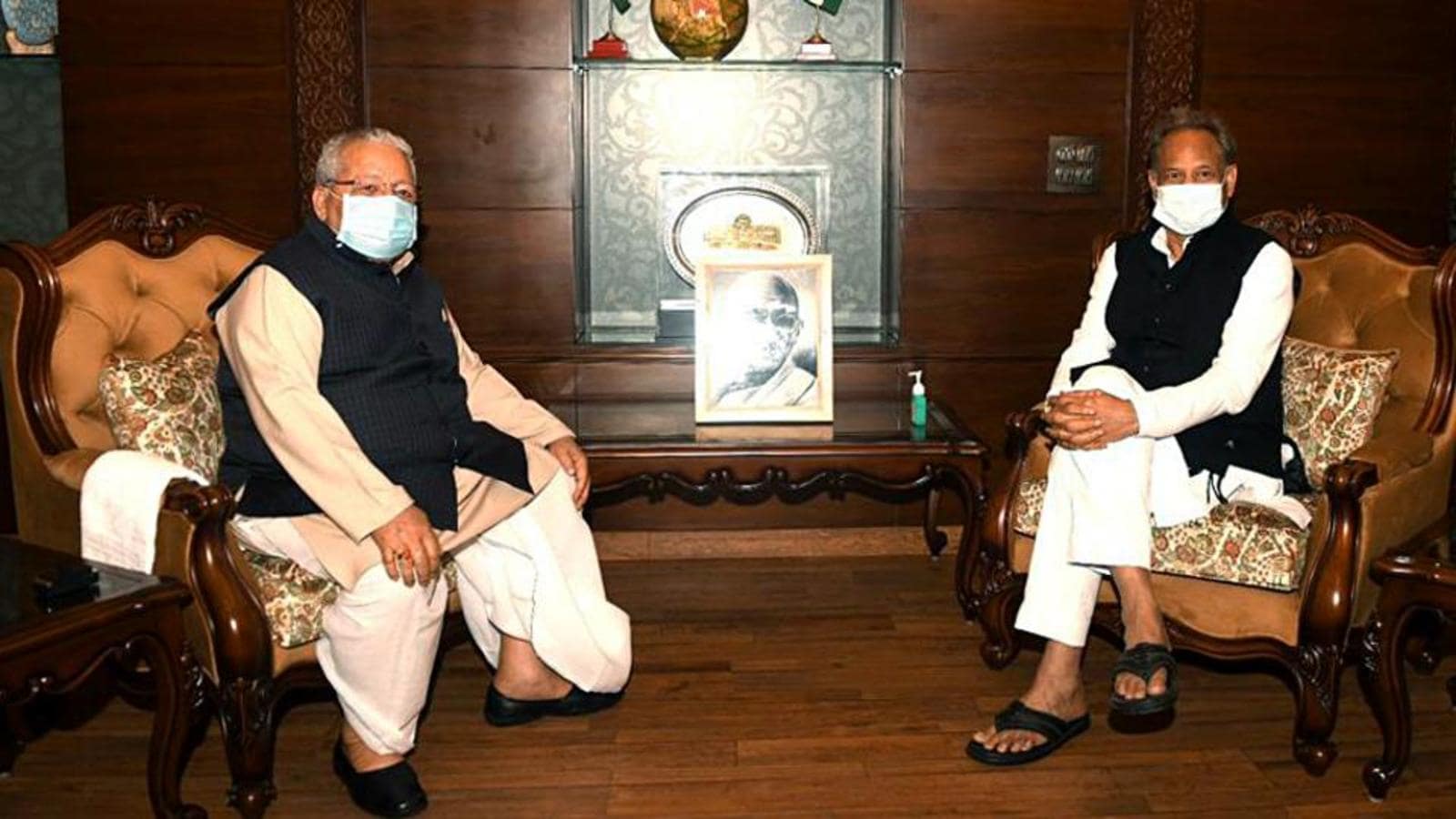 Hours after collecting resignation letters from the ministers in his Council of Ministers at a meeting at his residence and after meeting the Governor, the list of new ministers was released by Gehlot’s office.

The cabinet rejig is expected to happen on Sunday afternoon.

Former Tourism Minister Vishwendra Singh and Food and Civil Supplies Minister Ramesh Meena have been re-inducted in the Cabinet. They were dropped along with former deputy CM Sachin Pilot in July 2020.

A senior party leader said of the 12 new faces to be inducted, four are believed to be from the Pilot camp – Hemaram Choudhary, Vishwendra, Ramesh Meena, and Brajendra Ola.

‘Pandemic, climate, and now the third crisis is an intensely digital...