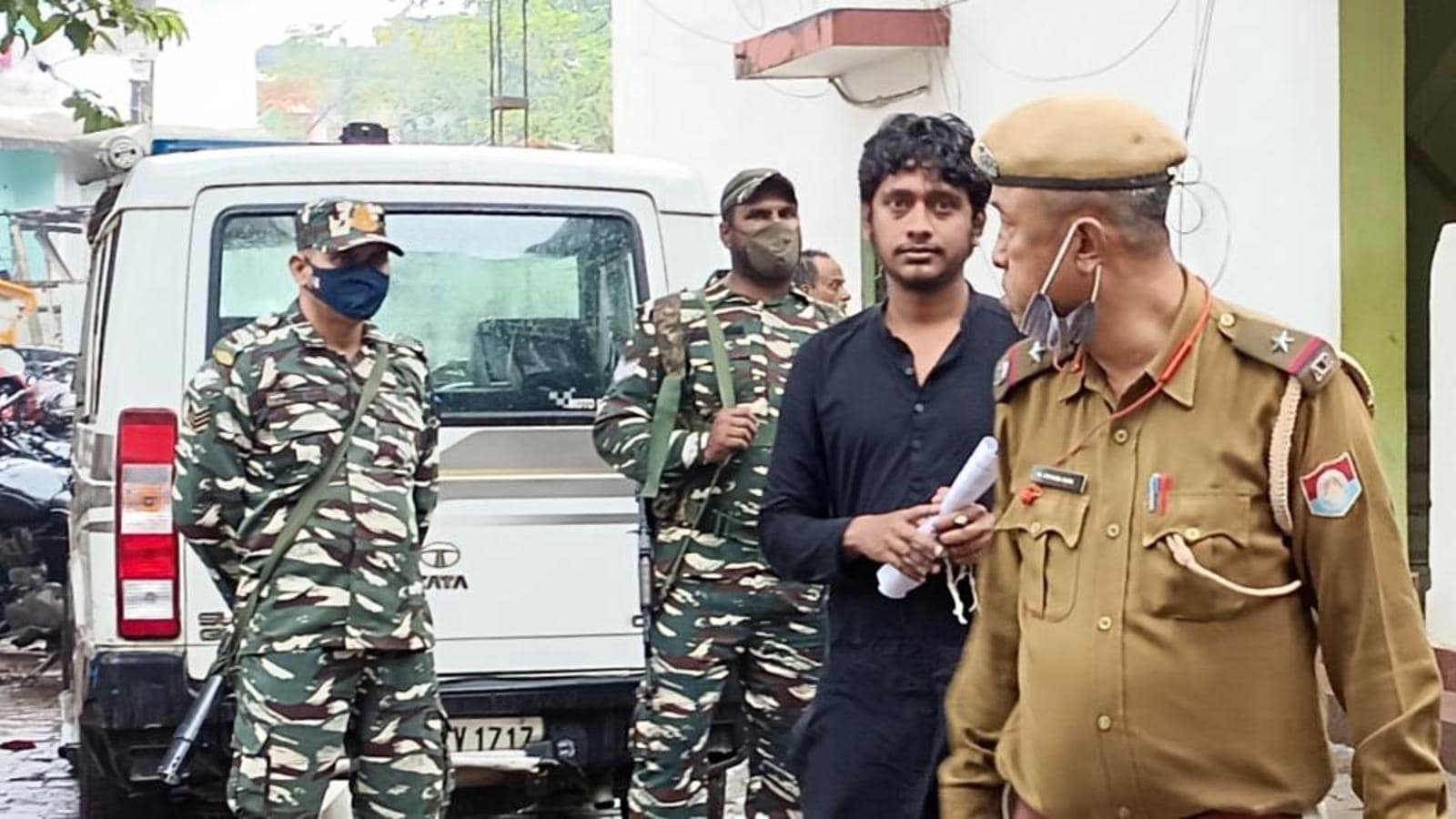 SILCHAR: Anirban Roy Choudhury, the journalist booked in Assam’s Silchar district for sedition over an controversial article, was released on Personal Recognizance (PR) bond after being interrogated for an hour on Monday.

The journalist was booked at Silchar Sadar police station under sections 153 (A) (promoting enmity between different groups) and 124 (A) (sedition), along with other sections of the Indian Penal Code (IPC) on a complaint by a businessman, identified as Santanu Sutradhar.

Anirban Roy Choudhury runs a news-portal named Barak Bulletin in Assam, and got into trouble with the police over an article titled “Welcome To The Paradise Of The Spineless – We Are Assamese, ‘Bhasha Shaheeds’ Are Dead And So Are Their Descendants”. It questioned the role of local socio-cultural organisations regarding protection of Assam Language (Amendment) Act 1961.

After his release, Choudhury said the police repeatedly asked him why he wrote the article.

“They asked me to explain why I wrote an article which could hurt sentiments of several sections. I replied that I stand by each word in the article and we are not going to change it. Police officials have asked me to co-operate with them in the investigation and I agreed. They released me on a PR bond,” he said.

Choudhury added that police officials told him that he could appeal against the FIR to the court if he wants.

Journalists from three districts of Assam’s Barak Valley earlier wrote to chief minister Himanta Biswa Sarma seeking his intervention to withdraw the case and ensure the mediapersons work fearlessly. There were also some local media reports that Sarma did intervene.

Superintendent of police of Cachar district, Ramandip Kaur said it wasn’t true. “We didn’t get any call or message from honorable chief minister of Assam or anyone else. This interrogation was a part of investigation.”

She added that the police called Choudhury to know his side of the story. “He has been released on PR bond and we may call him in future for further investigation,” the district police chief said.