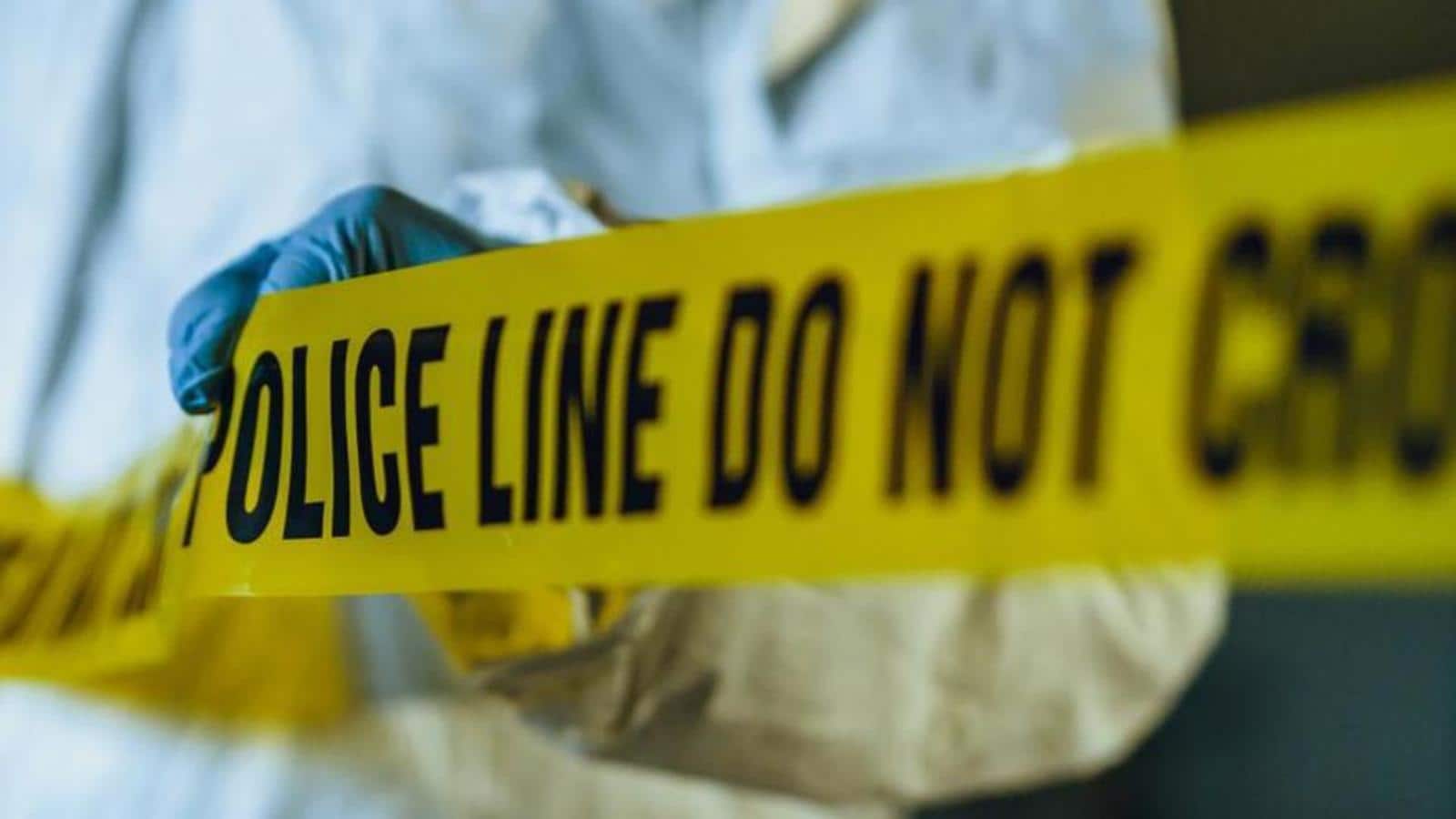 GUWAHATI The conviction rate in Assam paints a dismal picture of law enforcement in the state as merely 1.53% of those charged with IPC (Indian Penal Code) offences get convicted, against a national average of 14.35%, data for 2020 from the National Crime Records Bureau (NCRB) showed.

According to the NCRB report, 133,641 people were arrested in Assam for IPC crimes last year, of which charge sheets were filed against 61,668 but only 949 got convicted. Courts acquitted 15,919 of those arrested and 208 were discharged.

“One prime reason for this is faulty and unscientific investigation. There’s also a lot of pressure on policemen who besides doing investigation are responsible for maintaining law and order and other duties,” said a former DGP of the state, wishing not to be named.

“Slow pace of trial is another factor as sometimes witnesses retract from their earlier statements or turn hostile after a few months or years. Lawyers involved in prosecution should be more professional and the tendency to file frivolous cases or several cases for one incident also needs to be curbed,” he said.

In 2020, a total of 12,482 persons were arrested under SLL in the state. Charge sheets were filed against 5,564 of them and only 76 of them ended up getting convicted. The courts acquitted the accused in 1,128 cases and discharged one.

“The total strength of Assam police is very low and as there is no division of investigation, law and order and security duties, the same policeman ends up doing all of these tasks, which results in improper investigation. There’s a problem with infrastructure as well,” said noted lawyer Nekibur Zaman.

“The state doesn’t have a fully equipped forensic sciences laboratory. There is also a lack of proper training for policemen to conduct scientific investigation. In some cases, charge sheets are not filed on time, which results in criminals getting bail and influencing witnesses,” he added.

Zaman said while the judiciary is doing its bit, police also need to ensure delivery of summons on time and produce exhibits on schedule in courts. He blamed the state government for appointing prosecution lawyers on political considerations and not giving them adequate support.

While conviction rates were low, the figures for recidivism (the tendency of persons arrested/convicted in past to commit crimes again) in Assam were better than the all-India numbers. In IPC cases, the rate of recidivism in Assam was 1.4% while the national figure was 4.8%. In SLL crimes, 4% of those arrested in 2020 were found to be repeat offenders in contrast to the all-India figure of 5% for such crimes.

Rafale row: BJP says INC can be renamed as ‘I need...