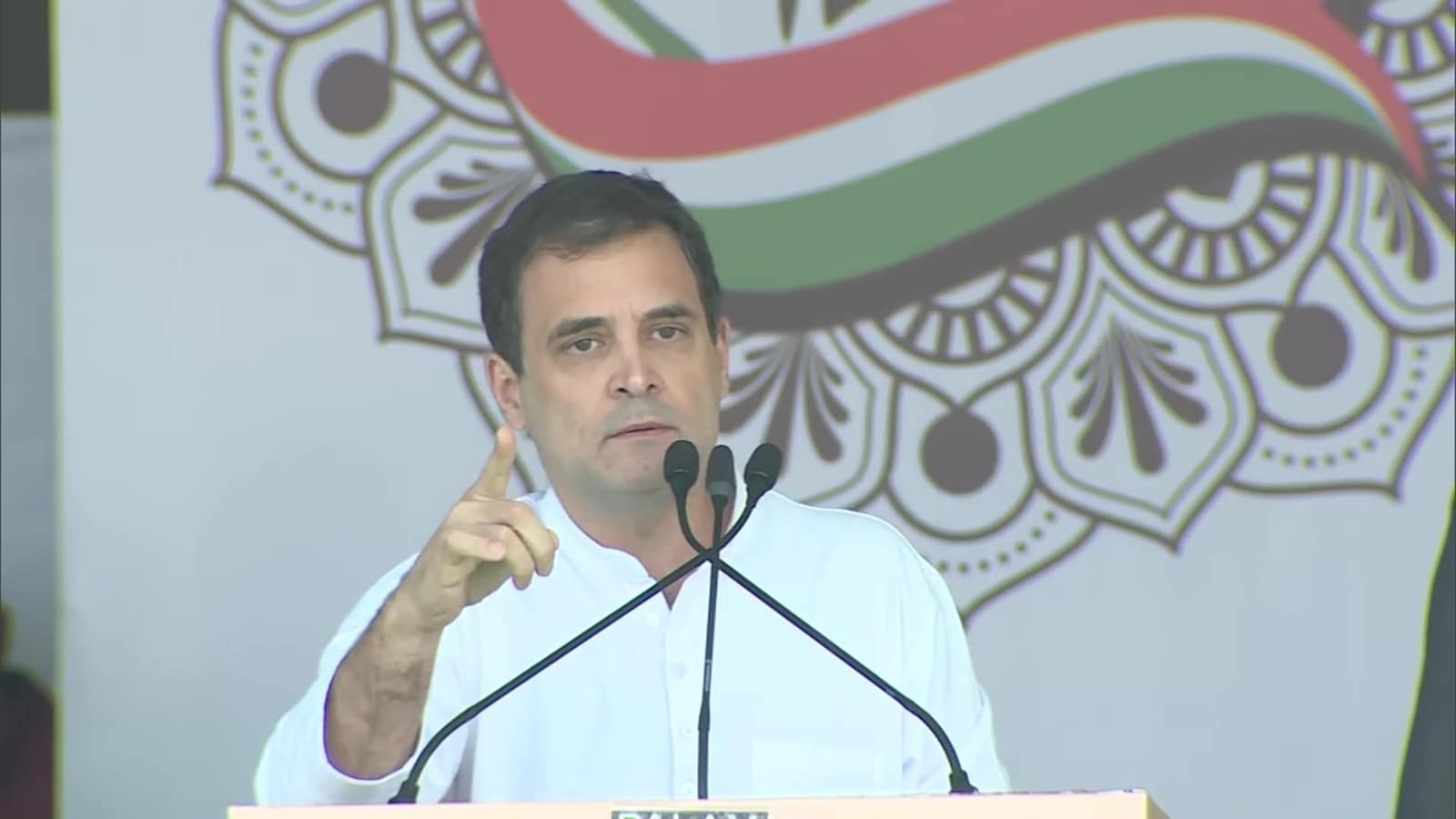 “Hindutvawadis will attack me after hearing this. Do it, I’m not afraid!” Rahul Gandhi tweeted sharing a video clip of his speech.

Following his remarks earlier in the day about Hindu and Hindutva, Congress leader Rahul Gandhi stood by his statements and said that he was not scared. “Hindutvawadis will attack me after hearing this. Do it, I’m not afraid!” Gandhi tweeted along with a video clip of his speech during a rally in Rajasthan’s Jaipur against inflation on Sunday.

“In the country’s politics today, there is a competition between two words. One word is ‘Hindu’, the second word is ‘Hindutvawadi’. They are not the same. They are two separate words. And their meanings are also different,” he had said during the rally. “I am a Hindu but I am not a Hindutvawadi,” he added.

Further, Gandhi also said that a ‘Hindutvawadi’ spends his life in search of power and had nothing to do with truth. “He only wants power, he will do anything for it, say anything for it. His path is ‘sattagraha’ (power grabbing) not satyagraha,” he added.

Reacting to the comments, the Vishva Hindu Parishad said that the Congress leader does not understand Hindu or Hindutva.

“Rahul Gandhi is one of the most delusional leaders of Indian politics. Neither he understands Hindu nor Hindutva. He mentioned Mahatma Gandhi but seemingly hasn’t read him. Gandhi Ji said Swarajya means Ram Rajya,” news agency ANI quoted VHP’s Surendra Jain as saying.

Mumbai traffic jams to be unsnarled faster through app-based alerts to...