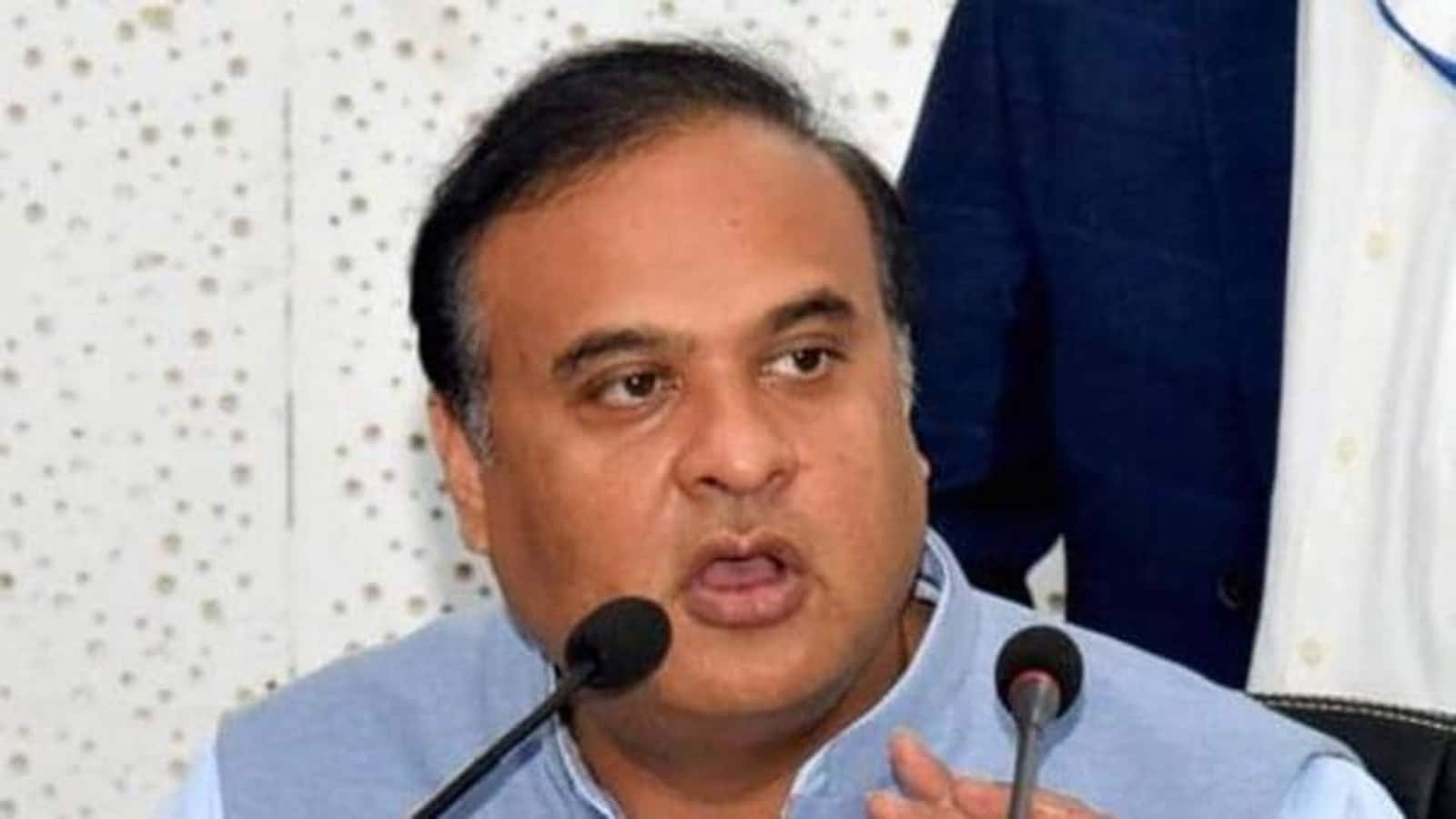 Assam Chief Minister Himanta Biswa Sarma said on Sunday that it was upto the Centre to decide on the recommendations forwarded by the state and Meghalaya to resolve a part of the long-standing boundary disputes between the two sides.

Addressing a press conference here, Sarma said, “The ball is now in the Centre’s court. We have submitted our recommendations to Union Home Minister Amit Shah.” “It is up to them when they call us for further discussions,” he added.

Sarma’s statement came following opposition from Congress and other parties to the recent agreement between Assam and Meghalaya to sort out differences in 6 disputed areas through a give and take formula of land swap.

“Before criticising us, Congress should realise that Meghalaya was carved out of Assam by them. We had to give up Shillong, which was our capital, and set up a new capital in Dispur,” said Sarma.

“Not just Meghalaya, Congress was responsible for creating Arunachal Pradesh, Mizoram and Nagaland by dividing Assam. If they had not done it, or sorted out the boundary issues at the time of creation of these new states, we wouldn’t have been facing disputes till now,” he added.

“If states fight amongst themselves, we can’t go to Delhi and ask for something together as a region. It was Congress’s game plan. We are trying to correct that after 50 years. People in northeast want to live in peace. We have to create such an atmosphere,” Sarma added.

Sarma said border talks were likely to be held soon between Assam and Arunachal Pradesh as well as with Mizoram in the near future.

Since the border dispute with Nagaland is pending in Supreme Court, he expressed the hope that it would get sorted in another 2-3 years.

Sarma said that creation of new states within northeast was part of a Congress plan to weaken the region.

“As a result of Congress’s policies, people in northeast are suffering and we are fighting among ourselves. It was the design of Congress to keep the region in a weak and defensive position,” he said.

Earlier, Congress and All India United Democratic Front (AIUDF), the two biggest opposition parties in the state assembly, had also opposed the land swap deal with Meghalaya and urged the BJP-led Assam government to discuss the issue in detail in the assembly before taking any hasty decision.

Two regional parties, Raijor Dal and Assam Jatiya Parishad stated that while Assam government is trying to portray that each state would get nearly 50% share of the 6 disputed areas, in reality Meghalaya would gain control of half the areas it had encroached while Assam will only get back half of its land, which the neighbour had earlier captured.

We will face one of the best teams in the world:...

Congress to introspect strengths and weaknesses: Surjewala on ‘Chintan Shivir’