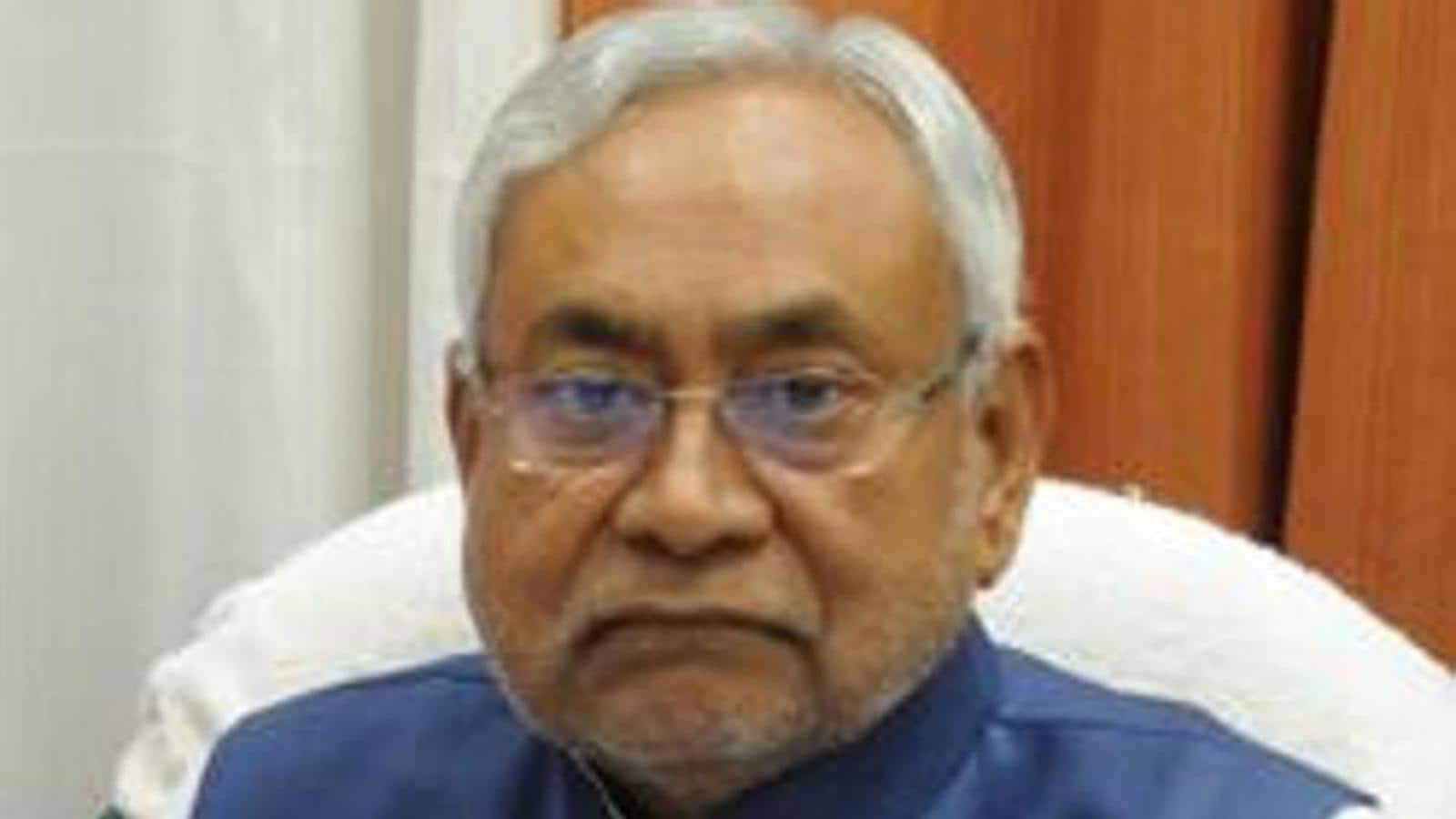 With the Opposition and the allies alike raising questions over Bihar’s biggest social reform initiative of ‘prohibition’, which is into its sixth year despite unabated challenges of smuggling, Chief Minister Nitish Kumar is set for what has been his trademark all through his long stint as CM – to be in the midst of people to get direct feedback, create awareness and review governance and development work.

Staring December 22, a day after the last cabinet meeting of the year in Valmikinagar, Kumar, known for embarking on state-wide visits through his well-drafted ‘yatras’ attached with a cause that the masses can identify with, will be on ‘social reforms yatra‘ from Motihari in East Champaran to tell the people about the benefits of prohibition. He imposed prohibition responding to the call of women ahead of the 2015 assembly elections.

The yatra, according to a cabinet coordination department notification, will cover one district each in six divisions and two districts each in three divisions. Kumar will also address public rallies in all the divisions and all the districts falling under the division will attend it. The yatra will culminate on January 15 with Patna and Nalanda programmes. The strong force of woman volunteers of the Jeevika self-help groups will participate in the CM’s programme, besides others.

On Friday, Kumar said in Madhubani while launching a ₹731-crore worth project for construction of a barrage over Kamla Balan river and other flood protection work, that he would be on his ‘yatra’ till January 15 to make people understand the rationale of prohibition, how it is directly linked to their well-being and that of the society and why public awakening was a prerequisite for state’s meaningful progress. “I know that barring a small percentage, most people welcome prohibition. Women are a happy lot and it has restored family bliss,” he added, exhorting women to use their empowerment in the last one decade to keep a vigil on illicit liquor manufacturers and traders so that wrongdoers could be nabbed.

But it is not just about prohibition, which Kumar does not feel the need to back out from. Also on his agenda are two other big social reforms initiatives which he initiated – anti-dowry and anti-child marriage campaigns. Besides, all through his yatra he will review the agriculture, development and welfare programmes with top officials and seek direct feedback from the people on governance issues, including law and order. All the officials have been asked to be ready with facts and figures for the review meetings. The local people’s representatives and in-charge ministers will also be present at the review meetings.

In 2019 December, his last state-wide tour ahead of the 2020 assembly elections, he had embarked ‘Jal-Jeevan-Hariyali Yatra’ to champion the environmental cause and feel the pulse of the masses. That had started from Bettiah in West Champaran.

Farmers won’t budge from protest sites in Delhi until cases are...