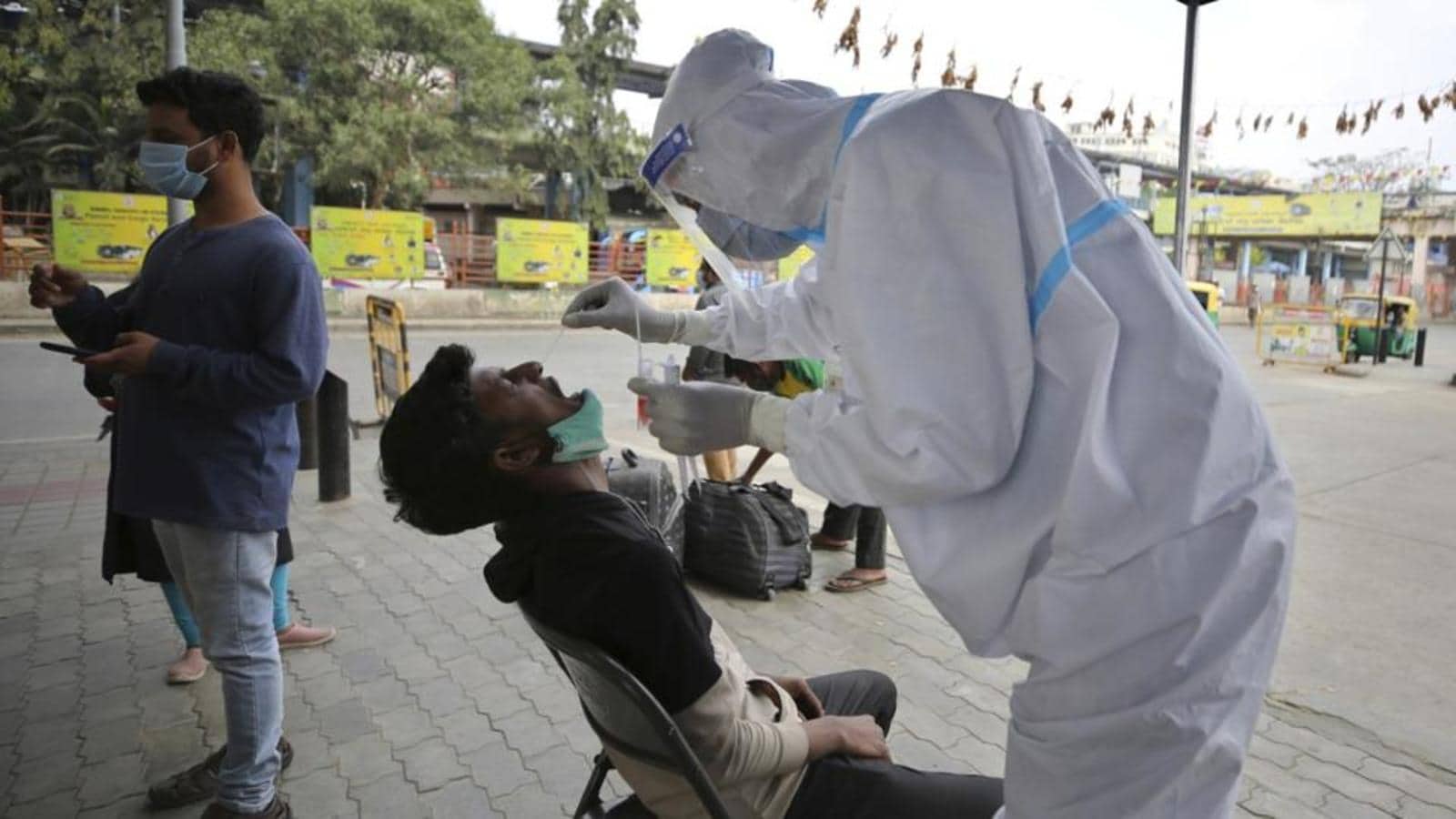 Karnataka on Sunday breached the five-digit mark for the first time since June last year as the state reported 12,000 fresh Covid-19 cases and four deaths in 24 hours, the health department said.

Sunday’s tally takes the active caseload in the state to just under 50,000, Dr K Sudhakar, Karnataka minister for health, family welfare and medical education, said in a post on Twitter.

“Test positivity rate in Bengaluru stays around 10% as cases increase to 9,020 today. An increase of 27% over yesterday’s tally of 7,113. The Capital accounts for 75% of the state’s total cases,” Sudhakar said.

The positivity rate in Bengaluru, the biggest contributor to the state’s covid-19 tally, is well over 10%. Karnataka accounts for 333 cases of Omicron, the new variant of the novel coronavirus.

Strict restrictions like night and weekend curfews have already been imposed across the state to contain the growing number of Covid cases.

However, DK Shivakumar, president of the Karnataka Pradesh Congress Committee (KPCC), said that the BJP was making up numbers for political reasons.

“They are showing higher numbers. No one is admitted to the ICU. They are doing it for political reasons,” he said.

The Election Commission of India (ECI), too, has announced elections in five states from February 10. The polls would see more gatherings and movement of people as political parties carry out campaigning and rallies to mobilise support.

Sudhakar has said that experts said that the third wave is likely to peak in mid-February, triggering more restrictions.

Businesses and establishments in Bengaluru and other places have already expressed their objections to the restrictions that add to their mounting losses due to the pandemic-induced lockdowns.

Vegetarian diet could reduce cancer risk by 14 per cent, according...

All 3 Delhi MCDs will be clubbed into one: Amit Shah...

A stone’s throw from Chandigarh, this Punjab village indifferent to poll...