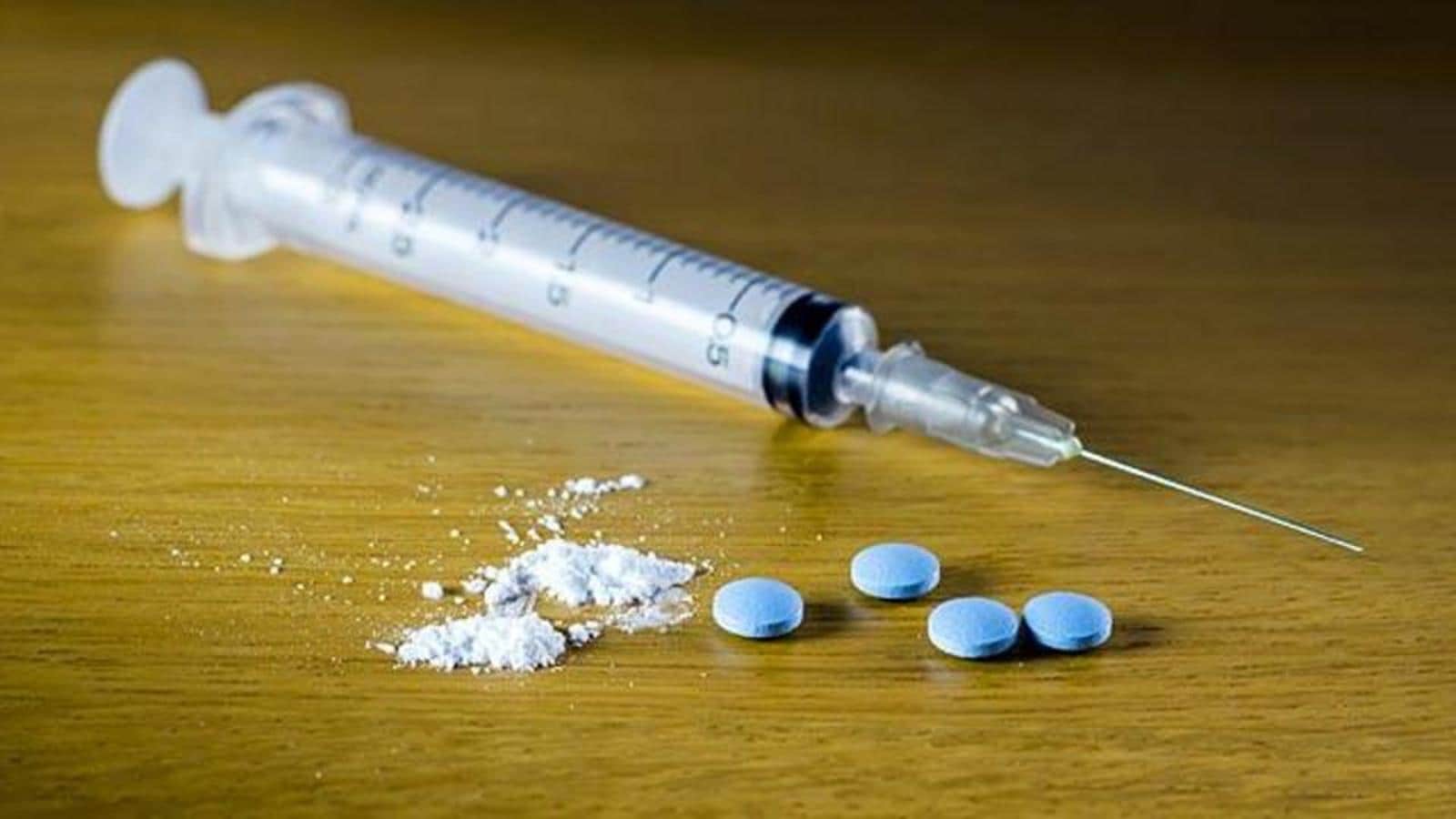 The Narcotics Control Bureau (NCB), Bengaluru on Saturday seized around 1 kg of Methamphetamine from a Ugandan lady at Hubbali railway station, the agency said in a statement. The drugs were packed in two baby food packets.

“Based on specific intelligence, the officers of NCB Bengaluru seized 995 grams of Methamphetamine at Hubballi Railway Station on 07.01.2022 from the possession of (a) Ugandan lady. She was travelling with the drugs in a concealed form on (the_ train. The drug was sourced from Delhi and for further distribution in the state of Karnataka,” according to the NCB statement on Saturday.

“The drug was cleverly packed and further concealed in two Cerelac baby food carton boxes to avoid detection. Each box contained around 500 grams of Methamphetamine. By arresting the said Ugandan national by officers of NCB, Bengaluru has effectively neutralized a drug syndicate which was operating in the southern regions uniquely and systematically,” the statement added.

The bust comes a day after the Bengaluru police made startling claims of an increase in the peddling and consumption of drugs in the city, especially those from other nationalities.

In a press conference on Friday, Bengaluru city police commissioner Kamal Pant had shared details of the drugs it had seized as part of its ongoing campaign since early 2020. Pant had said that almost all synthetic drugs were coming through foreigners.

“In 2021, against drugs, 177 foreigners have been caught and have filed two under NDPS (The Narcotic Drugs and Psychotropic Substances Act) and under Goonda Act,” Pant said on Friday.

Data also shows an increase in the number of foreigners being arrested since 2019. There were 33 cases and 38 persons arrested in 2019 in Bengaluru under various crimes, and this more than doubled to 66 cases and 84 arrests in 2020. This number further doubled to 139 cases and 177 arrests in 2021, according to the data.

Experts said mental health issues triggered by the Covid pandemic-induced lockdown is part of the cause for the increase in people using more substances to deal with their problems.

Dr Pratima Murthy, Director at the National Institute of Mental Health and Neurosciences (NIMHANS), professor and head of the department of psychiatry, said that issues like anxiety around Covid-19, family members getting infected, job losses, inability to travel, education and other social relationships have been deeply impacted.

“We need to keep a careful eye on things. Support for people who are in severe distress. Domestic violence, substance use increase all of it is interrelated,” she said.

‘Will die rather than work on contract basis’: Sanitation workers continue...

Back in Amethi, Rahul Gandhi says a ‘Hindutvavadi’ bathes alone in...

In BJP bid for ‘most favoured’ status among Dalits, Nadda banks...