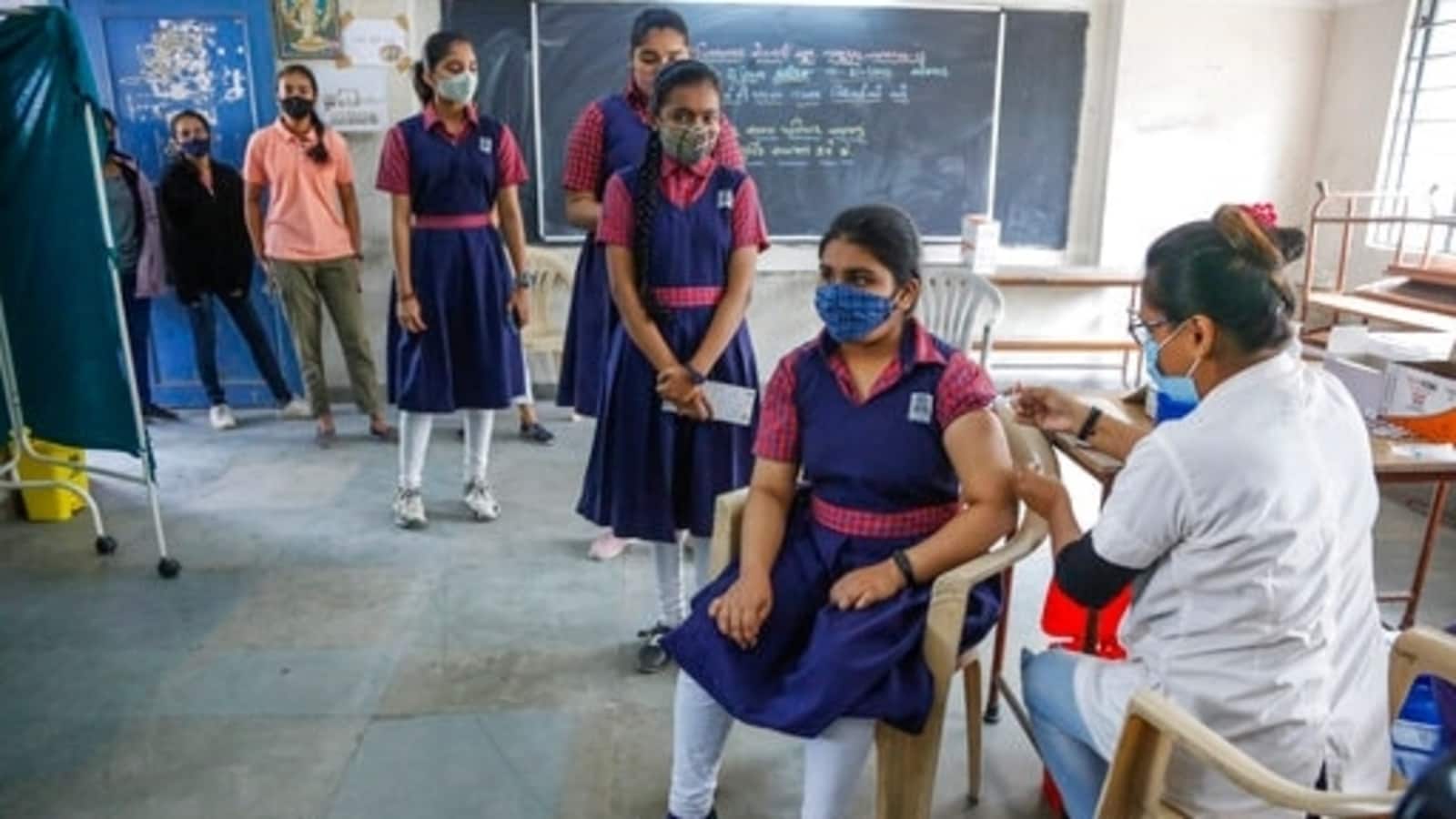 The statement comes after the company received reports of other vaccines, which have not been approved for children, being administered to the newly eligible group.

“We have received several reports of other Covid-19 vaccines being administered to individuals in the 15-18 years age group,” the Hyderabad-based vaccine maker said in a statement, shared late night on Twitter.

“We humbly request healthcare workers to be highly vigilant and ensure that only Covaxin is administered to individuals in the 15-18 years age group,” it added.

Earlier in the day, Bharat Biotech had issued a clarification saying that no painkillers are recommended for children taking the Covaxin jab.

India opened up vaccination against Covid-19 for children of age 15 and above on January 3, as soon as the company received approval from the Drug Controller General of India (DCGI). So far, the government has approved only Covaxin as a safe vaccine for the under 18 age group.

Holed up in cellars, Indian students await evacuation from Ukraine

Ankita Lokhande, Kriti Sanon hug as they bump into each other,...

‘Majority of Indians have not voted for BJP… For the first...

In Gov address, a roadmap for Punjab, based on Delhi Model