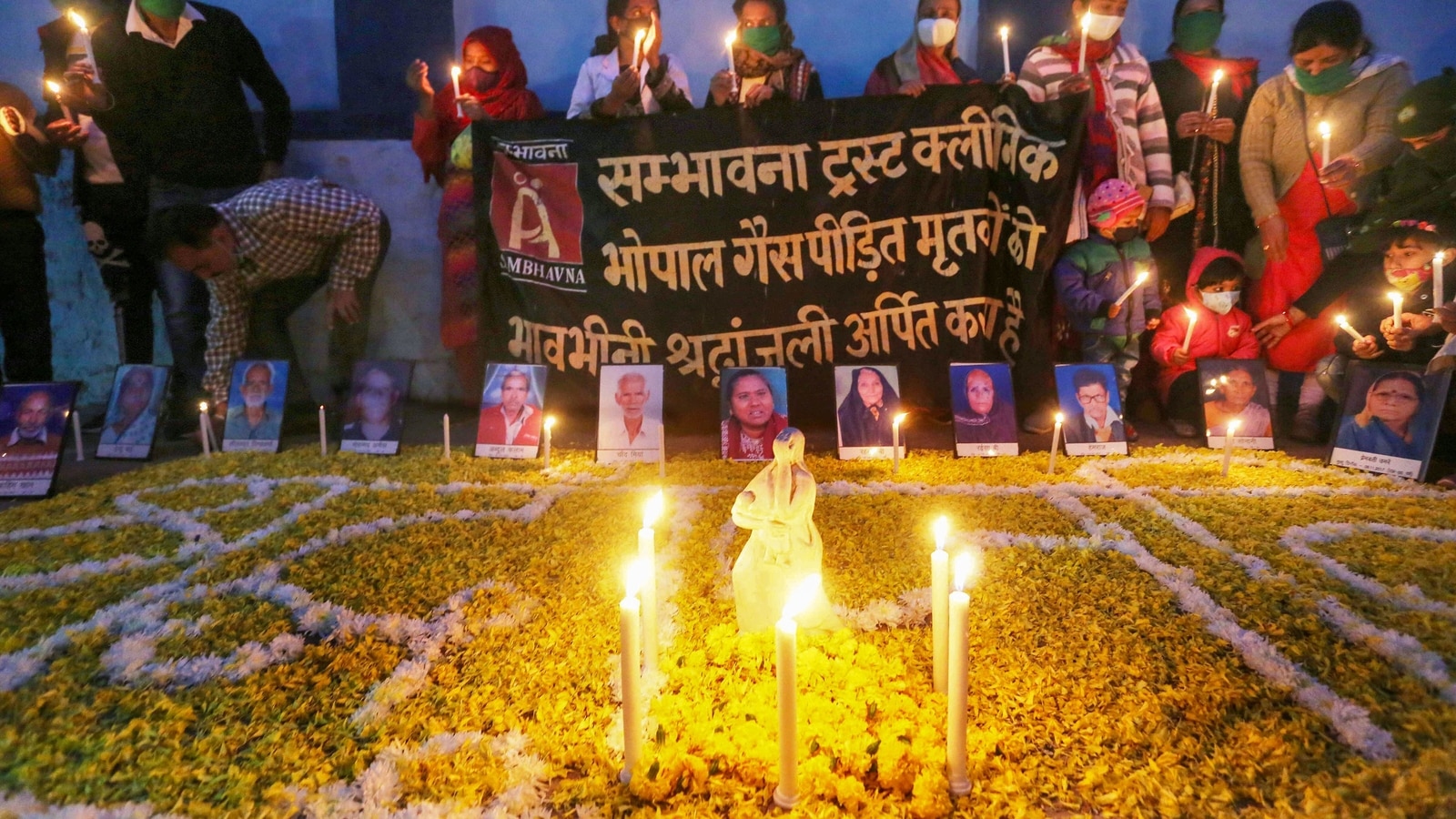 Friday marks 37 years of the horror that had occurred in the Madhya Pradesh capital in 1984 when thousands of people were killed due to the tragic gas leak from the pesticide plant of Union Carbide India Limited (UCIL).

The disaster took place on the intervening night of December 2-3 and to date, it is considered among the world’s worst industrial disasters. Over 500,000 people were exposed to methyl isocyanate (MIC) gas and other highly toxic substances like carbon monoxide, hydrogen cyanide, etc made their way into and around the small towns located near the plant.

As per a state government affidavit filed in the court in the year 2006, the tragedy had killed 3,787 people and affected more than 5.58 lakh in the state capital after toxic gas leaked from the Union Carbide factory which was closed after the tragedy. However, the organisations fighting for the victims claim the tragedy has killed at least 25,000 people.

It has been 37 years since the disaster and the survivors and the kin of the deceased are still waiting to be compensated fairly by the government. According to a news report by PTI, each victim of the tragedy has so far received less than one-fifth of the allotted sum.

The financial aid was USD 470 million in 1989, it reported quoting Bhopal Gas Peedith Sangharsh Sahayog Samiti (BGPSSS) co-convener N D Jayaprakash. “The dollars turned into more than ₹3,000 crore in 2004, when the disbursements started, but the number of the victims swelled to 5.73 lakh and this amount was distributed among them. So, each victim got one-fifth of the compensation,” he also said, as per the report.

Sameer Wankhede not completely out of picture, will assist in Aryan...

BJP forms 4 member committee for Brahmin outreach, ahead of UP...