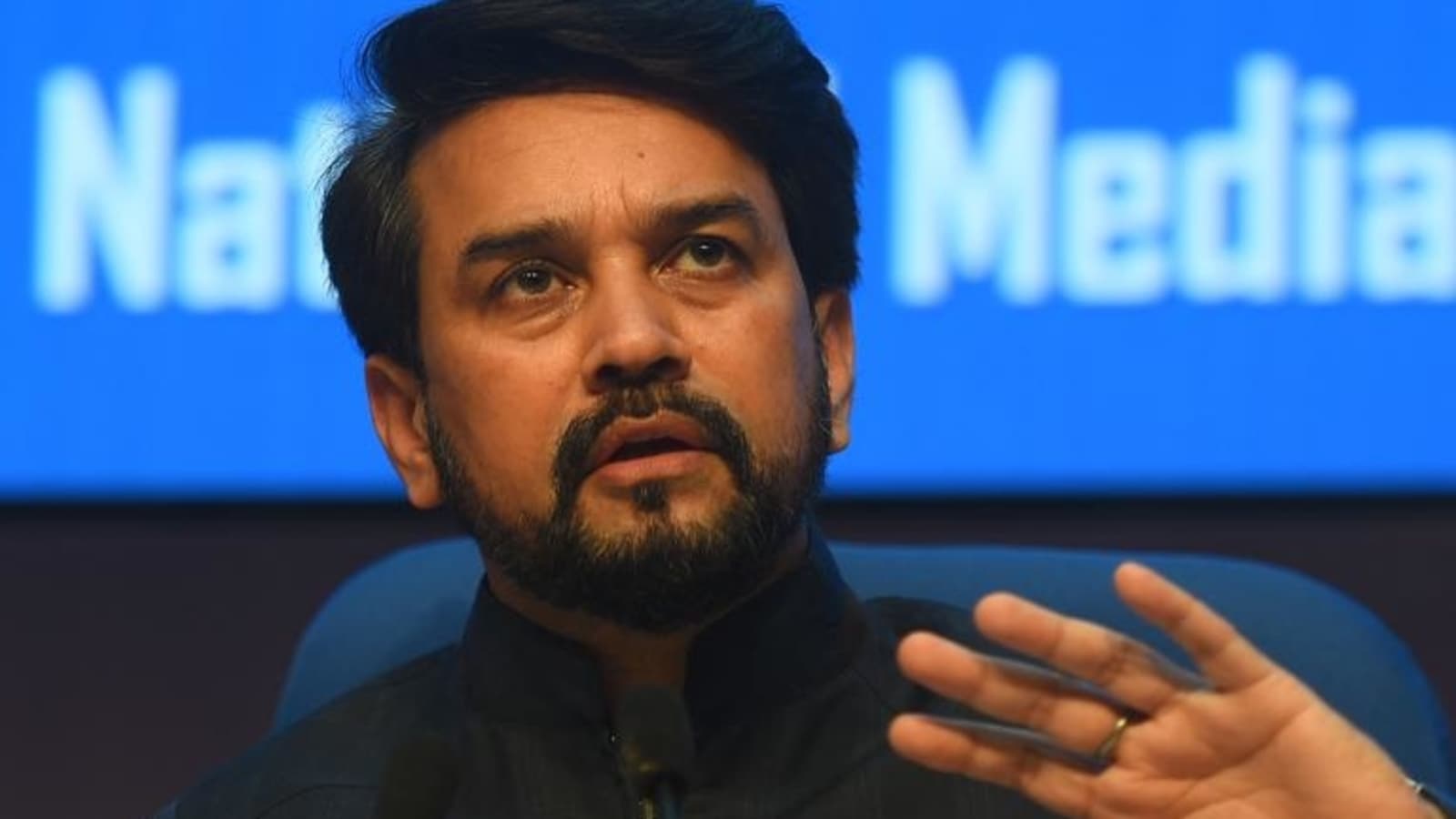 Union information and broadcasting minister Anurag Thakur said the scheme envisages the investment of ₹76,000 crore in the semiconductor production over the next five-six years.

The Union cabinet on Wednesday approved a budget of ₹76,000 crore for a production linked incentive (PLI) scheme for semiconductor and display board production in the country.

Union telecom and IT minister Ashwini Vaishnaw the entire ecosystem starting with the design and manufacture of the semiconductor chips will be developed in India.

Union information and broadcasting minister Anurag Thakur said the scheme envisages the investment of ₹76,000 crore in the semiconductor production over the next five-six years. The ambitious project is named Programme for Development of Semiconductors and Display Manufacturing Ecosystem.

A government statement said the project will have a multiplied effect across different sectors and will help in deeper integration to the global value chain.

It would contribute significantly towards achieving $5 trillion dollar economy and $5 trillion GDP (gross domestic product) by 2025.

A Reuters article said, quoting sources, companies, including Israel’s Tower Semiconductor, Apple’s contract manufacturer Foxconn and a Singapore-based consortium have shown interest in setting up semiconductor fabrication units in India. The Vedanta Group was also keen to set up a display fabrication plant in the country, it said.

From being a fruit juice vendor to becoming the cassette king,...

In Modi’s phone call with Boris Johnson, a call to respect...

“You give ticket to criminal and…’: Parrikar’s son Utpal pans Goa...