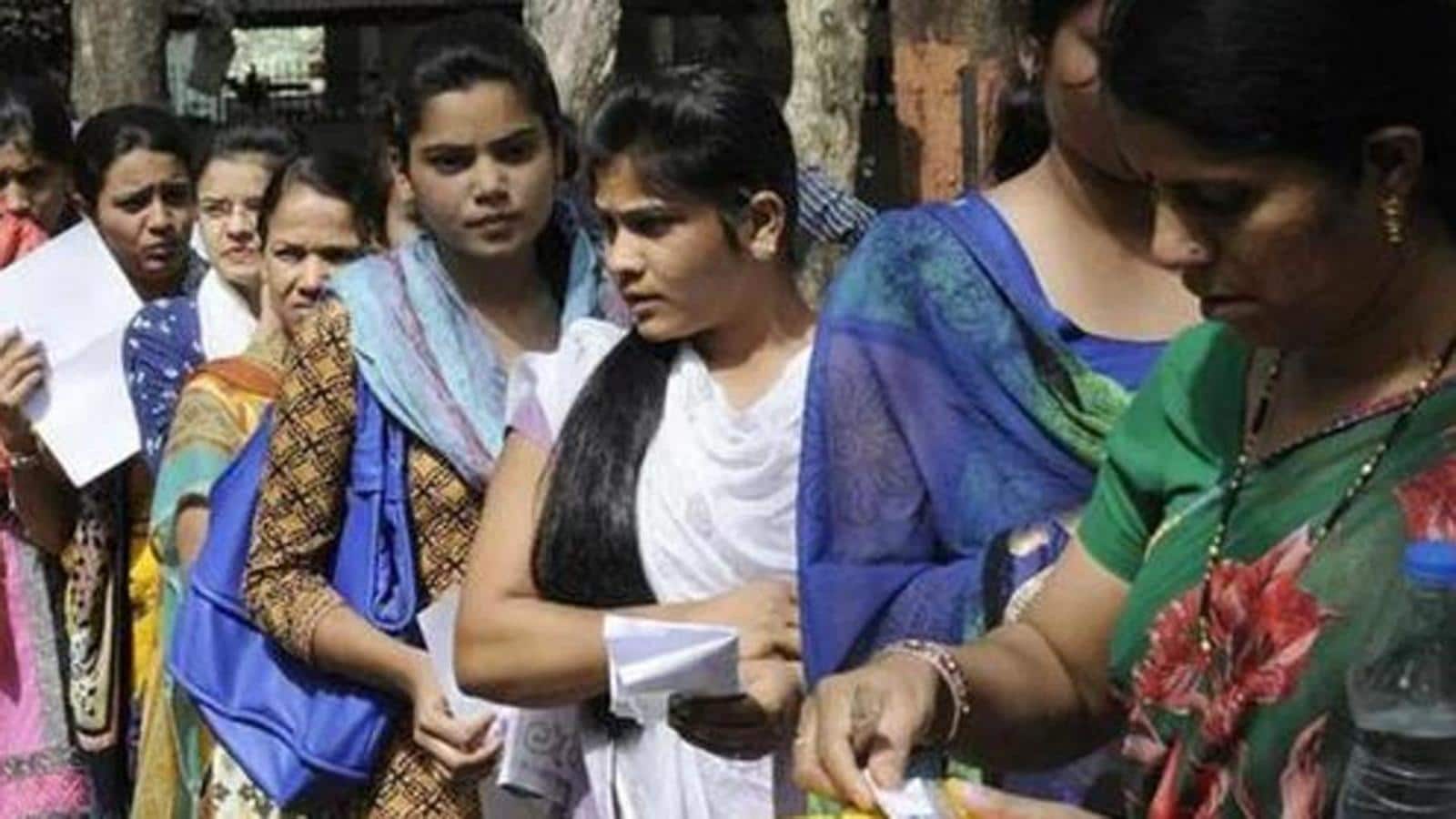 “Chief minister Nitish Kumar has been consistently emphasising the need to increase gross enrolment ratio (GER) in higher education in the state and the decision is significant in this regard. This will ensure that the students don’t have to wander due to lack of seats in colleges,” the minister said.

In higher education, the GER in Bihar continues to be low at around 15%, compared to 27.4% at the national level in 2017-18, according to the All India Survey on Higher Education (AISHE). In comparison, Tamil Nadu recorded 49% GER. The present enrolment figures also includes those studying through distance mode. Under the new education policy, the target is to take GER to 50% nationally by 2035, for which Bihar will have to make a lot of efforts.

Besides, Bihar grapples with a serious shortage of teachers in its higher education institutions, which are at present functioning at around 50% of the sanctioned strength with assistance from ad hoc appointments. Though Bihar state university service commission has started the appointment process, it may take a long time to complete.

“With increase in the number of seats, the sanctioned strength of teachers, which has remained unchanged for decades, will also need to be raised to maintain teacher-student ratio and the government should think in that regard. The appointed process should also be sped up, as by the time a new batch of teachers join, greater number retire,” said KB Sinha, working president of the federation of university teachers association of Bihar (FUTAB).

Maximum 10,200 seats have been added to the 41 colleges under Lalit Narayan Mithila University, spread across Darbhanga, Madhubani and Samastipur, followed by 4,736 seats in 19 colleges of JP University (Chapra) and 3,388 seats in 11 colleges of TM Bhagalpur University.

Also Read: Electricity in Bihar may get cheaper as tariffs likely to be revised

At present, the number of students passing the higher secondary examination to qualify for admission in degree colleges has increased manifold since 2005-06. In 2021, around 13.65 lakh students registered for the plus two board exams from the state board. The number is likely to further go up, requiring more seats.

The year ahead: Privacy, connectivity will define our tech interactions

There is one ultimate ‘holy cow’ and that is national security,...

Electoral reforms bill: Amid opposition uproar, govt explains why it is...