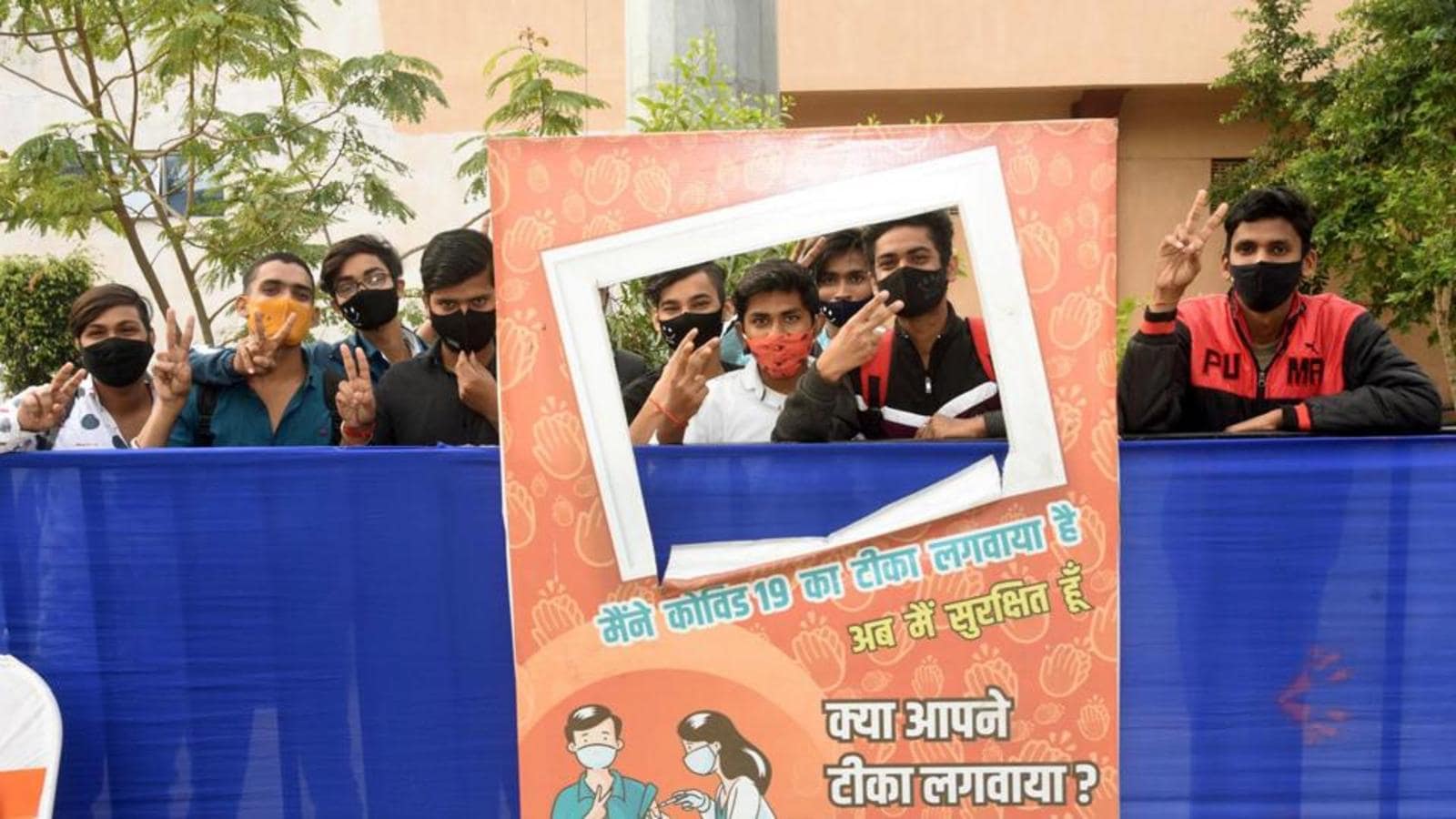 Bihar Police have registered a first information report (FIR) against an 84-year-old man who claimed to have taken 12 doses of Covid-19 vaccine within a year.

Bihar Police have registered a first information report (FIR) against an 84-year-old man who claimed to have taken 12 doses of Covid-19 vaccine within a year.

Providing more details, police said the FIR was filed after Brahmadev Mandal, a resident of Aurai village, under Puraini block in Purnea district, claimed to have taken 12 doses of the vaccine between February 13 last year and January 4 this year.

Following his claims, an FIR was filed by Dr Arun Kumar, medical officer of Puraini primary health centre, under sections 419 (cheating by personation), 420 (cheating and dishonesty) and 188 (disobedience of order promulgated by government) of Indian Penal Code.

Police are looking into the violations of Covid guidelines as well as lapses on part of officials belonging to the health department, Madhepura superintendent of police Rajesh Kumar said.

Mandal, however, claimed that multiple doses of the vaccine helped him get rid of several ailments and the FIR against him was meant to cover up the lapses. He also said that he managed to take multiple doses across vaccination camps organised in his village by furnishing his Aadhaar card and other documents.

State health officials have already initiated an inquiry into the matter.

Ahead of 26th International Film Festival Of Kerala, here’s what to...