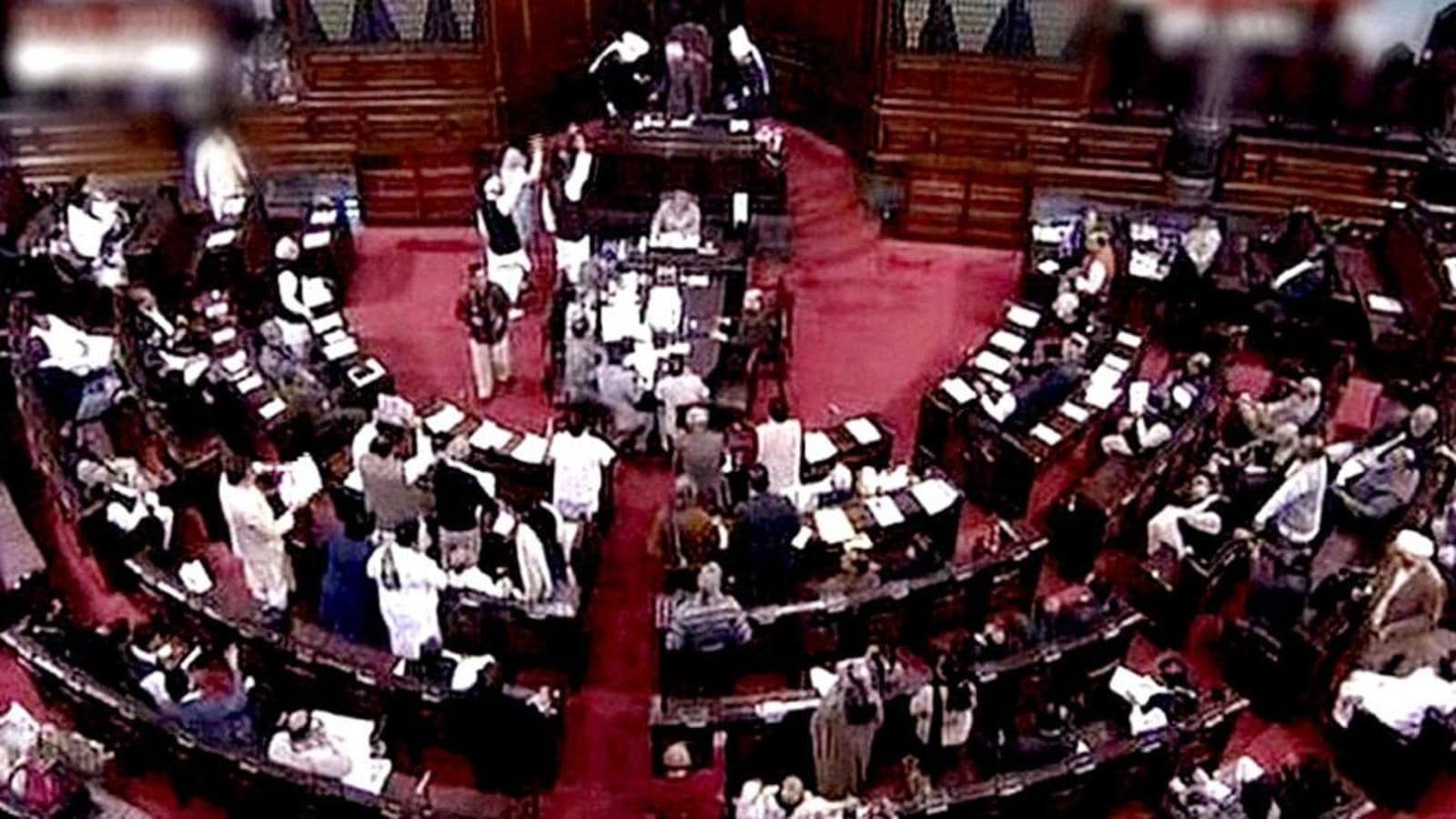 The government is expected to introduce two bills in the Rajya Sabha on Tuesday to extend the tenures of directors of the Central Bureau of Investigation (CBI) and the Enforcement Directorate up to five years, as per agency reports. These bills seek to replace two ordinances issued last month before the beginning of the Winter Session .

Central Vigilance Commission (Amendment) Bill, 2021 and Delhi Special Police Establishment (Amendment) Bill 2021 are likely to be introduced in the Upper House for consideration and passage. The two Bills were passed by the Lok Sabha on December 9 after the rejection of various amendments moved by the Opposition.

According to PRS Legislative Research, under the 2003 Act, the director of enforcement has a tenure of minimum of two years. The Central Vigilance Commission amendment Bill says the tenure may be extended by up to one year at a time till the completion of five years from the initial appointment. Such extensions may be granted in the public interest, on the recommendation of the committee, the Bill says.

The Delhi Special Police Establishment (Amendment) Bill, 2021 also inserts the provision for similar extension in tenure of the director of CBI .

Several political parties and activists had opposed the amendments, alleging it was an attempt to subvert the independence of the two key probe agencies and undermine these institutions. The ruling Bharatiya Janata Party however defended the amendments as necessary to fight large scale corruption.

Earlier when the Bills were passed in the Lok Sabha, Union minister Jitendra Singh said the independence of CBI was the Union government’s top priority.

On Tuesday, Union finance minister Nirmala Sitharaman will be introducing the Appropriation (No.5) Bill,2021 in the Lok Sabha. The Bill aims to authorise payment and appropriation of certain sums from and out of the Consolidated Fund of India for the financial year 2021-2022.

‘I just can’t stand by’: American veterans join the fight in...

Cyclone Asani likely to form over Bay of Bengal: Landfall, other...