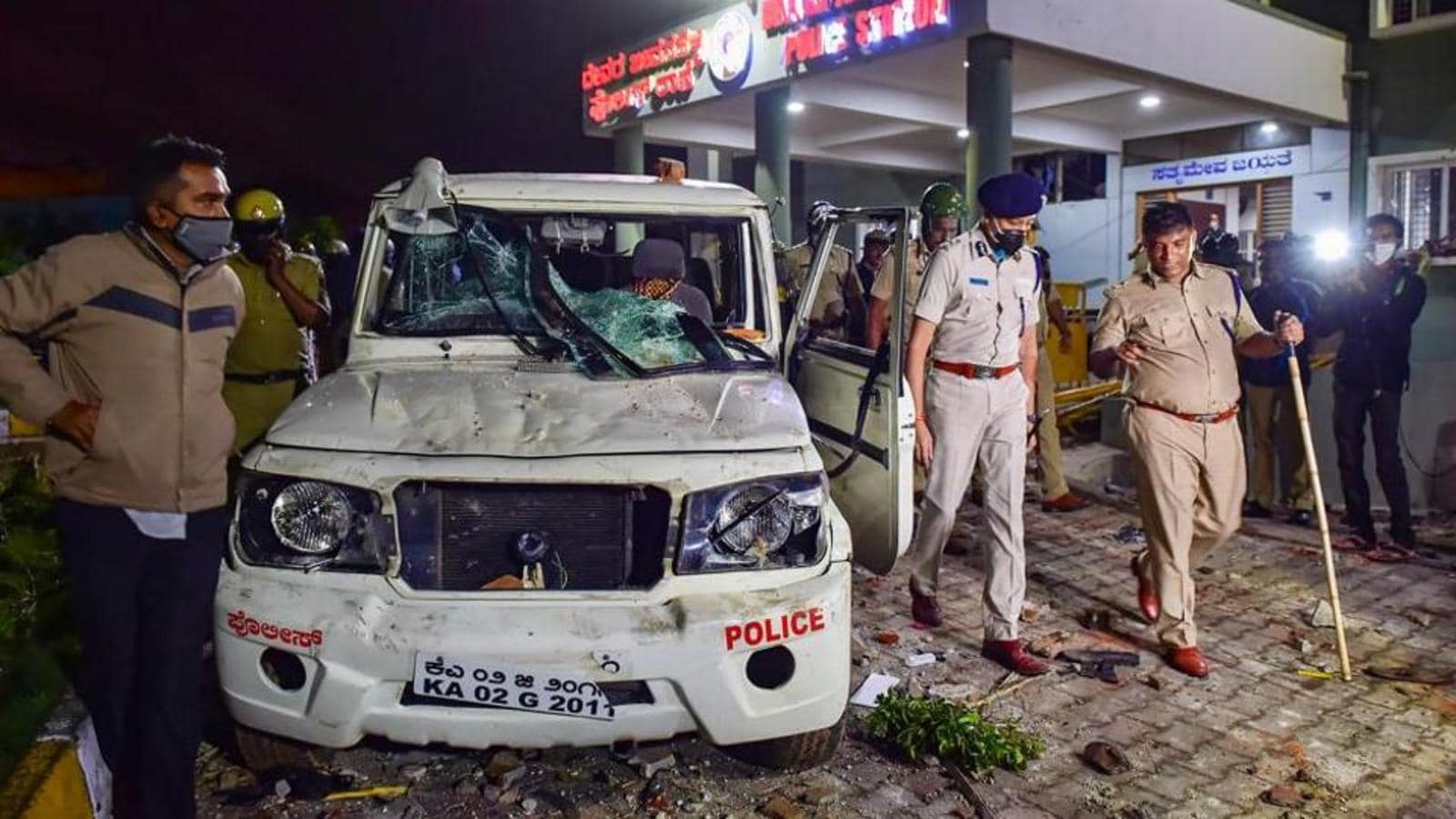 The police said that as per the information they got, Sri Krishna was found quarrelling with one Vishnu Bhat and a security guard at the hotel. Police further said that statements from the complainants are being recorded, and further action will be taken based on them.

Bengaluru police on Saturday detained Sri Krishna, a hacker and prime accused in the Karnataka Bitcoin scam after he was involved in a brawl inside a five-star hotel in the city, an official said.

Sri Krishna was arrested in November 2018 in the cryptocurrency case, and two months ago, was released on bail by the sessions court. The police said that as per the information they got, Sri Krishna was found quarrelling with one Vishnu Bhat and a security guard at the hotel. Police further said that statements from the complainants are being recorded, and further action will be taken based on them.

The 26-year-old was caught from Bengaluru on November 18 after the police arrested a couple of drug dealers to whom Sri Krishna had allegedly sold drugs procured from the dark web.

A senior police officer said that Sri Krishna graduated in computer science from a college in Amsterdam in the Netherlands in 2017 and would encrypt data and demand payment from owners to unlock the site. “After returning from Amsterdam, he could not find any job in Bengaluru. Then, he started hacking gaming websites and other websites to steal data. He also used to create mirror sites and get information on credit or debit cards used by people who accessed the sites to steal money,” an official said.

The police said Sai Krishna used online gaming platforms with chat boxes to communicate with buyers of data, but most times, Sri Krishna allegedly walked up to people on the road and asked them if he could use their phone as he had lost his. “He would tell them he had to get in touch with someone urgently and download the Wickr app on the stranger’s phone.” Wickr is an encrypted messaging app, which also has a ‘burn-on-read’ setting, where the recipient will have access to the message only for a limited time.

While it seemed like another cyber-crime case, an Enforcement Directorate (ED) probe into the case 11 months after his arrest snowballed into a political controversy, with the Opposition accusing the ruling Bharatiya Janata Party (BJP) of a cover-up. Opposition leader Siddaramaiah told the media that two influential politicians were involved in the case, and there was an attempt to cover up their role in the case.

“There is information about the involvement of influential politicians of Karnataka in Drugs and Bitcoin scam. It is concerning that the investigating officers are trying to close the case to help those politicians,” Siddaramaiah tweeted on October 27.

Nadal comes from 2 sets down to make history with 21st...

Chopper crash: Brigadier Lidder’s daughter back on Twitter, says why she...

Over 58k veterans to get pension after defence ministry steps in

Every Assembly seat to have 100-bed hospital: Adityanath