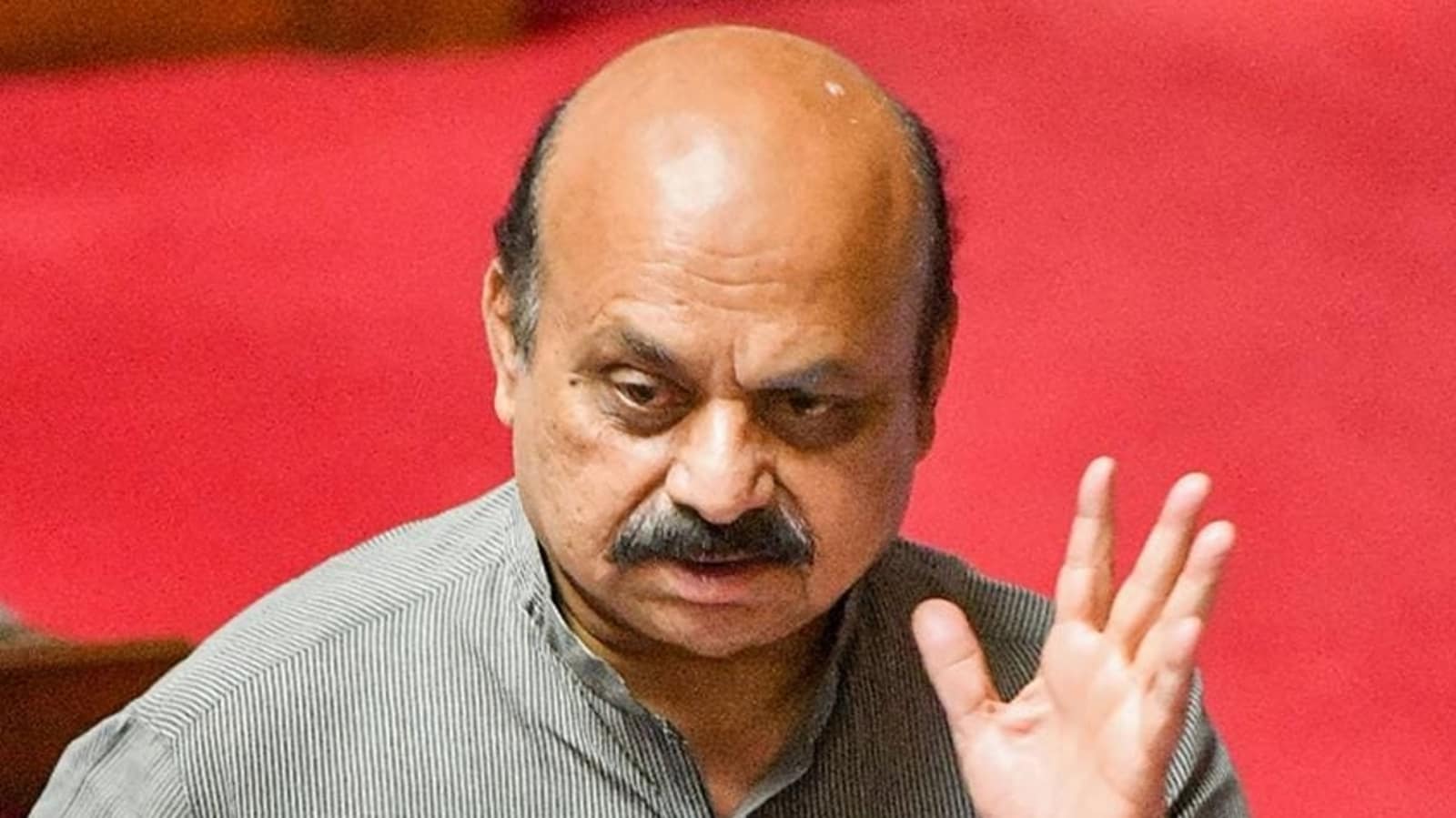 Bommai said that while his government took all necessary actions, the Congress had set the accused free and did not conduct a proper inquiry when in power

Karnataka chief minister Basavaraj Bommai on Sunday hit out at the Congress over a major Bitcoin scam that has been unearthed in the southern state. Bommai said that while his government took all necessary actions, including arresting the culprit and handing him over to federal investigating agencies, the Congress had set the accused free and did not conduct a proper inquiry when in power.

Slamming Congress leaders, including Randeep Surjewala, who have accused the BJP government of a cover-up in the multi-crore Bitcoin scam, Bommai said, “They (Congress) say that matter is from 2016. If there was anything related to Karnataka, why did Surjewala not ask the then ministers and CM about it? Why did they not notice the issue then?”

The Congress has alleged that ‘influential politicians’ are involved in the scam after officials seized bitcoins worth ₹9 crore from a city-based hacker, Srikrishna alias Sriki, who is also accused of hacking into government portals, sourcing drugs through the dark net and paying for it through cryptocurrency. It has demanded an independent investigation conducted into the matter by a Supreme Court-monitored SIT with former party chief Rahul Gandhi stating the scam is big but the cover-up is much bigger.

However, Bommai said, “In 2018, they caught the accused but then they set him free. You did not do a proper inquiry on him. In 2020, our government caught him in a drugs case. We thoroughly investigated him and then we got to know about the hacking issue”

We’re fair, we investigated, we caught the culprit, we’re the ones who referred it to ED & CBI. We have given it to CBI and Interpol. ED investigation is going on. We have given, whatever informed needed, to CBI. We will not spare anyone who is involved in the case: Karnataka CM pic.twitter.com/VoM74dqFoM

“You could have done it in the 2018 case itself. Why didn’t you do a proper inquiry? When you were in power, you left him free and the issue became bigger. Now you are questioning us,” he was further quoted as saying by news agency ANI.

“We’re fair, we investigated, we caught the culprit, we’re the ones who referred it to ED (Enforcement Directorate) and CBI (Central Bureau of Investigation). We have given it to the CBI and Interpol. The ED investigation is going on. We have given whatever information is needed to the CBI. We will not spare anyone who is involved in the case,” he said.