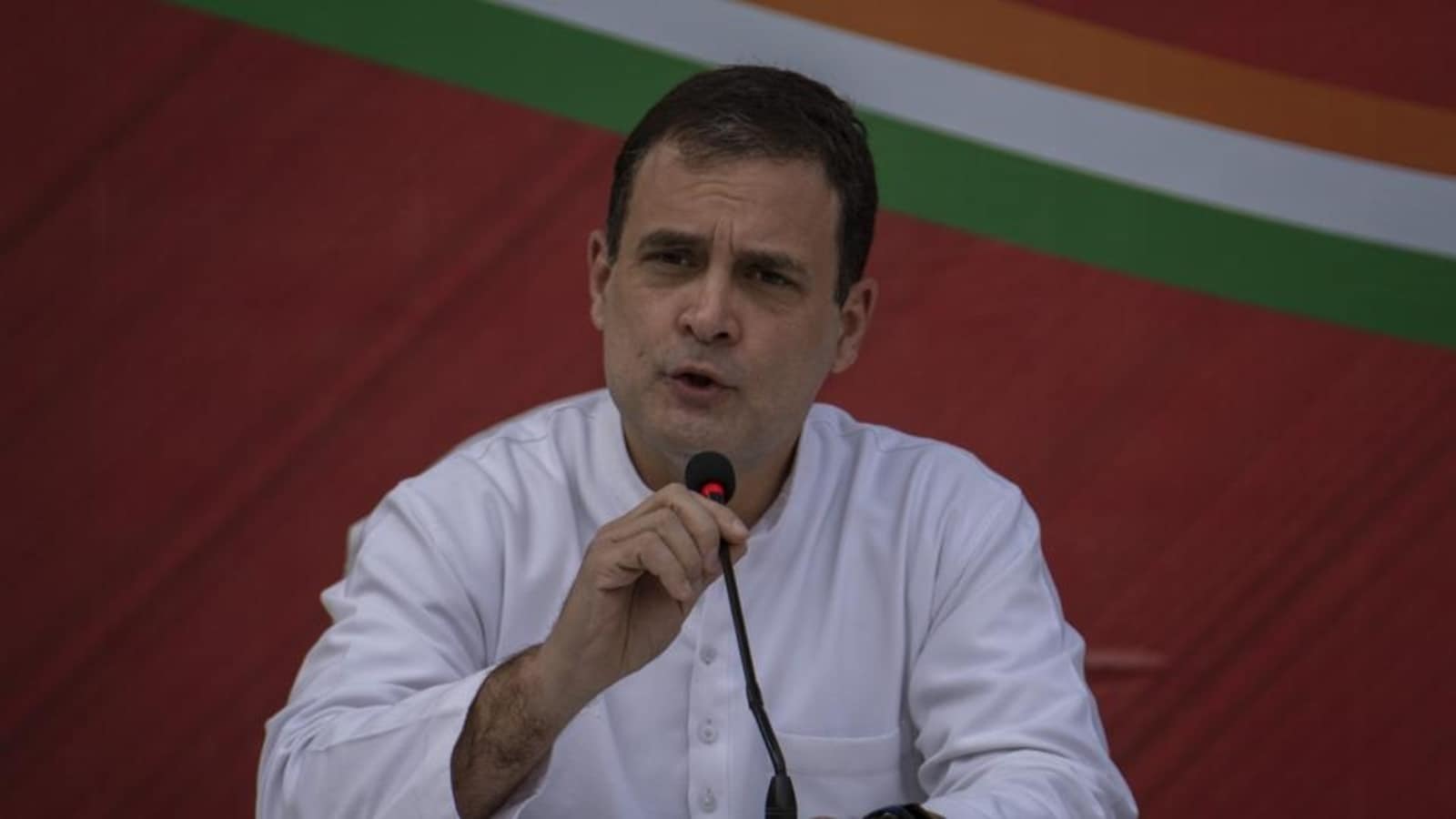 Congress said Twitter’s statement that it is committed to India and healthy debate vindicates Rahul Gandhi’s stance on the issue of the freedom of social media.

As Congress leader Rahul Gandhi wrote to Twitter over his decreasing follower count, in which the US-based social media platform has denied any role, BJP leaders made fun of Rahul Gandhi and his concerns. Pointing to the defections that the party is seeing, BJP’s Amit Malviya said at a time when the party is facing rebellion in Uttarakhand, Punjab, Rahul Gandhi is worried about his Twitter followers.

Former IT minister Ravi Shankar Prasad said, “May be large number of leaders who are leaving Congress, their followers are now unfollowing Rahul Gandhi.”

Rahul Gandhi had written the letter on December 27, but it has only come to the surface on Wednesday. “I believe Twitter’s unwitting complicity in curbing free and fair speech in India,” Rahul wrote in the letter addressed to Twitter’s CEO Parag Agarwal. In his letter, he also sent an analysis of data from his Twitter account showing that the follower count has not increased for several months. He also said that this is “not so coincidental”.

Twitter on Thursday issued a statement stating that follower counts are a visible feature and the numbers are accurate and meaningful.

Amid this to and fro, Amit Malviya asked will Rahul Gandhi also write to the Election Commission for not getting votes. “Rahul Gandhi has written to Twitter complaining that his followers count has not increased since his account was temporarily suspended in 2021…Rahul doesn’t get audience in the real world and now virtual world too! What next? Write to EC and complain for not getting votes?”

W G Grace’s place in cricket is beyond records

Grammy Awards 2022: When and where to watch the ceremony live

Congress leaders hit out at AAP for transfers in Patiala jail

Morning brief: India-China to continue military dialogue and all the latest...