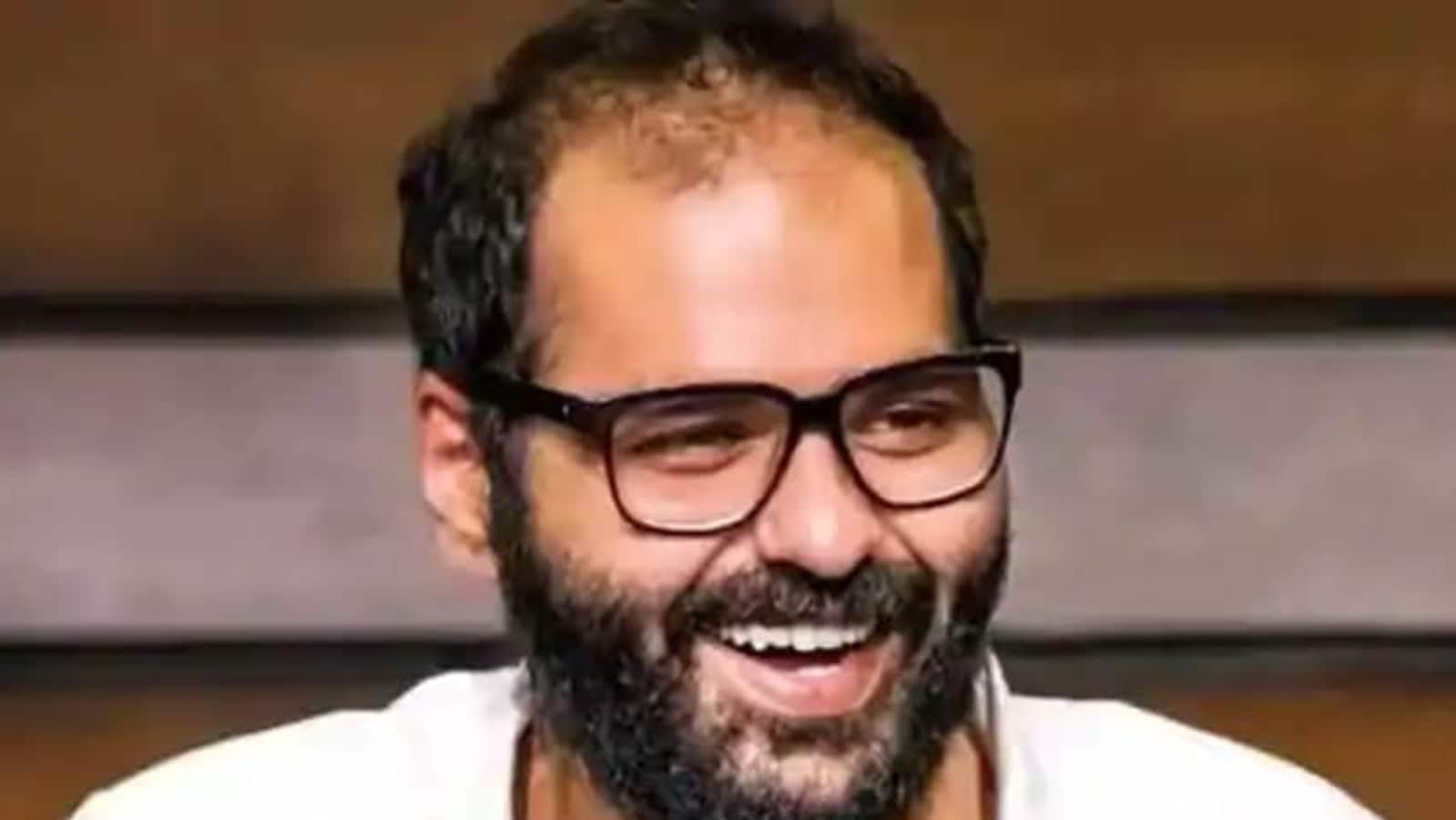 MLA Rameshwar Sharma hit out at Congress leader Digvijaya Singh for inviting them to perform in Bhopal and said he would not allow shows of anyone who disrespected Hindu deities anywhere across the state.

A legislator of the ruling Bharatiya Janata Party (BJP) in Madhya Pradesh on Monday called standup comedians Kunal Kamra and Munawar Faruqui Pakistan’s terrorists and hit out at Congress leader Digvijaya Singh for inviting them to perform in Bhopal.

Bhopal Huzur MLA Rameshwar Sharma said he would not allow shows of anyone who disrespected Hindu deities anywhere across the state.

Earlier in the day, Singh took to Twitter and urged the two comedians, both of whom were recently denied permission for shows in Bengaluru, to come to Bhopal and perform, adding that all responsibility for the event would be on the Congress veteran.

“I will organise a show for you Kunal and Munawar in Bhopal. All responsibility will be mine. The only condition is that the subject of comedy will be Digvijaya Singh. Sanghis (RSS cadre) should not object to this!! Don’t be afraid!! Give the date and time as per your convenience. All your conditions are accepted,” Singh wrote and tagged a news report related to Kamra.

Sharma said Singh is inviting Pakistan’s terrorists to his home for a biryani party. “This doesn’t mean that we all will accept it. Those who disrespect Lord Ram and Sita and our country will not be allowed to hold a show in Bhopal and MP,” Sharma said and accused the Congress and Singh of indulging in divisive politics.

Last month, Faruqui was denied a nod to hold a show in the Karnataka capital amid protests by some right-wing outfits. A few days later, Kamra, a vocal critic of the Narendra Modi-led government at the Centre, said his stand-up shows, scheduled to be held in Bengaluru, were cancelled after the organisers received threats.

Earlier this year, Faruqui had spent a month in jail in Indore after a BJP MLA’s son lodged an FIR in January accusing him of hurting religious sentiments through his show.

Past decade saw increase in number of women voters: Book

Karnataka: Lessons on Bhagat Singh not removed but books will have...

Bells all set to toll again in Srinagar church that was...

BJP, NDA leaders to meet on Sunday ahead of winter session

7 soldiers dead, 19 injured as bus falls into river in...