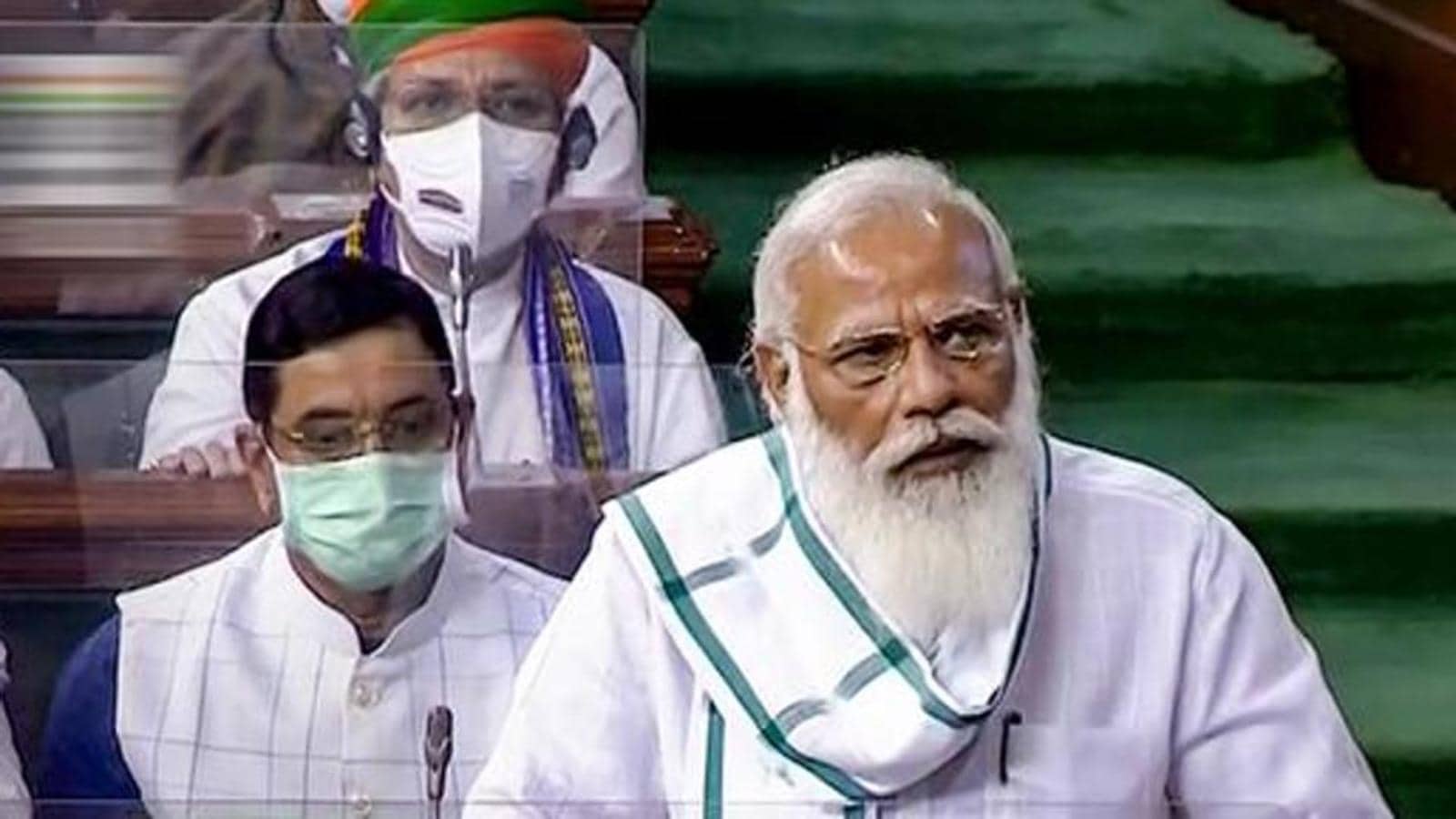 After the three farm laws were passed in 2020, the opposition parties had staged walkouts, raised slogans and protested, bringing the Parliament’s functioning to a standstill

Ahead of the winter session of Parliament ,beginning on November 29, the Bharatiya Janata Party’s (BJP) parliamentary executive committee will meet on Sunday, the day when a meeting of National Democratic Alliance (NDA) floor leaders will also be held separately, people aware of the developments said. Prime Minister Narendra Modi will be present for both the meetings, a party functionary said.

The BJP is readying to face a combative opposition in Parliament, though party leaders said that Prime Minister Modi’s decision to repeal the contentious farm laws has taken away the “biggest grouse” the opposition parties had against the government.

After the three laws were passed in 2020, the opposition parties had staged walkouts, raised slogans and protested, bringing the Parliament’s functioning to a standstill.

Several MPs from the Trinamool Congress (TMC) and the Aam Aadmi Party (AAP) were suspended for a week for their unruly behaviour during the house proceedings.

In the forthcoming session, the government will begin the process of withdrawal of the three farm laws that were opposed by a large section of famers in Punjab, Haryana and in parts of Uttar Pradesh. On Saturday, Prime Minister Modi in a televised address to the nation announced the withdrawal of the laws. He pointed out that the government had failed to communicate to the protesting farmers the benefits of the laws which were drafted with the intent to empower small and marginal farmers.

Over 150 crore doses of Covid-19 vaccines administered in India, PM...

One Assam Rifles jawan killed, another injured in Manipur blast

Mamata rakes up promise by Centre to unravel Netaji mystery