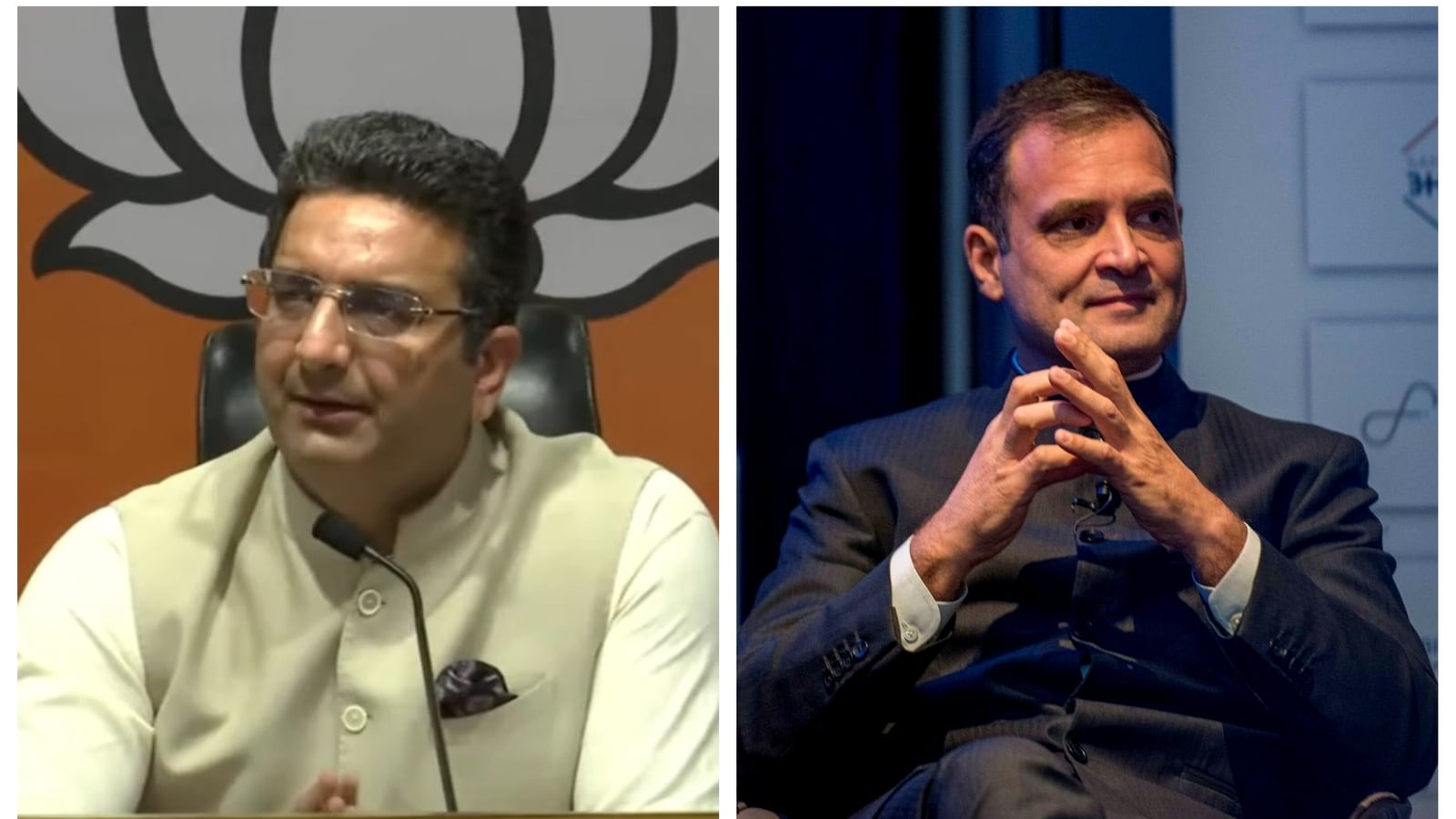 BJP spokesperson said Rahul Gandhi’s situation in politics is like someone who wants to appear in the PhD exam but does not like books and has not even passed nursery. “He does not know the A, B, C, D of foreign affairs but comments relentlessly,” Gaurav Bhatia said.

The BJP on Saturday slammed Congress leader Rahul Gandhi’s speech at the Ideas of India conference at Cambridge University where Rahul Gandhi launched a blistering attack on the NDA government. In a press meet on Saturday, BJP national spokesperson Gaurav Bhatia said Rahul Gandhi is a habitual offender who only goes on to make a graver mistake than the previous one. “Whenever Rahul Gandhi goes abroad, he portrays a negative picture of India,” the spokesperson said.

Taking a swipe at Rahul Gandhi’s comment that there is kerosene oil all over the country and all it needs is one spark, the BJP spokesperson said, “No Rahul Gandhi, Congress leaders have been doing this work since 1984.”

Referring to the controversy over Congress leader Adhir Ranjan Chowdhury’s purported tweet of Saturday, the spokesperson said, “This is the state of the party and a failed, part-time politician of the party talks about BJP sprinkling kerosene all over the country.” “He is now giving statements against India. The seminar should have been named Ideas for destroying India because that is the mentality of the Congress party,” the spokesperson said.

While You Were Asleep: Perez wins Monaco GP, Alcaraz storms into...

Tea, juices, fruits and one roti: For Sidhu, medical board suggests...