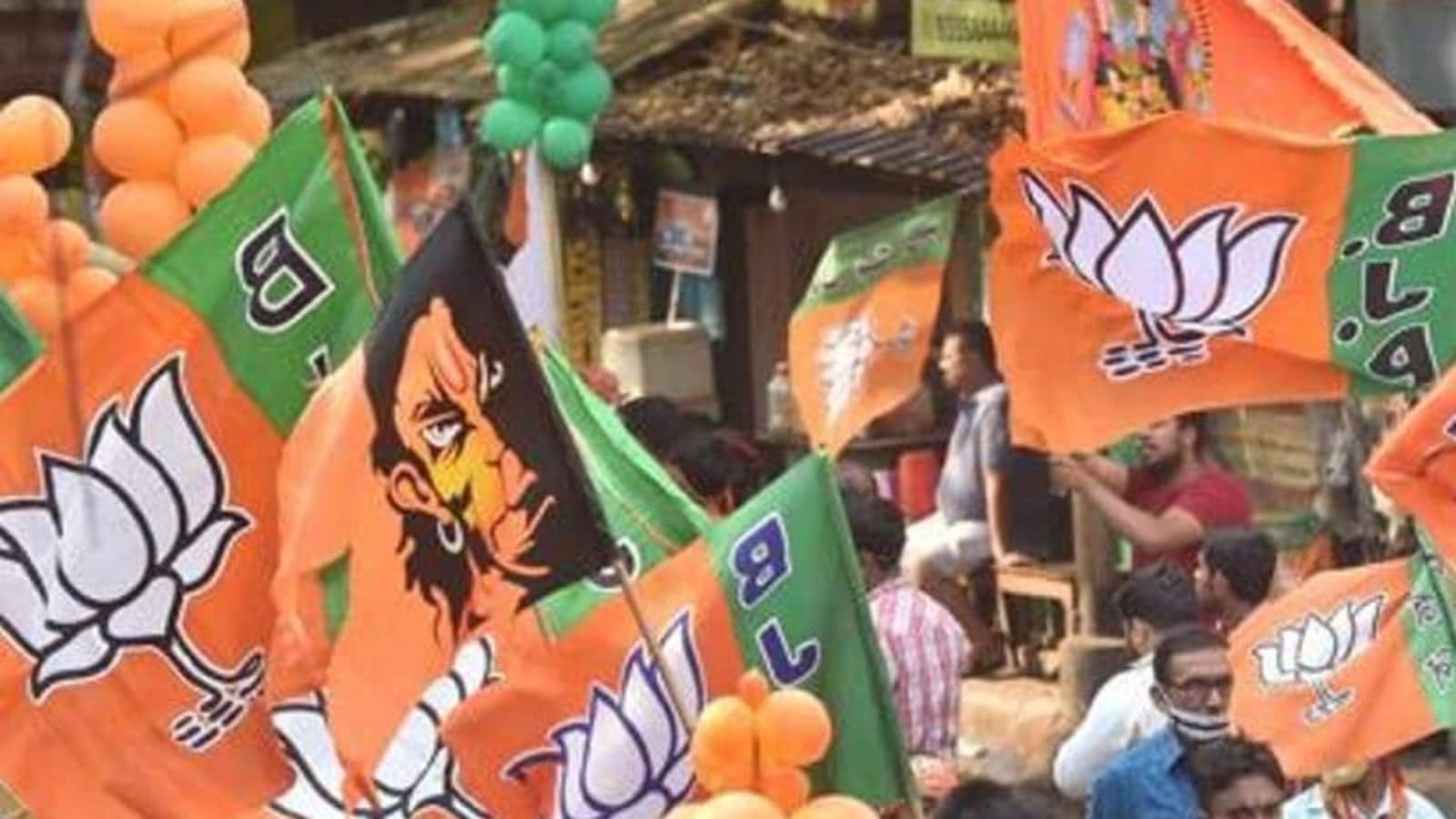 The ruling Bharatiya Janata Party (BJP) on Sunday made a clean sweep in the civic body elections in Tripura winning all the seats in 51-member Agartala Municipal Corporation (AMC) and was declared in several other urban local bodies.

The opposition Trinamool Congress and Communist Party of India – Marxist (CPI-M) failed to open their account in the AMC, the Election Commission said.

The ruling BJP swept the civic body elections in Tripura, having won all the seats of the 51-member Agartala Municipal Corporation (AMC). The opposition TMC and CPI(M) failed to open their account in the AMC: State Election Commission

The BJP also bagged the 11-member Jirania Nagar Panchayat. The party secured 12 seats of Ambassa Municipal Council, while the TMC and the CPI-M won one seat each and another went to an independent candidate. The BJP also won 16 seats of Kailashahar Municipal Council where the CPI(M) got one. In Panisagar Nagar Panchayat, the BJP emerged victorious in 12 seats, while the CPI(M) bagged one.

The saffron party had fielded candidates for all the 334 seats of Agartala Municipal Corporation, 13 municipal bodies and six Nagar Panchayats in the state where its nominees won in 112 places uncontested.

Elections to 222 seats were held on November 25. The ruling BJP is locked in a battle with the Mamata Banerjee-led Trinamool Congress, which is foraying into the northeast and elsewhere to establish itself as a national party, and with the CPI(M), which the saffron camp had dethroned from power in the state some years ago.

The TMC, which alleged vote-rigging and intimidation in the elections, had demanded countermanding of the entire polls. The CPI(M) had sought fresh elections in five municipal bodies, including the AMC. Both parties had claimed that the authorities remained silent spectators as BJP supporters attacked political rivals and rigged the elections. The saffron camp, however, denied the charges.

Reacting to the party’s performance, BJP vice president Dilip Ghosh said in Kolkata the results of Tripura civic polls have exposed the “hollowness” of TMC’s claims of having made inroads into the northeastern state. He said people there have faith in the saffron party.

Describing TMC workers campaigning in Tripura as “hired people”, Ghosh told reporters his party shares a “strong bond” with the residents of that state. “The civic poll results are on expected lines. The TMC did not have any chance to open its account in Tripura, they only made noises. This verdict shows hired people from West Bengal cannot help a party create a base in a state, which has faith in the BJP,” Ghosh added.

Who is Dharmendra Pratap Singh, India’s ‘tallest man’, who has joined...