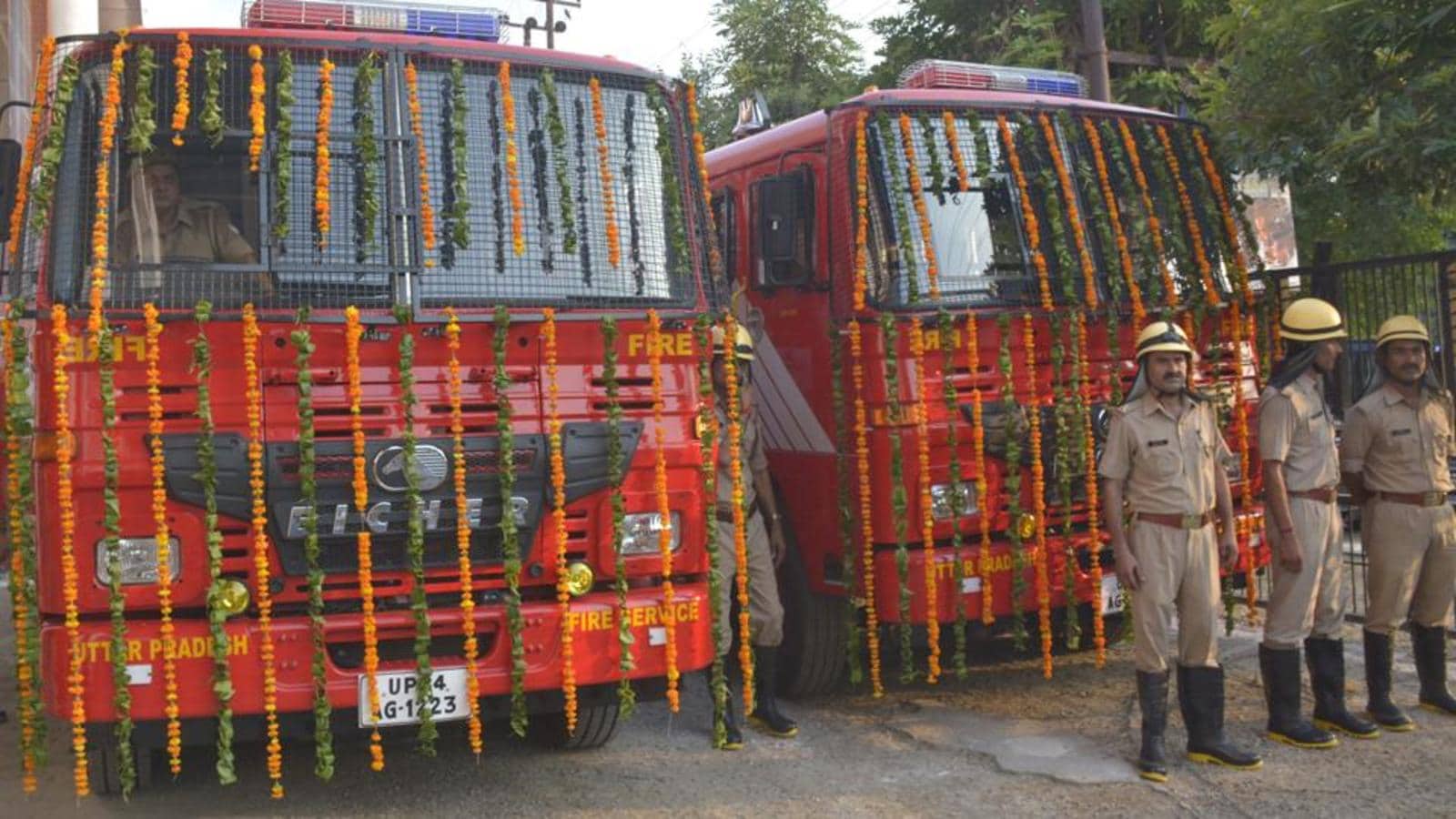 “Prior to the bye-poll results, they were not ready to revive the scheme, but suddenly after the BJP lost in Himachal Pradesh, Karnataka and Rajasthan, they realised something is wrong. The bye-poll loss was a wake-up call.”

Tagore said the scheme is not a favour to the public. “But unwantedly they stopped this scheme that was in favour of the public,” he said. He added the government should increase the amount paid under the scheme.

Annadurai CN, a Dravida Munnetra Kazhagam lawmaker, welcomed the decision but added the money granted under the scheme is insufficient. “There is a lot of work that needs to be done.”

Trinamool Congress MP Saugata Roy said suspending the fund was a bad move and its restoration was long overdue.

Tagore and Roy were among the vocal opponents of the suspension of the scheme in April last year in view of the Covid-19 pandemic. The funds were diverted to the finance ministry to deal with the pandemic.

The Union Cabinet on Wednesday approved the restoration of the scheme for the remaining part of the financial year till 2025-26, which will have a financial implication of ₹17,417 crore.

Under the scheme, each MP will get ₹2 crore in one instalment for development activities for the remainder of 2021-22 and annually ₹5 crore thereafter. A Lok Sabha MP can use the fund in her constituency. Rajya Sabha members can fund any project in a state.

Mask mandatory rule is back: States, UTs which made it compulsory