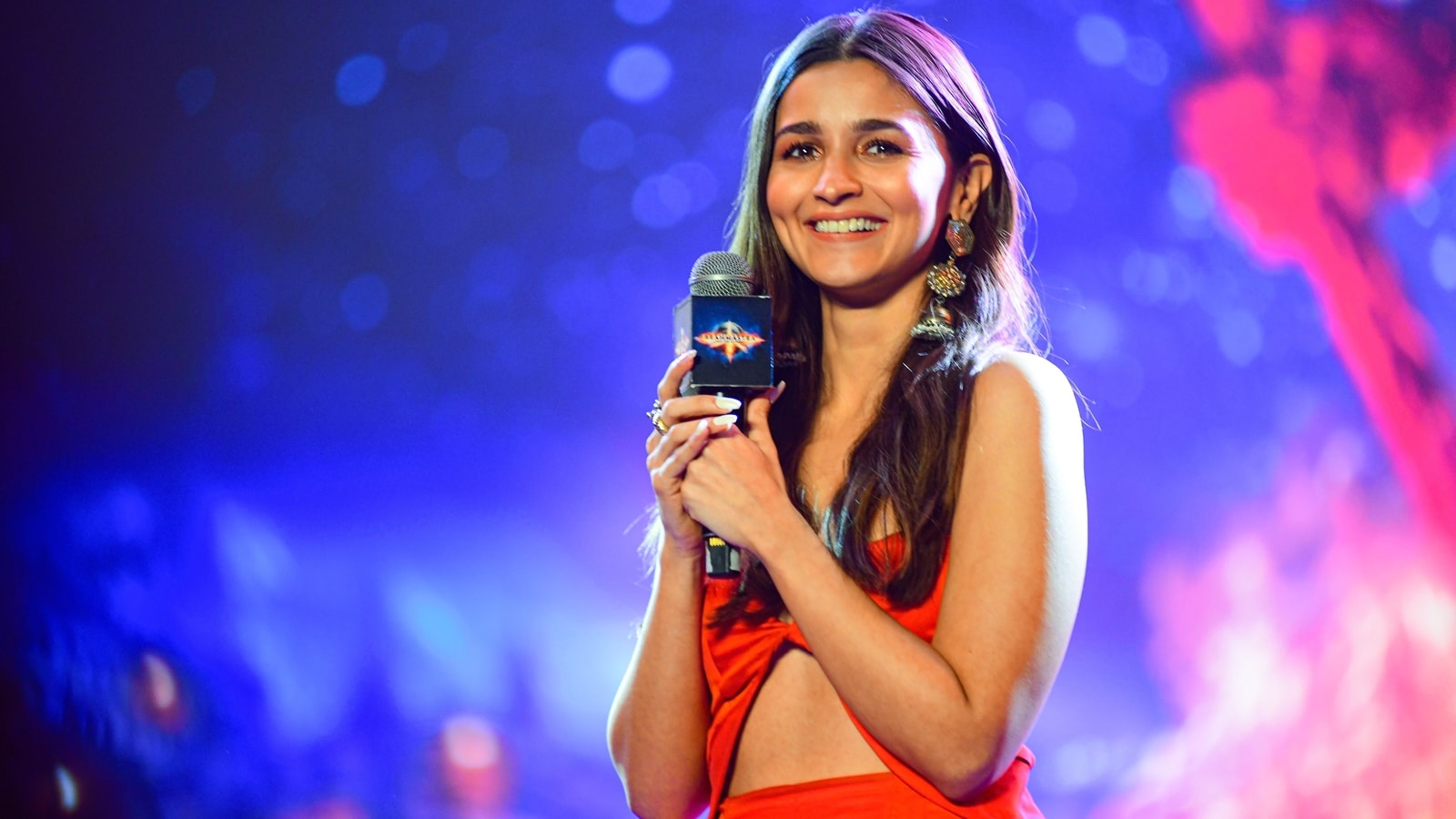 This comes at a time when there has been an outbreak of Covid infections among several Bollywood personalities. Kareena Kapoor Khan, Amrita Arora, Maheep Kapoor (Sanjay Kapoor’s wife) and Seema Khan have tested Covid positive in the past few weeks. All of them reportedly attended Karan Johar’s party to celebrate 20 years of Kabhi Khushi Kabhie Gham. Karan Johar and his family members, however, tested negative and Johar put out a statement on social media that his house has not become a Covid hotspot.

IAS officer covers Andaman through his lenses, has a book to...

Chandigarh reclaims 65 acres of land as the oldest slum of...

Behind the headlines: How BJP state in-charges strategised in UP, Goa,...