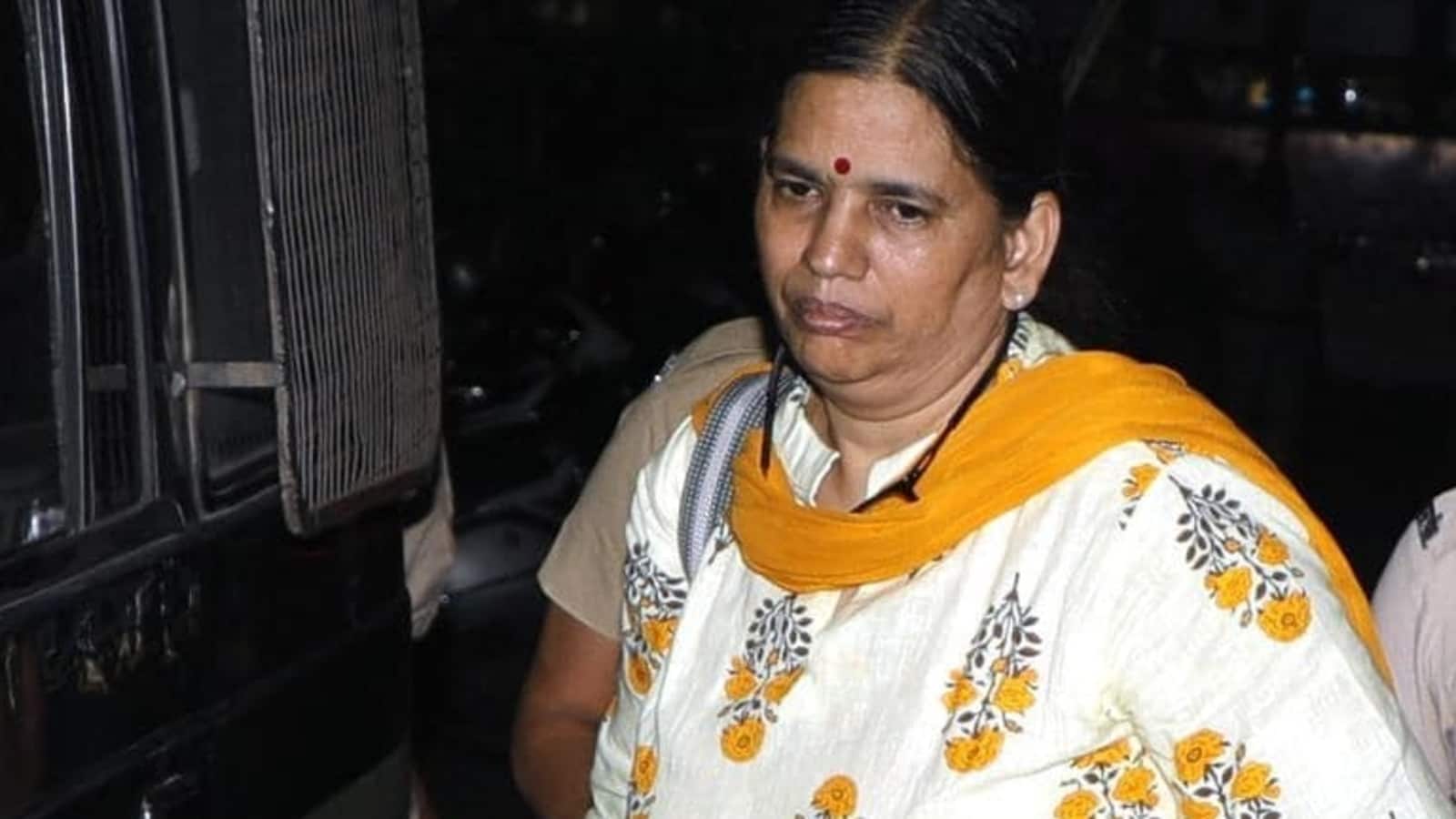 The high court directed Bharadwaj to approach the special NIA court by December 8 so that it may decide on her release and bail conditions.

The Bombay high court on Wednesday allowed an application of default bail to activist and Elgar Parishad accused Sudha Bharadwaj, who has been kept in Byculla women’s prison, and directed her to approach a special court of the National Investigation Agency (NIA) in the city for bail.

A bench of Justices SS Shinde and NJ Jamadar court said the lawyer-activist is entitled to default bail in the case and directed the special court to decide on bail conditions.

Bharadwaj had applied for default bail on the grounds that the sessions judge of Pune court who had passed the order extending the time for Pune Police to file the chargesheet by 90 days did not have jurisdiction to hear the application, while a special NIA court was already present to hear cases of accused booked under the Unlawful Activities (Prevention) Act (UAPA).

The court directed Bharadwaj to approach the special NIA court by December 8 so that it may decide on her release and bail conditions.

Aaliyah Kashyap takes us inside her Sunday brunch with parents Anurag...

‘We need to see the variant-specific data with respect to long...