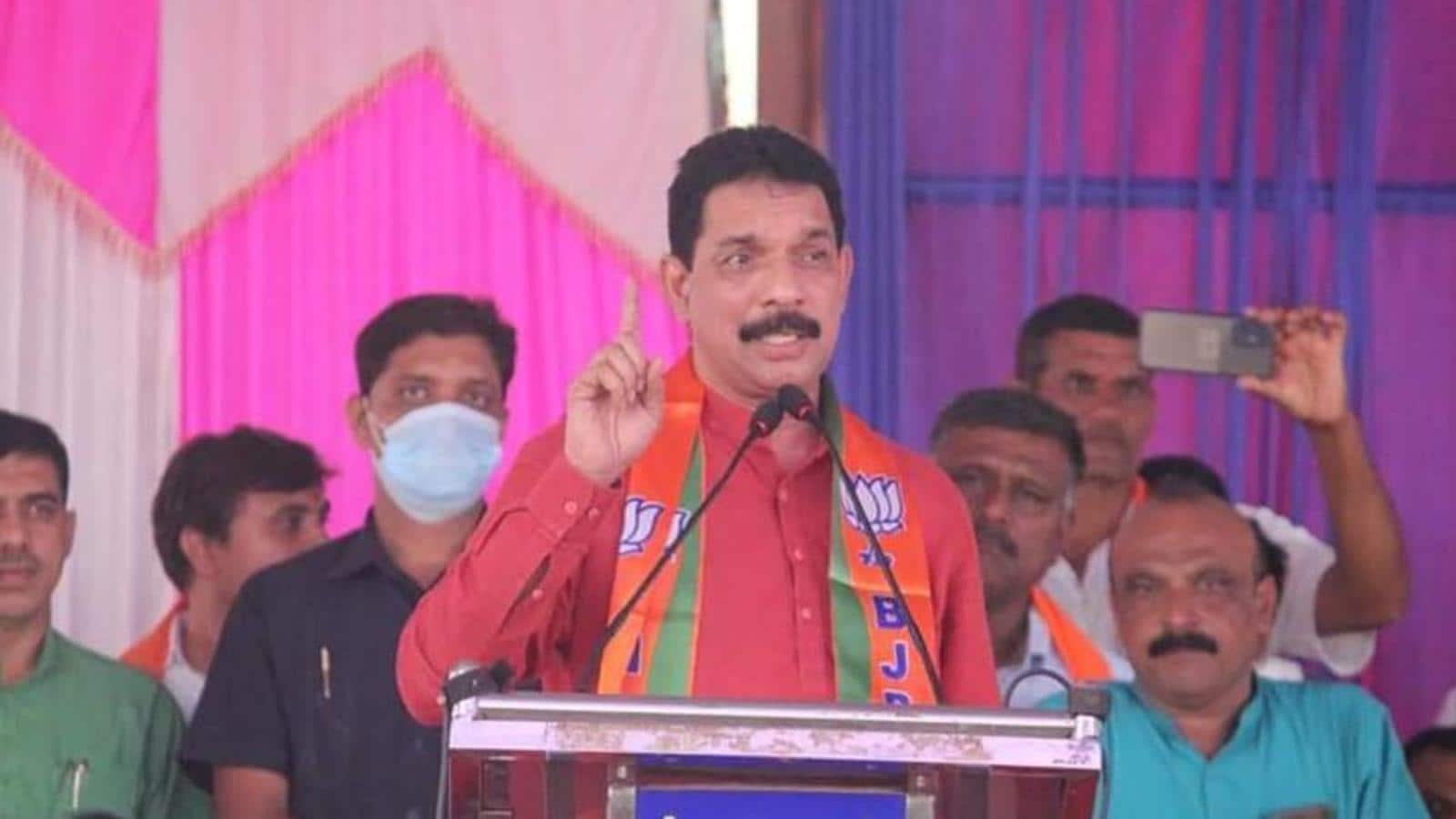 State president of the Bharatiya Janata Party (BJP) in Karnataka Nalin Kumar Kateel on Sunday said that the party will fight the upcoming 2023 assembly election under the leadership of chief minister Basavaraj Bommai and his predecessor BS Yediyurappa.

“With current chief minister (Basvaraj Bommai) and BS Yediyurappa’s guidance we will go to the next elections. It will be a collective effort,” Kateel told a local newspaper in Karnataka’s Kodagu district, about 225 kms from Bengaluru.

The statement comes even as the BJP is undecided on how it will move forward in the 2023 assembly polls and under whose leadership.

While Bommai is the chief minister, he is yet to get the full support of his colleagues in the state, who believe they were overlooked for the top post when Yediyurappa was forced to step down on July 26.

Ever since Bommai took over, there has been simmering dissent within the state unit of the BJP and its senior leadership who have looked to make an impression with Prime Minister Narendra Modi-led national leadership.

There are several leaders like Murugesh Nirani, KS Eshwarappa, R Ashok, CT Ravi, B Sriramulu among several others who aspire for the top job.

Some of them had openly dismissed the statements by union home minister Amit Shah on September 2 in Davangere.

“I have full confidence that under Bommai’s leadership, BJP will return to power with a full mandate,” Shah had said.

Bommai has been in the BJP for just 13 years and was named as successor by Yediyurappa, who himself had shared a tempestuous relationship with the central leadership. Bommai is also alleged to be still working under the leadership of Yediyurappa, who he meets on a regular basis.

Most of the members in Bommai’s cabinet were choices put forward by Yediyurappa who still wields significant influence over the party and the support base of the BJP.

The former chief minister has also taken it upon himself to bring back the BJP to power on its own in 2023 assembly polls–a proposal that has yet to get the backing of the party. Yediyurappa has been a strong proponent of caste-based politics while the BJP has been trying to make a push towards Hindutva in the state, its only base in the south.

Bommai has also found himself in the thick of a possible scam after Congress leader Siddaramaiah on Thursday accused the former of money laundering.

People aware of the developments have even claimed that Kateel and Bommai had purchased Bitcoins to the tune of several thousand crores.

Bommai has denied the allegations and said that the case has been referred to the central bureau of investigation and the interpol.

He also faces the challenge of growing pressure from dominant groups like Panchamasali and other communities for reservation, rise in incidents of moral policing, communal violence and hate crimes among others.

Kateel said that the law and order situation is strongly in place to tackle any such incidents. “Law is in place. Anyone who has specific problems should fight it out legally. Moral policing does not have our support,” he said.

A disgruntled Cristiano Ronaldo has his lunch alone at Man U,...