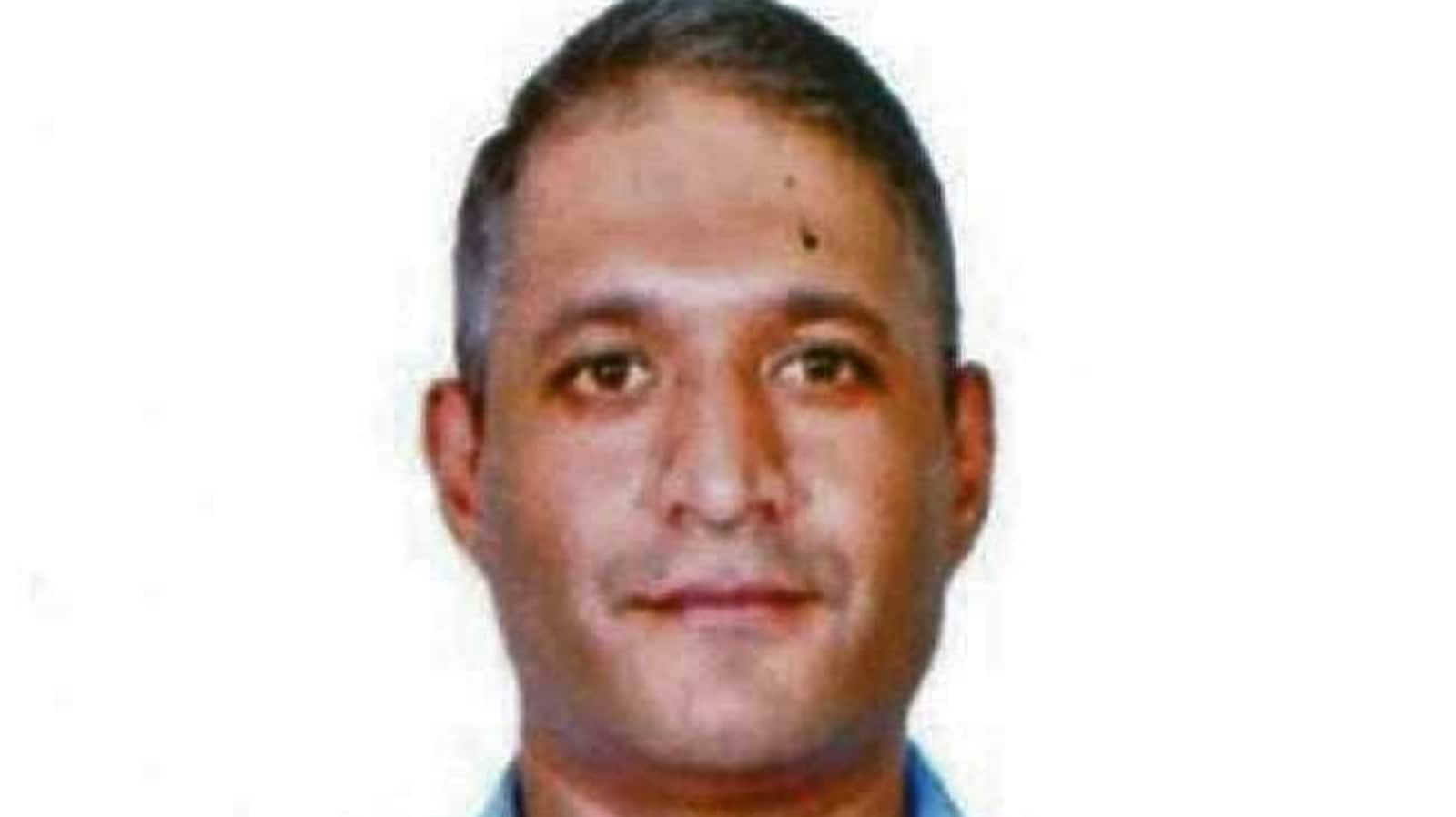 Addressing reporters in Haveri, Bommai informed that Singh is receiving the “best medical treatment from specialist doctors” at the hospital. “I pray for his speedy recovery,” he was quoted as saying by news agency ANI.

Group Captain Singh was shifted to Bengaluru from the Military Hospital in Tamil Nadu’s Wellington on Thursday. As per the latest inputs received by Hindustan Times, officials familiar with the Group Captain’s treatment said that he is maintaining vital signs, but his condition remains critical.

While briefing Parliament about the helicopter crash on Thursday, defence minister Rajnath Singh said that the Group Captain is on life support and all efforts are being made to save him.

Group Captain Singh is a decorated pilot, who was honoured with the Shaurya Chakra by President Ram Nath Kovind this year for showing outstanding courage and presence of mind while managing an aerial emergency last year.

The Shaurya Chakra is India’s third-highest peacetime gallantry medal. Group Captain Singh’s citation explained that as a wing commander of a light combat aircraft (LCA) at the time, he showed “exemplary composure” when the aircraft commenced to pitch up and down “viciously” due to the failure of cockpit pressurisation at high altitude.

“Despite being in extreme physical and mental stress in an extreme life-threatening situation, he maintained exemplary composure and regained control of the aircraft, thereby exhibiting exceptional flying skills,” the citation read.

Group Captain Singh is the only one to have survived the crash that happened near Coonoor in Tamil Nadu on Wednesday. The incident led to the death of India’s first Chief of Defence Staff (CDS) General Bipin Rawat, his wife Madhulika Rawat, and 11 other Armed Forces personnel.

According to the defence minister, the crash happened soon after the helicopter lost contact with the Sulur air control room in Coimbatore. The Centre has directed a tri-service inquiry into the matter and investigation for the same is currently ongoing.

The mortal remains of CDS Rawat and his wife Madhulika reached their residence in Delhi from Tamil Nadu earlier in the day. Several political leaders and other Armed Forces personnel, including Union home minister Amit Shah, finance minister Nirmala Sitharaman and Congress leader Rahul Gandhi, among others, paid last respects to them. Later, their last rites were performed at the Brar Square crematorium in Delhi cantonment, with their daughters Kritika and Tarini lighting the funeral pyres. A 17-gun salute was also accorded to CDS Rawat as per the protocol of military honours.

Congress calls out Centre for not mentioning Indira Gandhi’s name in...

Why children are getting infected by Covid during 3rd wave: Experts...

When Abhinandan Varthaman shot down Pakistan’s F-16 fighter jet. How it...

World’s tallest railway bridge pier to come up in Manipur