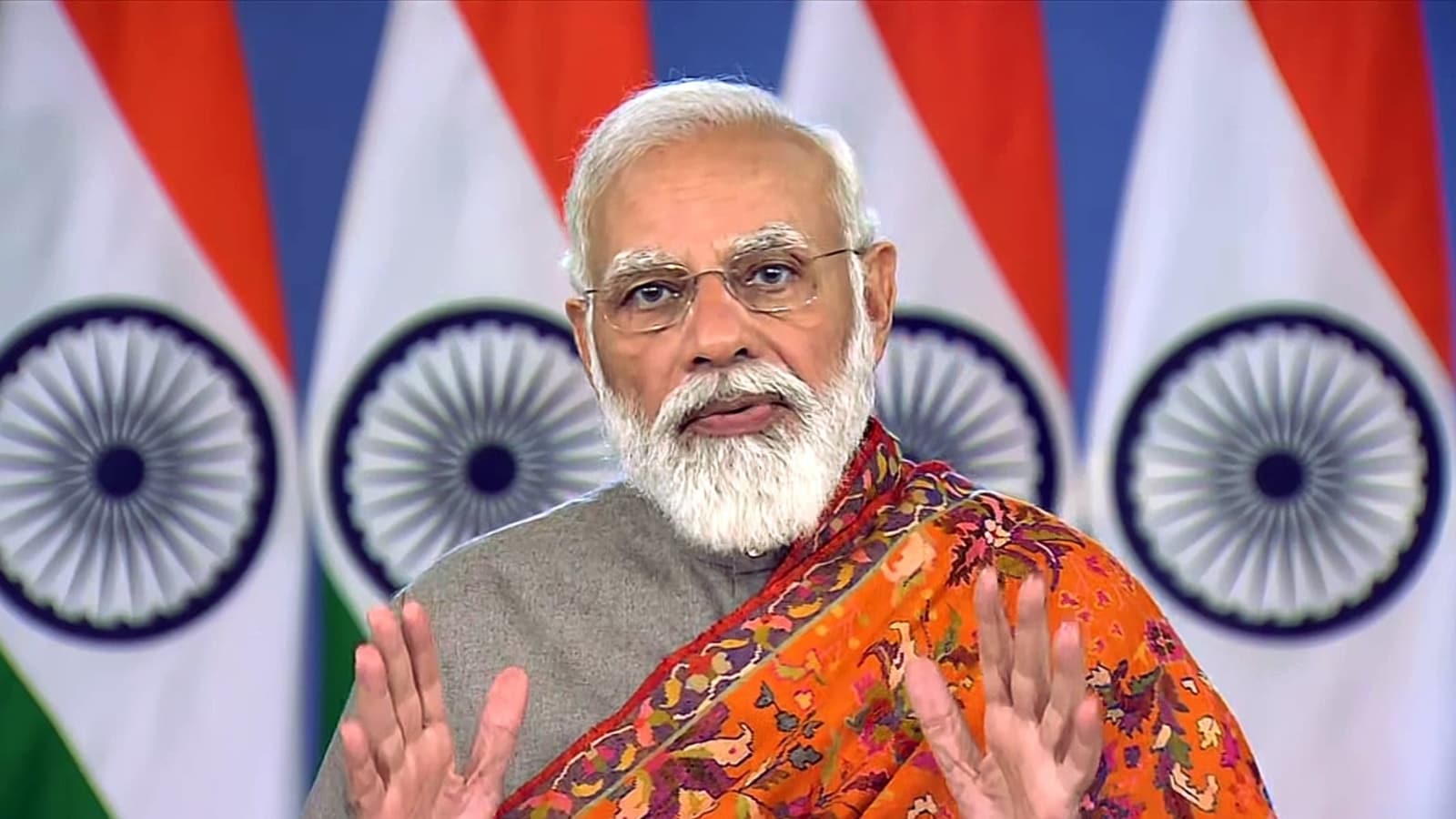 PM Modi also highlighted the significance of places like Jhansi and Bundelkhand in India’s freedom struggle during his Mann Ki Baat radio programme.

Prime Minister Narendra Modi on Sunday praised the country’s armed forces ahead of the 50th-anniversary celebrations of India’s victory over Pakistan in the 1971 war next month.

“The country celebrates Navy Day and Armed Forces Flag Day in December. We all know that on December 16, the country is celebrating the golden jubilee year of the 1971 war,” PM Modi said while addressing the 83rd episode of his Mann Ki Baat radio programme.

“On this occasion, I want to remember our armed forces, our soldiers. Especially, the brave mothers who gave birth to these heroes,” he added.

The Prime Minister also referred to the anniversary of BR Ambedkar on December 6 and said all of us must fulfil our duties as a tribute to the chief architect of the Indian Constitution.

“Babasaheb Ambedkar devoted his entire life to discharge his duties for the country and society. We must never forget that the basic spirit of our Constitution expects all of us to discharge our duties,” he said. “So let us take a pledge that in the Amrit Mahotsav we will try to fulfil our duties with full devotion this will be a tribute to Baba Saheb.”

The Prime Minister also highlighted the significance of places like Jhansi and Bundelkhand in India’s freedom struggle. “Heroes like Rani Lakshmibai and Jhalkari Bai belongs from here. These regions have also gifted us Khel Ratna like Major Dhyan Chand,” PM Modi added.

Mann Ki Baat is the Prime Minister’s monthly radio address broadcast on the last Sunday of every month.

Taking custody of bride’s jewellery for safety not cruelty under Section...

News updates from HT: Kerala should learn from Andhra on access...