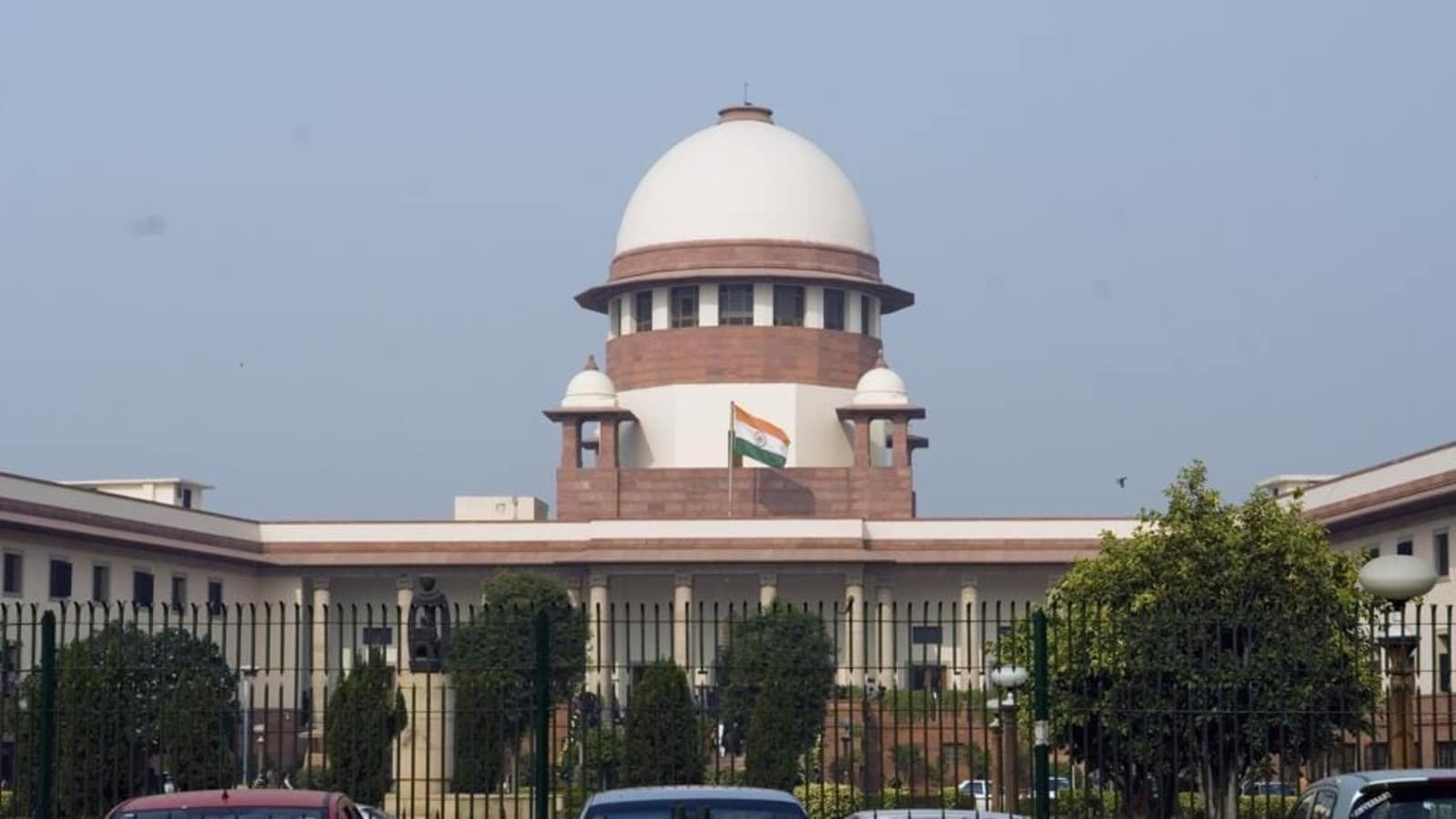 The Supreme Court on Monday will hear a petition seeking a court-monitored investigation into the alleged security breach during Prime Minister Narendra Modi’s visit to Punjab last week. The Prime Minister’s convoy had to spend 15-20 minutes on a flyover due to a blockade by protesters.

A three-judge bench comprising Chief Justice NV Ramana, and Justices Surya Kant and Hima Kohli, will take up the petition. It was filed by an organisation named ‘Lawyers Voice’.

In the plea, the organisation has termed the incident during the Prime Minister’s visit to Punjab’s Ferozepur a “serious and deliberate lapse” on part of the state government. It has also demanded stern action against “erring” officials of the Punjab government.

On Friday, senior advocate Maninder Singh, appearing from petitioner’s side, argued in the top court that the breach in the Prime Minister’s security is not an issue of state subject or law and order, and falls under Special Protection Groups (SPG) Act.

It is the duty of the Centre, state and other local authorities to act in aid of the director of any member of the SPG, he also told the court, according to news agency ANI. “The issue of Prime Minister protection is a national security issue and comes under parliamentary purview,” Singh also said.

Singh also argued that it was a serious lapse on the part of the Punjab government to allow the PM’s cavalcade to be stranded on the road causing an unacceptable security breach.

On January 5, PM Modi was scheduled to visit Ferozepur district; however, the trip was cut short and his address had to be cancelled after his cavalcade was stopped on a flyover due to farmers’ protest. Many leaders of the Bharatiya Janata Party (BJP) have slammed the Punjab government, alleging that details of PM Modi’s route were shared with unauthorised persons, which led to a blockade of the road by protesters.

A look at where and why forest fires occur in summer...

Manipur suspends all three teachers of a school for not following...

Will back out if BJP fields good candidate, says Parrikar’s son