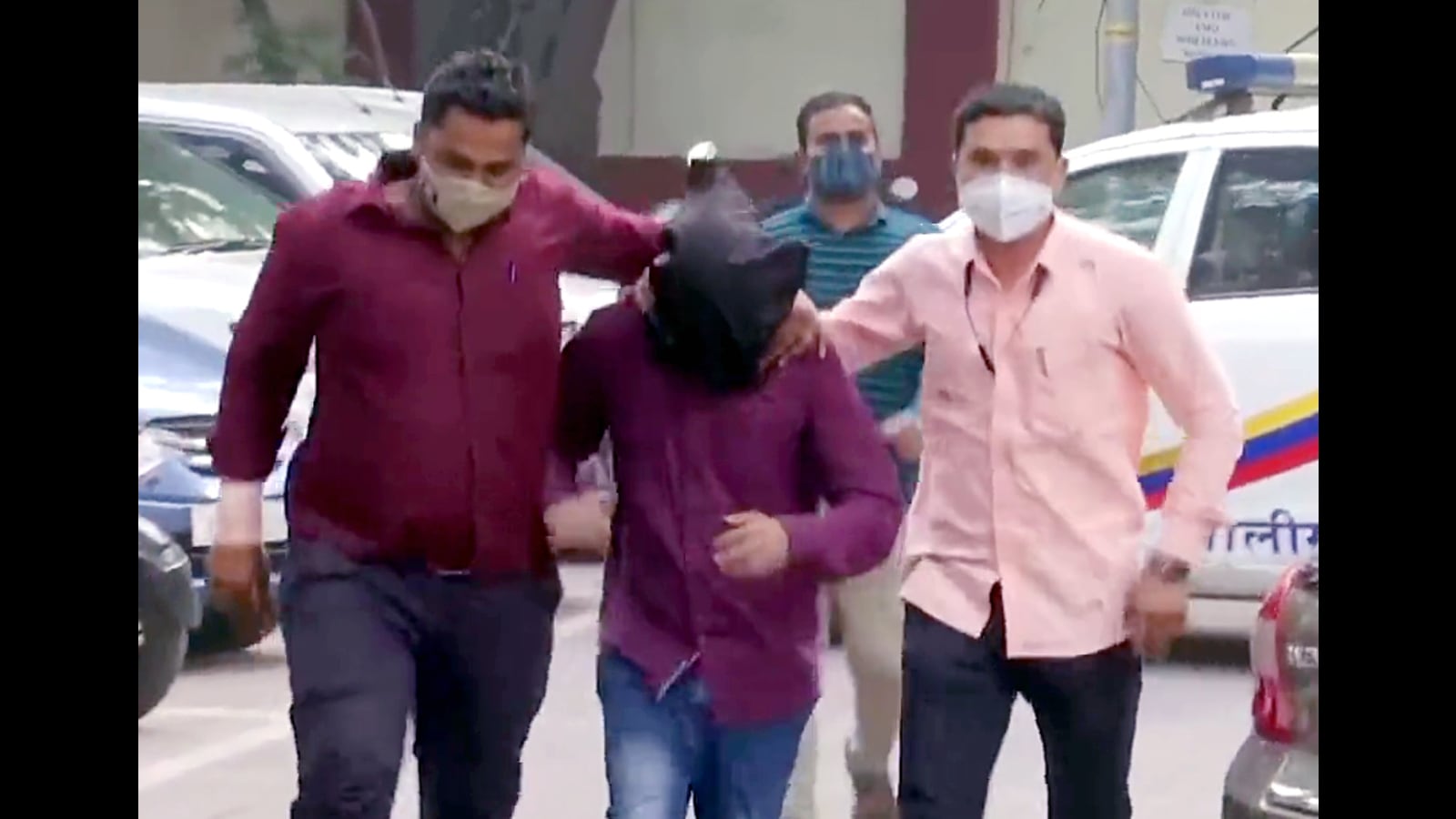 The app was named after derogatory references to the Muslim community and hundreds of women, including vocal activists and top professionals, were listed for “auction”

MUMBAI: Vishal Kumar Jha, who was the first to be arrested in connection with the Bulli Bai app used to put hundreds of Muslim women on “auction”, has filed a bail application in a Mumbai court. The court on Monday posted his plea for a hearing on Thursday to allow the prosecution to file a reply.

In his plea, Jha said the main accused in the case was someone else and the other accused from different states were not connected to him. The plea was moved after he was remanded in judicial custody.

The Mumbai Police told Metropolitan Magistrate K C Rajput that Jha has contracted Covid-19 and should be sent in judicial custody as he was admitted to a Covid Centre. When Jha’s lawyers, Aarti Deshmukh and Shivamsinh Deshmukh, moved the bail plea, the prosecution opposed it saying they will need to interrogate him.

Jha said he has handed over his laptop, mobile phone, and SIM cards to the investigating agency and he is in no position to tamper with any evidence. He claimed the prosecution has failed to provide any concrete evidence in support of allegations against him.

Mumbai Police are probing the app hosted on the code-sharing platform GitHub. The app was named after derogatory references to the Muslim community. Hundreds of Muslim women, including vocal activists and top professionals, were listed for “auction” along with their photographs sourced without permission and doctored.

Jha was arrested from Bengaluru for allegedly running one of the Twitter handles used to promote the app. The Mumbai Police later arrested Shweta Singh, 18, and Mayank Rawat, 20, from Uttarakhand in the case. Neeraj Bishnoi, 21, the creator of the app, was arrested days later last week.

Tamil Nadu to consult legal experts to ensure 10.5% quota for...

Supreme Court notice to Centre on plea over homoeopathy medicine for...

Migrants ask Tripura to recognise them as Bru instead of Reang