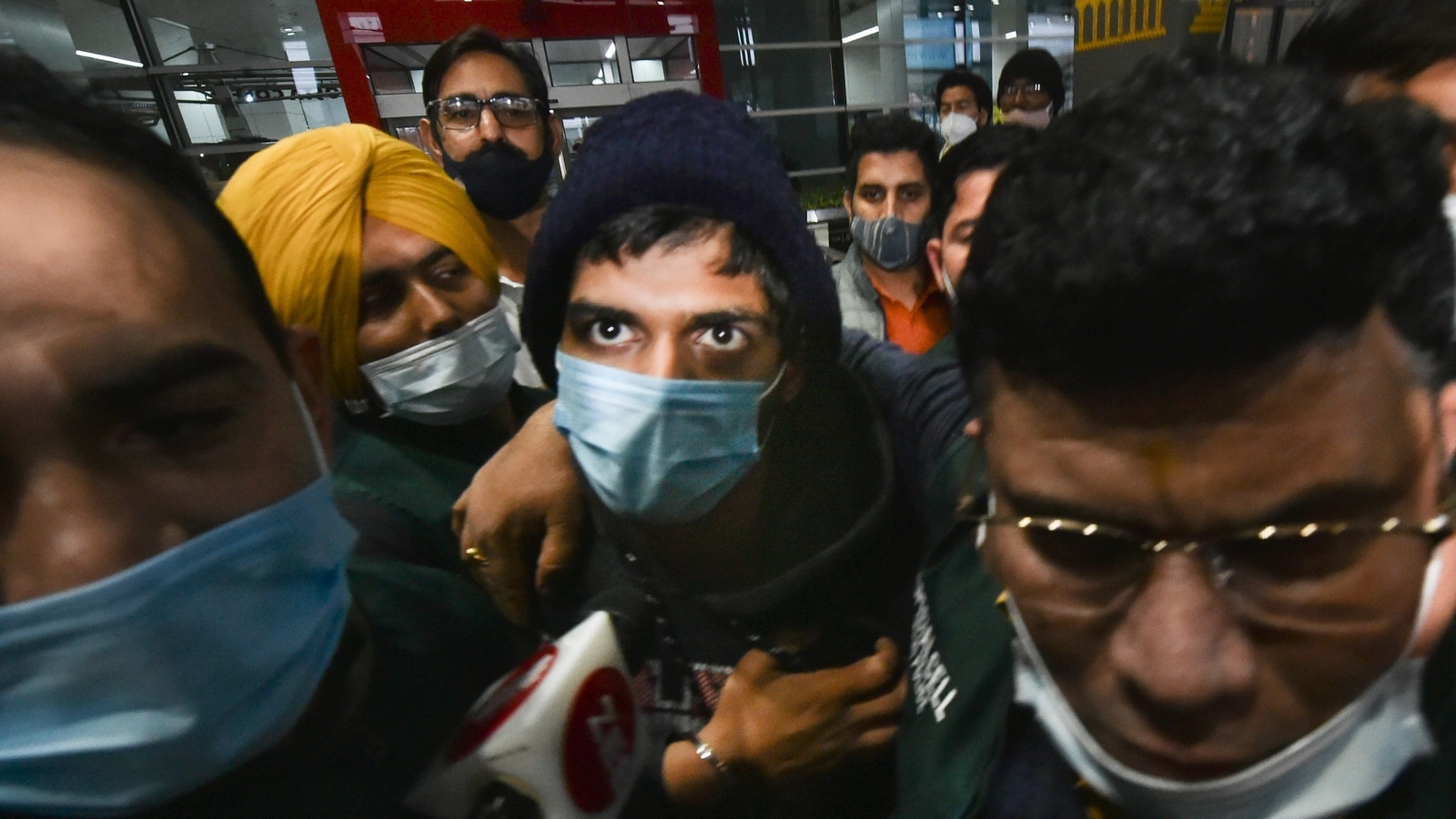 Bulli Bai mastermind Niraj Bishnoi said he has hacked websites of schools and universities in India and Pakistan.

As the investigation into the Bulli Bai app case is going on, interesting details about main perpetrator Niraj Bishnoi, a 21-year-old engineering student from Assam, has emerged. His father said Niraj used to remain always glued to his computer while his family members had no idea what he was up to. Questioning Bishnoi police have come to know that he is a repeat offender, was active during the Sulli Deals investigation and had five different Twitter accounts. He has claimed to have hacked websites, police said.

The following Twitter handles have been identified, which are @giyu2002, @giyu007, @giyuu84, @giyu94 and @giyu44. Out of these, the account @giyu2002 has been found associated with one FIR registered in the Kishangarh police station of South West Delhi. Bishnoi, from the @giyu2002 Twitter handle, had made lewd comments and tweeted about auctions of women, DCP IFSO special cell, KPS Malhotra said.

When the probe into Sulli Deals was going on, Bishnoi created a fake profile of a girl and tried to communicate with the investigation agency as a news reporter. Police said he was trying to plant some misinformation. This time too as three students were arrested in the Bulli Bai case, Bishnoi claimed on Twitter that he was the mastermind and manipulated his location as Nepal.

Make dosa ‘in minutes’ with this easy, healthy recipe

In UP council polls, BJP heads to clean sweep, setback for...