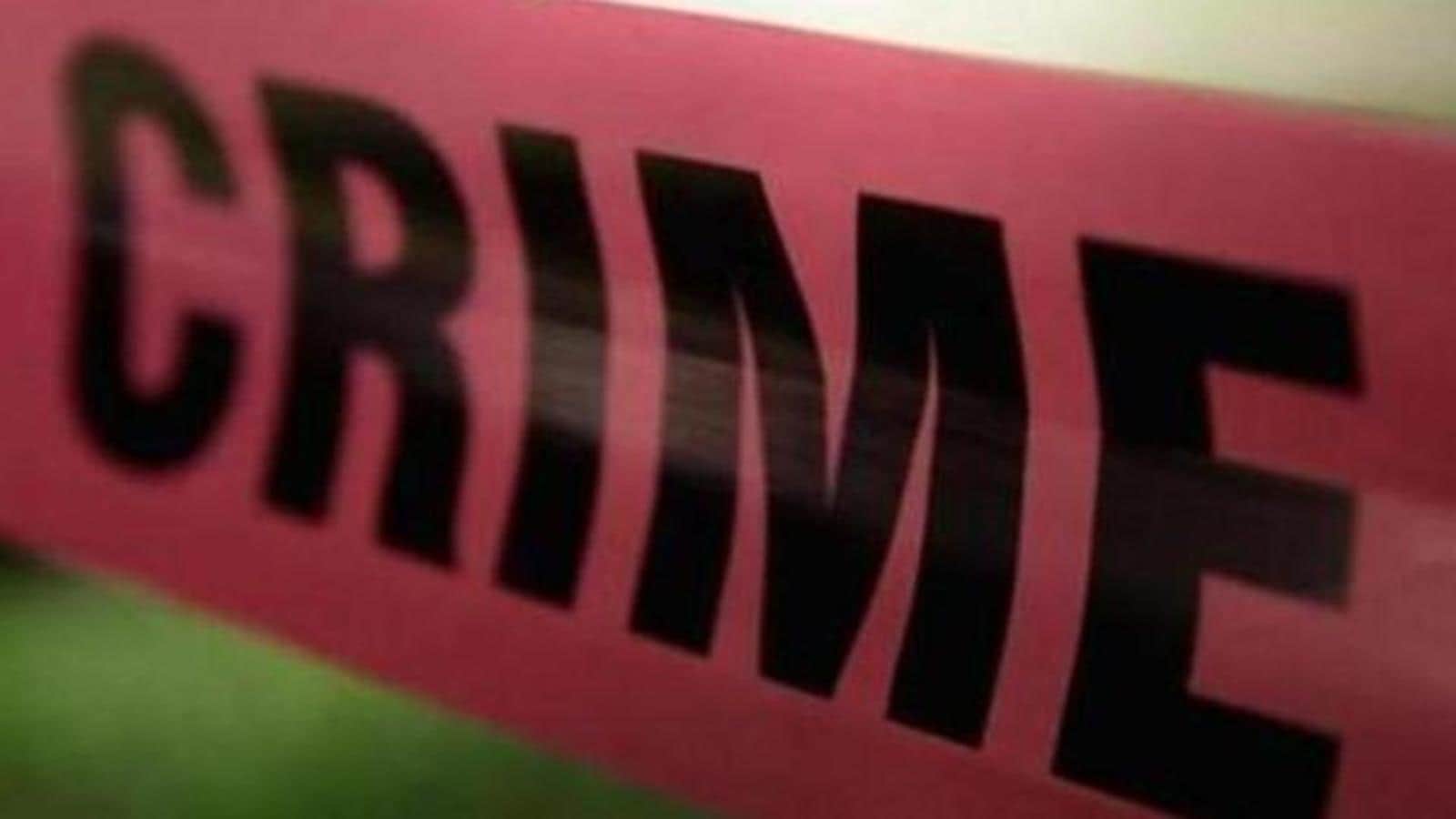 Gold ornaments and cash worth more than ₹4 lakh were looted from three temples in Odisha’s Balasore district late on Tuesday night. Miscreants broke into Jagannath, Laxmi and Shiva temples in Baliapati village

Gold ornaments and cash worth more than ₹4 lakh were looted from three temples in Odisha’s coastal district of Balasore late on Tuesday night.

Police said unidentified miscreants broke into Jagannath, Laxmi and Shiva temples in Baliapati village and carried out the burglaries.

“On Wednesday morning, some devotees noticed the locks of the temples had been broken. The gold ornaments on the deities were missing and cash kept in the donation boxes was also missing. They then reported the matter to police,” said Prashant Jena, officer-in-charge of Singla police station.

Jena said a case has been lodged over the three burglaries.

Burglaries at temples are not new in Odisha, with several instances reported across the state in the last couple of years.

In June this year, the donation box of a temple located at the west gate of Jagannath temple in Puri was looted. In March, miscreants broke into a 14th century temple in Puri town and ran away with ₹4,000. In January, robbers broke into the 13th century Gopinathdev temple in Kakudia and stole metallic idols.

Religious conversions occur due to good work and character, not fear:...

Tirupati opens darshan slots for Jan, devotees will have to pay...