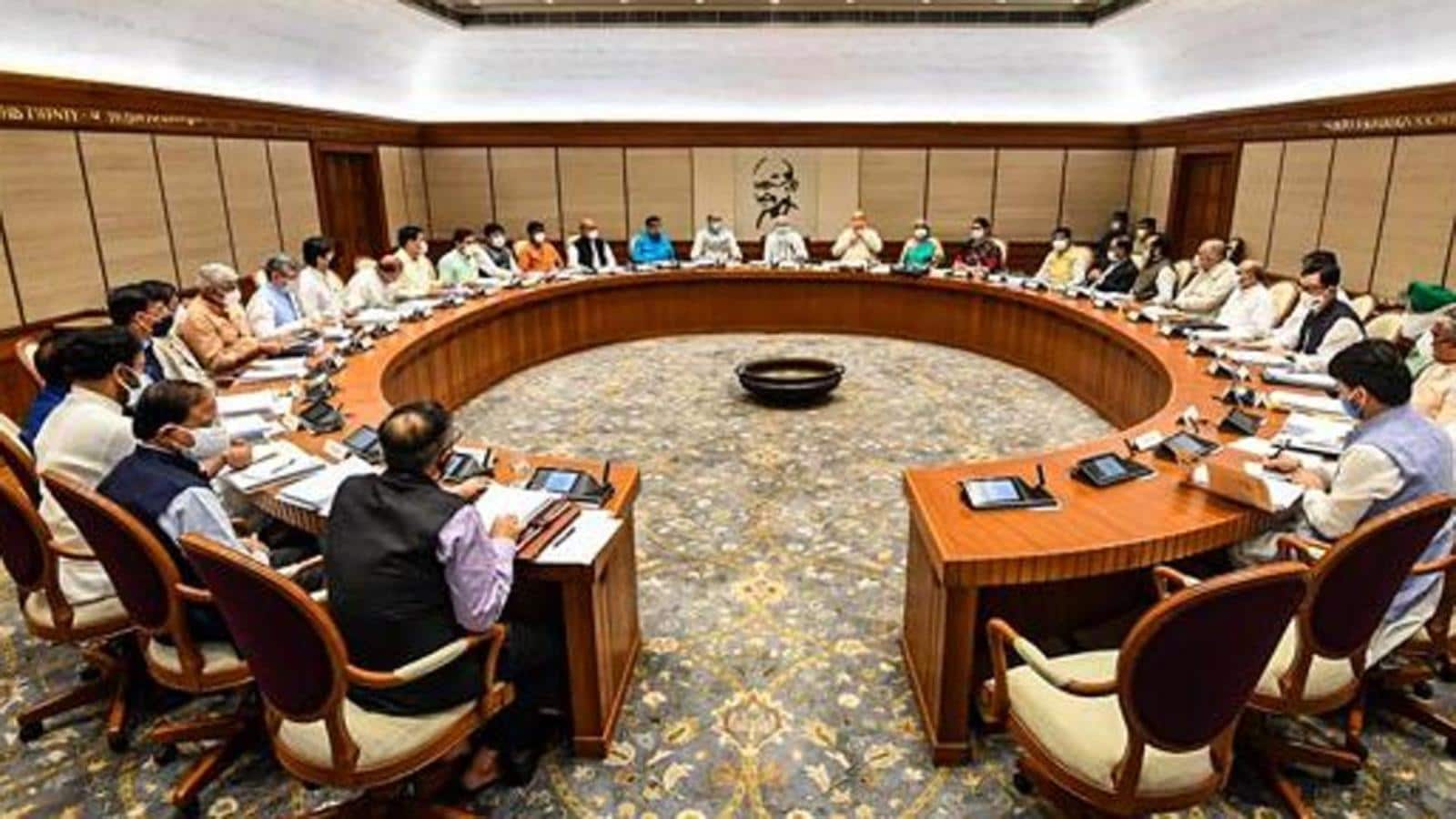 The Union Cabinet on Wednesday approved a proposal to repeal three contentious farm laws that were enacted last year and triggered protests.

Union minister Anurag Thakur said the Cabinet cleared formalities to roll back the laws days after Prime Minister Narendra Modi on November 19 announced his government would revoke the legislation during the winter session of Parliament beginning next week. “The rest of the formalities will be done in Parliament on priority.”

The Cabinet’s nod will allow the government to table a “repeal bill” in Parliament to revoke three separate laws enacted in September 2020 to liberalise trade in farm produce. A bulletin from the Lok Sabha on Tuesday listed the Farm Laws Repeal Bill, 2021, as one of the 26 pieces of legislation to be introduced during the session.

Thakur said the process of repealing the laws would begin as soon as Parliament convenes.

Under Article 245, Parliament is vested with powers to both pass and annul laws. If Parliament is in recess, the government can repeal or enact laws by bringing an ordinance, which needs to be ratified by the House later. The legislative process of passing, amending or scrapping legislation is largely the same, experts said. A fresh repealing bill needs to be approved to junk an existing law.

“A bill to repeal an existing law and its passage is all that is needed. It has to be passed by a majority like any other law,” said G C Malhotra, former secretary-general of the Lok Sabha.

The laws were aimed to ease restrictions on trade in farm produce, allow food traders to stockpile large stocks of food for future sales and lay down a national framework for contract farming based on a written agreement.

Farm unions say the legislation would have left them at the mercy of large corporations, leaving them with little bargaining power.

The decision to scrap the laws came ahead of state elections in Uttar Pradesh, the country’s most populous, bellwether state, and Punjab, where farmers are an influential voting bloc.

Thakur said the Cabinet also approved the extension of the free food grain scheme Pradhan Mantri Garib Kalyan Anna Yojana (PMGKAY) until March. The extension will cost ₹2.6 lakh crore. Under PMGKAY, the Centre provides 5 kg of foodgrain per person, per month, to nearly 793.9 million beneficiaries. The PMGKAY was meant to provide higher food quantities during the pandemic. The PMKGAY was launched in March 2020 for the April-June 2020 period but was extended until November 30.

Kerala police to train those possessing gun or applying for licence

Jet Airways gets security clearance from Centre. What does this mean?