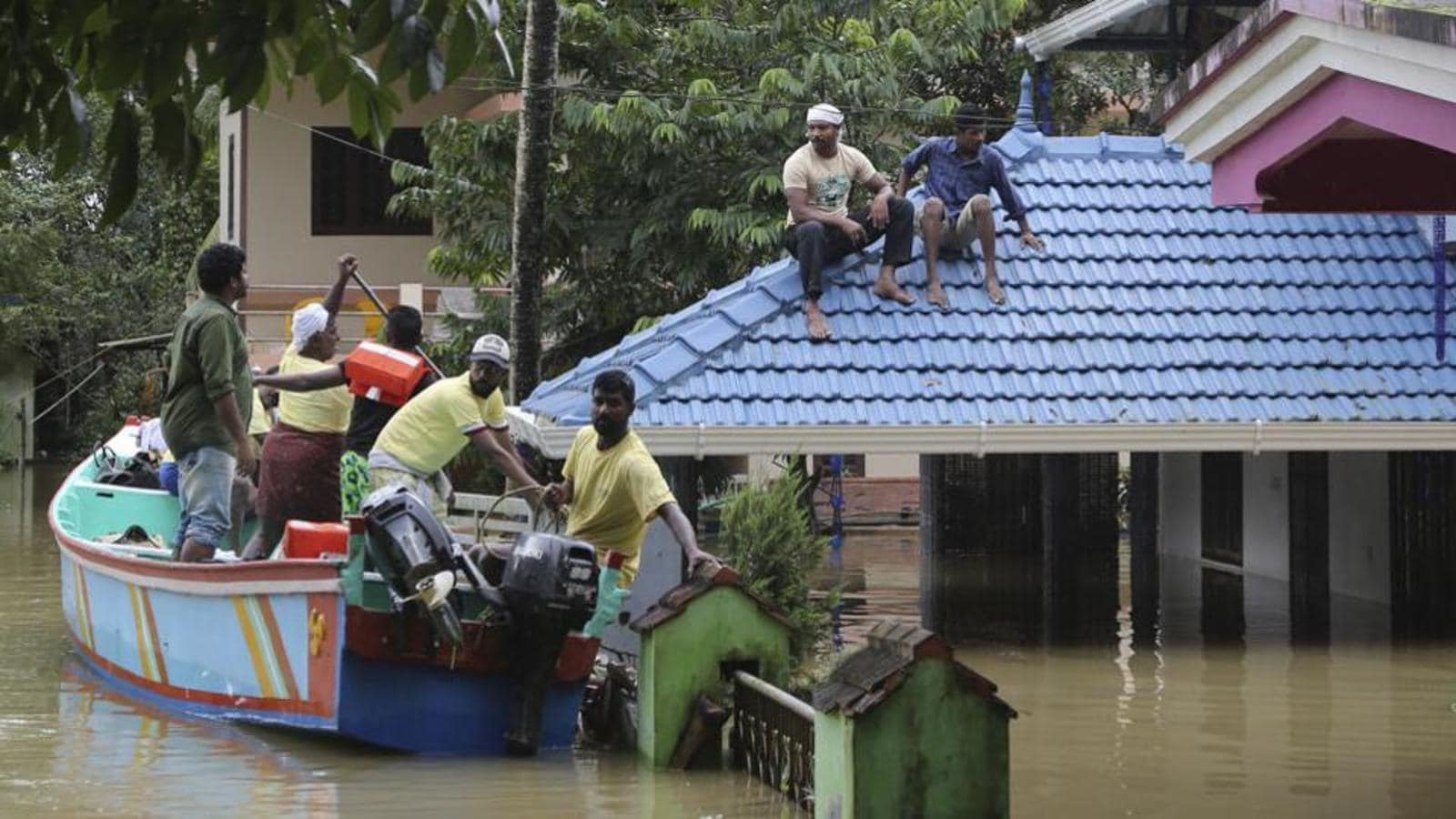 A political slugfest has begun in Kerala over a Comptroller and Auditor General (CAG) report pointing out serious flaws in the state government’s preparedness and dam management during the 2018 floods that claimed 480 lives across the state. The CAG report titled ‘Preparedness and response to floods in Kerala’ was tabled in the assembly on Thursday.

The Opposition heavily criticized the Communist Party of India (Marxist), which was in power during the time of the floods, for its mismanagement and sought a high-level probe into the findings of the audit body.

The Congress-led opposition on Friday sought an independent probe into CAG findings saying the government, which is bound to protect the lives and property of its people, endangered their lives due to its inept handling of the situation. Talking to newsmen in the state capital on Friday, opposition leader V D Satheesan said it was a grave error on the part of the CPI (M) government and responsibility should be fixed on people who led to the grave situation.

“The CAG has pointed out serious errors in flood management policies. The government even failed to constitute a probe after the death of many people. Even after the tragedy, the government’s track records show it is least bothered,” he said, adding that the state’s floods plains have not been demarcated and flood zoning legislation was not done.

The CAG found serious flaws in the state’s management, including lack of real-time data on rainfall, streamflow, the water level in important dams and a poor communication network. “Communication infrastructure was non-functional in some areas including dam sites and government offices during or after the 2018 floods,” it said, adding the Kerala Water Policy 2008 was not updated following the National Water Policy.

Though 7000-odd works for immediate repair and restoration of damages in 2018 floods were approved for execution under the state disaster response fund, only 18 per cent of the work were yet to be completed even after three years, the report said. The responsible authorities failed to issue mandatory alerts or warnings when the rain situation deteriorated in 2018, it said in the latest report, saying most flaws were yet to be addressed.

The report also said no flood hazard map was available in the state and its flood susceptibility map was not in conformation with the Central Water Commission criteria. Siltation studies also found significant levels of siltation in many dams, and works were very slow.

The report assumes much significance as the state has been consistently reporting flash floods and landslides in the last three years. After the 2018 floods, there was widespread criticism over the way all dams were opened simultaneously and many, including ‘Metro Man’ E Sreedharan, had approached the Kerala high court seeking a probe into the so-called lapses on the part of government bodies.

Moreover, in 2018, there was a charge against then power minister M M Mani for delaying the opening of the Idukki dam in an alleged attempt to produce more power. The delay triggered a chain reaction, which caused further flooding across the downstream. Idukki hydroelectric project produces one-fourth of power in the state.

On Friday, Mani denied most of the findings in the report and suspected a political angle in the report. “In 2018, the state received the highest rainfall of the century. Some areas in Idukki received more than 300 mm of rainfall in just two days. There is no mention of heavy rainfall in the report. It is easy to blame without understanding the ground situation,” he said, adding the government averted dam bursts due to its effective handling.

“In the light of changing rain pattern and threats of climate change we need experts’ team for every day dam to monitor the situation. We need a real-time decision. And we have to expedite dam and river-basin related works and repairs on a war footing,” said dam expert James Wilson, also a former member of the Mullaperiyar dam cell.

Chaitra Navratri 2022: Importance and significance of Navratri festival in India

Outlet of sinkhole traced 16km away in Kashmir

Trinamool’s Derek O’Brien to PM ahead of Rajya Sabha address: ‘What...