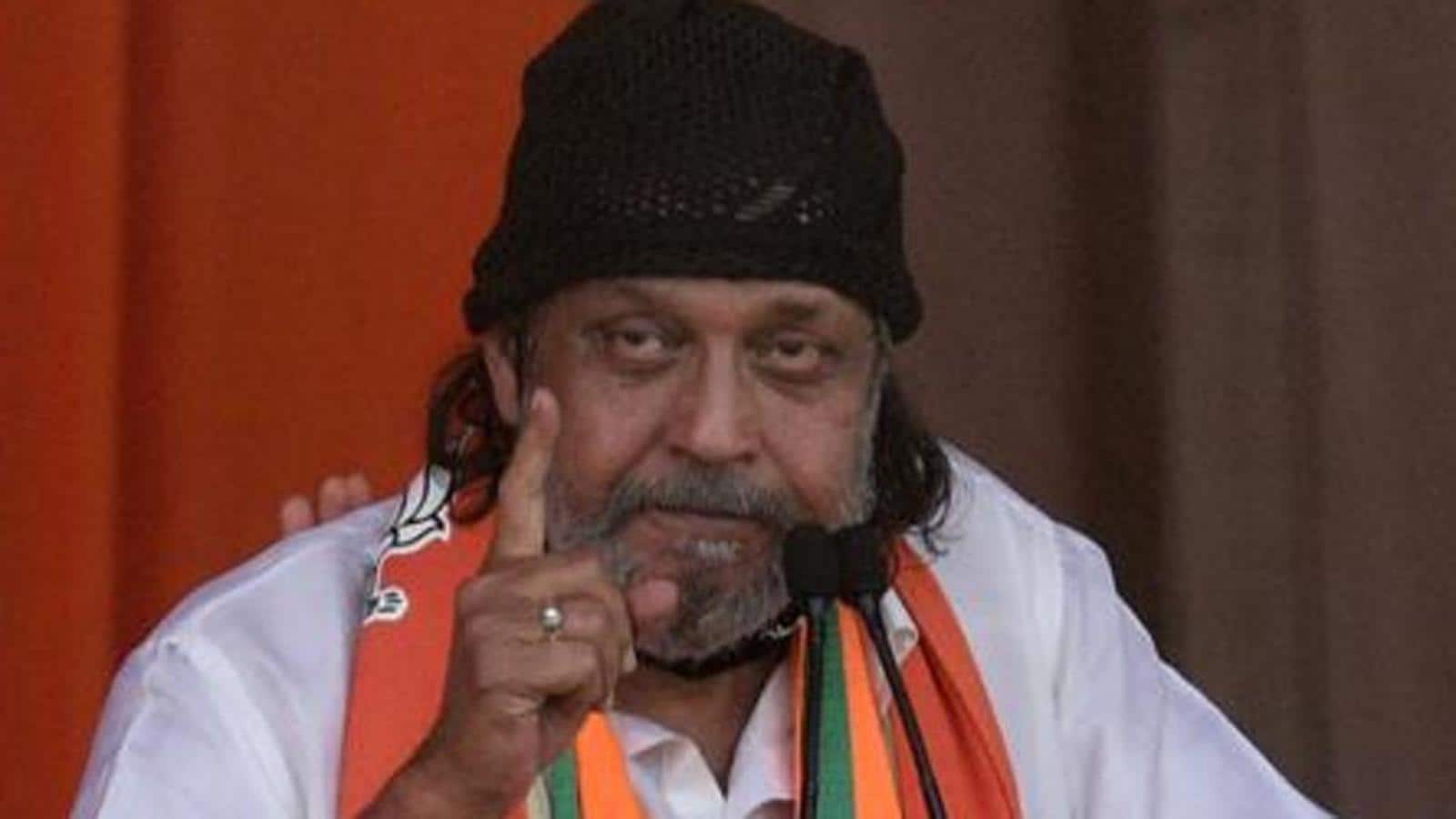 Chakraborty, who joined the BJP on March 7, was virtually questioned by the police several times after a complaint was lodged on May 6 by Mrityunjay Pal, a Kolkata resident.

Six months after the Kolkata Police booked him for allegedly inciting violence by repeating certain lines from the script of a popular action film while campaigning for the Bharatiya Janata Party (BJP) during the March-April Bengal assembly polls, actor Mithun Chakraborty on Thursday was pronounced innocent by a single judge bench of the Calcutta high court.

Chakraborty, who joined the BJP on March 7, was virtually questioned by the police several times after a complaint was lodged on May 6 by Mrityunjay Pal, a Kolkata resident. Pal alleged that Chakraborty used a monologue from one of his popular Bengali movies in which his character described himself as a cobra whose bite could kill anyone. In June, Chakraborty moved the high court, seeking quashing of the charges. He was represented by seven lawyers headed by Mahesh Jethmalani.

In Thursday’s order, Justice Kausik Chanda said: “Needless to mention that if allegations made in the first information report (FIR), even if taken at the face value do not, prima facie, constitute any offence justifying an investigation by the police, the High Court in the exercise of power under Section 482 of the Code of Criminal procedure, 1973, can quash the investigation to prevent the abuse of the process of law. The law in this regard has been settled by the judgment of the Supreme Court in a number of cases.”

“I am of the view that since the petitioner does not deny the fact that he uttered the said dialogues and the context in which he said (the) dialogues were delivered is also not denied, any further police investigation of the present case will be an unnecessary and vexatious exercise,” said the order.

Treated as an icon in Bengal, the former superstar of Hindi cinema joined the BJP at the party’s first election rally at Kolkata’s Brigade Parade Grounds where Prime Minister Narendra Modi addressed a mammoth crowd. He picked up the BJP flag from top leaders an hour before Modi arrived. Chakraborty used the controversial monologue in his speech on that day. It was heard again in the districts. Chakraborty campaigned extensively, leading as many as three roadshows on some days. The BJP allotted a chopper for him.

The need of the hour: ASHA for elderly

‘Elders have work from home and children have to go to...

Child in conflict of law can apply for anticipatory bail like...

Woman arrested for selling heroin worth Rs 51.75 lakh in Mumbai