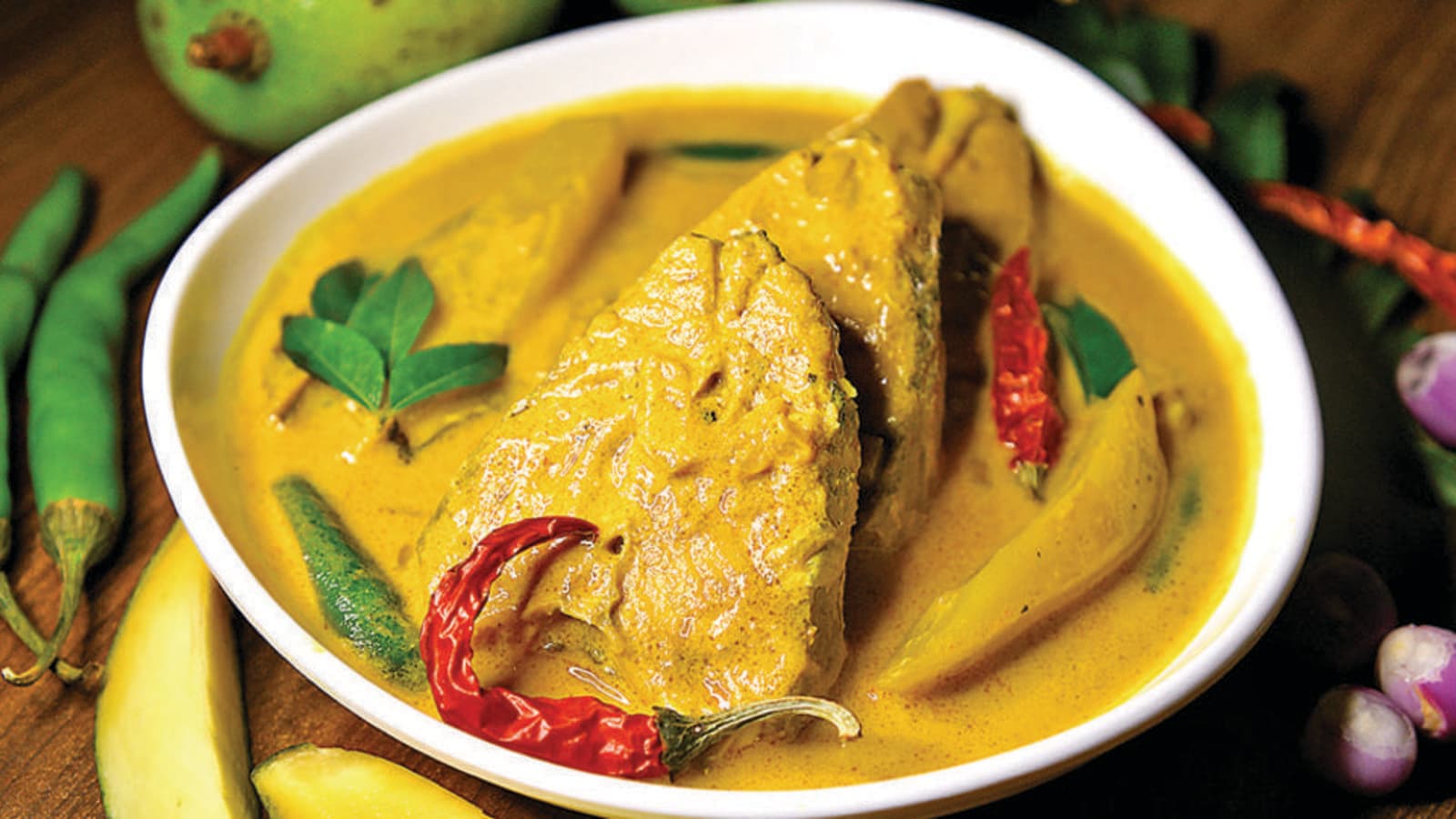 On Tuesday, a popular restaurant in Thiruvananthapuram received an unusual call. After ordering a Thalassery (north Kerala) biryani and another dish, the caller said: “Hope you will ensure spit-free food.”

It took some time for a restaurant employee to understand that the caller was perhaps influenced by a campaign of far-right groups against halal food.

Many Muslim-owned hotels have complained that they get many similar inquiries. Social media are also abuzz with a campaign against halal food with some calling popular dishes “thuppal shawarma”, “thuappl mandi”, and “thuppal biryani”. Thuppal means spit in Malayalam.

Hotel owners allege some Christian outfits have also joined the hate campaign and there are many WhatsApp groups identifying “spit-free” hotels in particular areas. Many fake videos have also surfaced to boost the campaign.

The latest campaign against halal food began after S J R Kumar, the convener of the Rashtriya Swayamsevak Sangh (RSS)-backed Sabarimala Karma Samiti, filed a petition in Kerala high court last week questioning halal stamp on jaggery packets supplied to the Sabarimala Temple. He wrongly claimed Muslim scholars have said “saliva is a necessary ingredient for certifying halal preparations.” Kumar called it an insult to devotees who take prasad made of this jaggery.

The temple board said the Maharashtra-based supplier of the jaggery also exports it to West Asian countries and the halal specification came up inadvertently. The plea is pending in court.

It later came to light that the supplier–a Maharashtra-based sugar firm–is owned by a Shiv Sena leader from Pune.

The petition prompted the social media campaign against halal food. The Bharatiya Janata Party (BJP), which is finding it hard to get a foothold in Kerala, jumped on the bandwagon. “We have not raked up the issue. Many eating joints are showing halal boards prominently these days, especially in north Kerala. Some fundamentalist outfits are setting a communal agenda like the way they popularised the veil in the state,” said BJP state president K Surendran.

BJP spokesman Sandeep Warrier, who wrote a post over the issue, was forced to withdraw it. “Hindus and Muslims cannot survive by boycotting each other in a state like Kerala,” he wrote.

On Sunday, BJP leader P Sudheer sought a ban on public display of halal boards saying “it was unfit in a secular society”.

The Kerala Hotel and Restaurant Association has requested chief minister Pinarayi Vijayan and state police chief Anil Kant to rein in elements campaigning against halal food. “It will vitiate the atmosphere and affect our businesses that are coming out of the pandemic shock slowly. Halal supporters and haters are camping vigorously. It is really bad for the hotel industry,” said G Jayapalan, the association secretary.

l V P Suhaib Moulavi, the prayers leader at Thiruvanthamouram’s Palayam mosque, said halal simply means something that is permissible. “Certain foods are not permissible. Blowing at food is against the preaching of the Prophet,” he said.

Kerala Muslim Jammat secretary A Saifuddin Haji said halal was only a symbolic gesture of seeking blessing and no spitting or blowing were involved.

Muslim thinker Prof M N Karassery called the controversy unwarranted. “Some groups from both sides are fanning trouble over a non-issue. Problems start when you impose your customs and beliefs on others. I feel Kerala society is mature enough to see designs of these forces,” he said. He added it was also wrong to display halal boards.

Some Christian organisations have also pledged support to the anti-Halal campaign. “An Arab food culture invaded the state in a decade or so. We are not against it but many traditional cuisines are disappearing in the process. And many hotels display halal boards prominently provoking others. We are against invasion of particular food culture,” said Church Auxiliary for Social Action, a Christian organisation supporting the campaign against halal food.

The ruling Communist Party of India (Marxist) or CPI (M) came down heavily on RSS affiliates saying their ploy to polarise society will not succeed in Kerala. “Debate on halal was unnecessary and uncalled for and it is aimed at destroying communal amity of the state. Progressive society of Kerala will reject it with condemnation it deserves,” said CPI (M) Politburo member Kodiyeri Balakrishnan.

He asked the party’s youth wing to expose elements trying to create a rift in society.

Activist Rahul Eswar, a grandson of Sabarimala chief priest, said one cannot see politics everywhere. “In Sabarimala, there is a small shrine of a Muslim saint Vavar Swami. Pilgrims first offer prayers there before scaling 18 holy steps of the temple.”

Muslims account for 27% of Kerala’s population and are politically, socially, and economically much better off than Muslims in the rest of the country.

BJP leader held in Chhattisgarh for assaulting journalist in Durg

‘Use of RPGs worrying…’: Central agencies on alert after Mohali blast