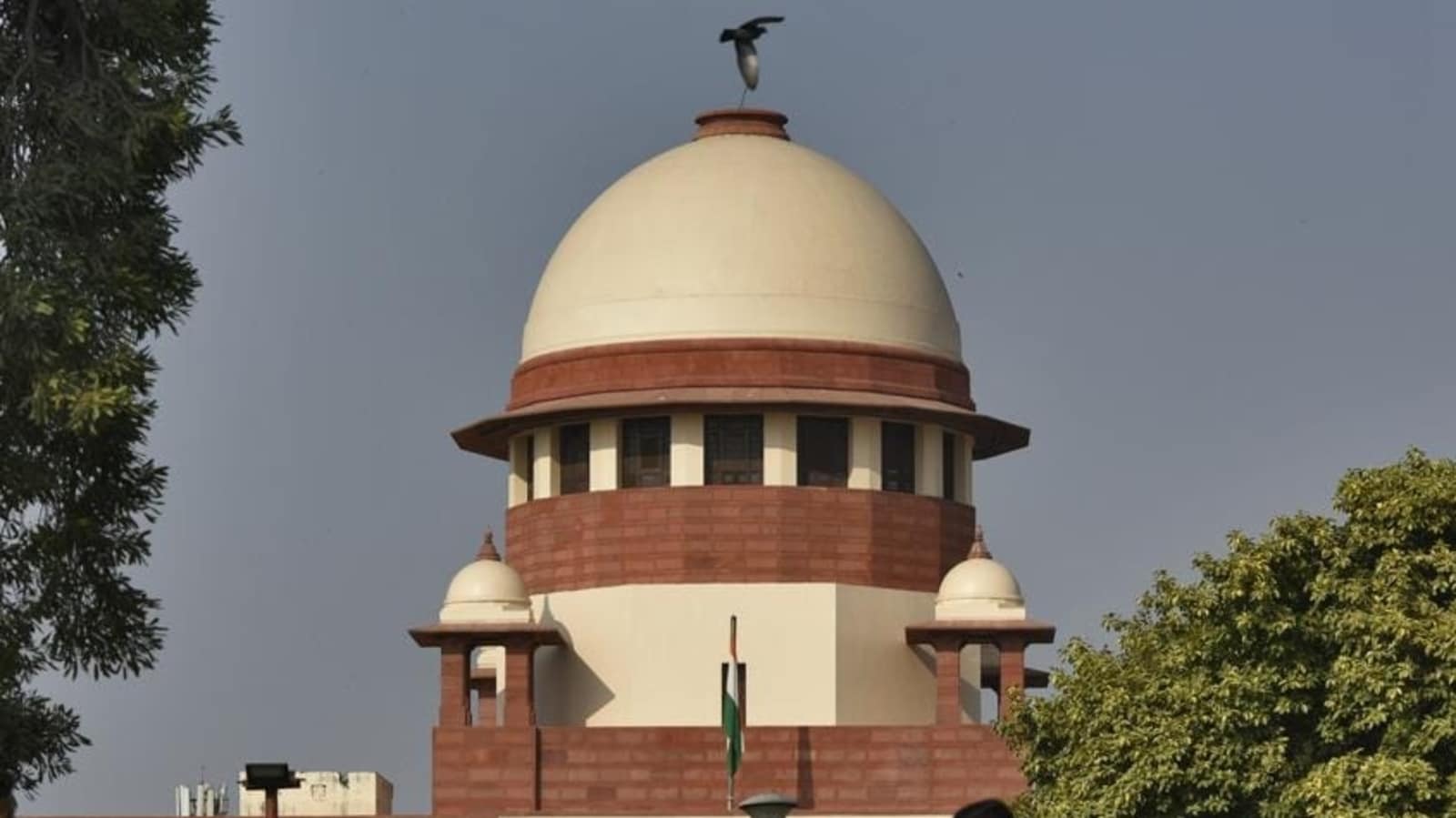 The Supreme Court on Wednesday said debates on television channels were creating more pollution than anybody else. The apex court said everybody had their own agenda and statements were taken out of context during such debates.

The court made the statement while hearing submissions of the Centre and state/city governments regarding the pollution crisis in Delhi and the national capital region.

The SC, headed by Chief Justice of India NV Ramana, further hit out at those putting the blame on farmers for stubble burning that is being said to be a major contribution to the air pollution, adding that firecrackers were being burst despite a ban on the same.

The court said what it saw was the plight of farmers. “People sitting in Delhi in five/seven-starred hotels criticise how they contribute four, 30 or 40 per cent to pollution. Have you seen their (farmers) earnings per landholding? We ignore the fact that firecrackers are burning despite the ban?”

The court’s comments came after advocate Abhishek Manu Singhvi, appearing for the Delhi government, said the figures on stubble burning would be much higher in November and should be ignored. However, he added that source-based breakup of contribution to pollution was yet to be done.

Meanwhile, Solicitor General Tushar Mehta said a meeting of the commission for air quality management for Delhi-NCR and adjoining areas was held on Tuesday and mandatory directions were issued to all chief secretaries of NCR states.

“All governments in NCR have been directed to put a ban on construction activities except four exempted categories till November 21. The commission also directed use of smog towers, sprinklers, and dust suppressants in vulnerable hotspots at least three times a day,” the SG was quoted as saying by news agency ANI.

Mehta further informed the court that the commission had directed the NCR states to strictly ban the use of diesel generator sets except for emergency services.

Regarding vehicular pollution, the commission asked state authorities to ensure diesel vehicles that were over 10 years of age and 15-year-old petrol vehicles should not be allowed to ply. “Have asked Delhi government to put on road adequate number of CNG buses at the earliest,” he added.

Also, industries using unapproved fuels should be closed with immediate effect and industries having gas connectivity should be immediately shifted to gas, the SG said.

The Delhi government then informed the court that 90 per cent of what the Centre proposed had been done by it already and the suggestions were modelled on its measures.

‘For 3 days, round the clock…’: Modi lauds personnel involved in...