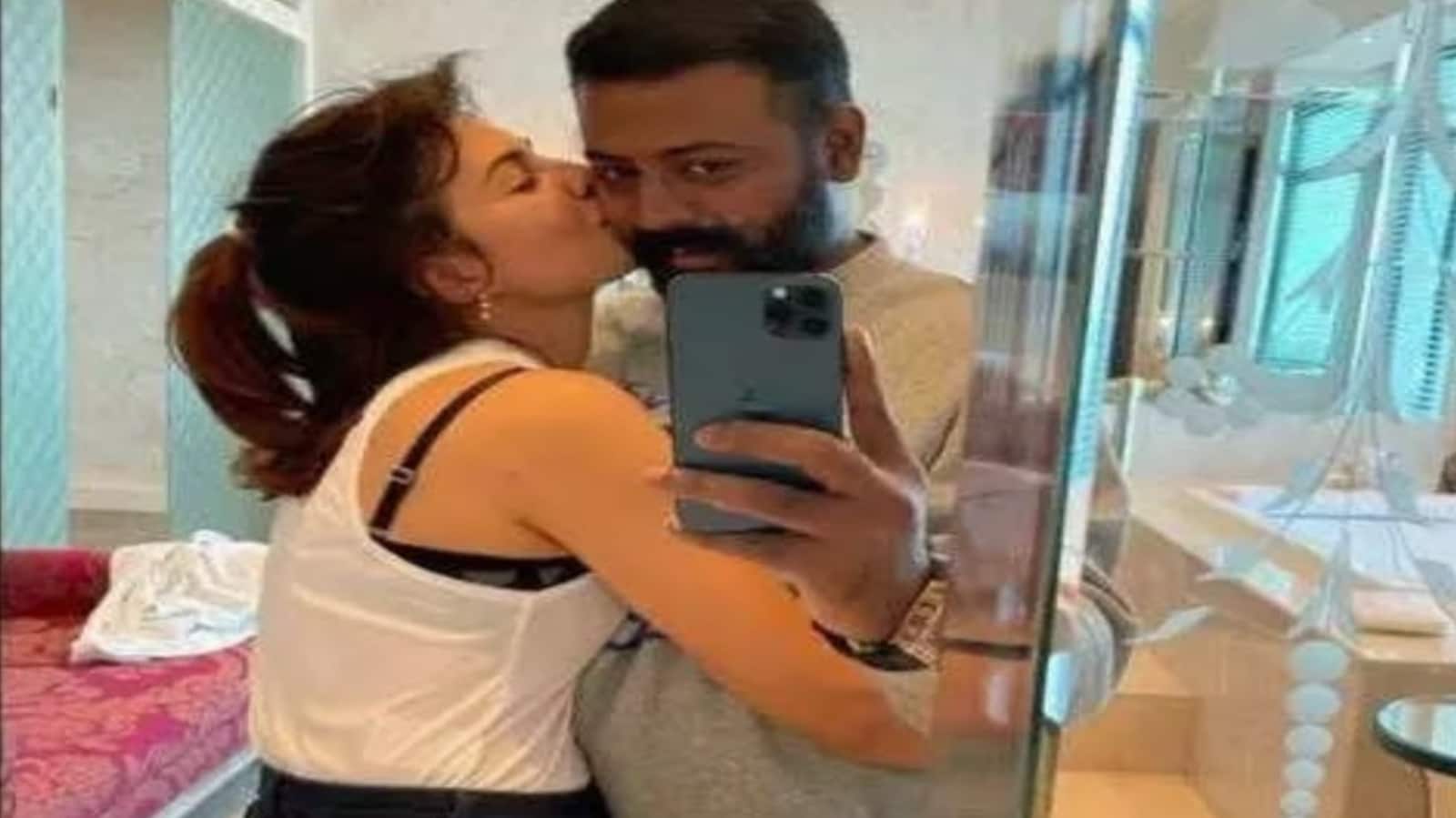 Alleged conman Sukesh Chandrashekhar, accused of several cases of cheating, extortion and money laundering amounting to hundreds of crores has now approached the Patiala House Court saying that he is being mentally troubled and pressurised in Tihar jail, ANI reported. In a hand-written application, the businessman told the court that four CCTVs are always watching and he is double locked. “I can’t walk inside my prison when I am double-locked and can’t breathe properly too,” Sukesh’s application stated.

Chief metropolitan magistrate Dr Pankaj Sharma heard his grievance as Sukesh was produced at the court in connection with another cheating case. The metropolitan magistrate asked Sukesh’s advocates to move a formal application in the court. In his plea, the conman also wrote that he is not allowed to speak to anyone and other inmates at Tihar are not allowed to speak to him.

Sukesh Chandrashekhar is linked to several high-profile fraud cases, the latest being duping the spouses of former promoters of Ranbaxy, Shivinder Singh, and Malvinder Singh, of ₹200 crore. One of his earlier cases was duping an AIADMK leader of ₹2 crore on the pretext of helping his party retain its two leaves symbol by bribing the Election Commission.

Actors Jacqueline Fernandez, Nora Fatehi have also been linked with the businessman as they have received expensive gifts from him.

Investigation into the ₹200 crore extortion revealed that it took place when Sukesh was in Rohini jail. Paying hefty money to jail officers, Chandrashekhar was operating the racket and living inside the jail like a ‘king’. Reports said he was given an entire barrack and was allowed to cover all CCTV cameras. He was also using his mobile freely for a year. Action was taken against the jail officials who were involved in his racket.

Tracking maximum cases of Sukesh Chandrashekhar, investigators have found out that he fools his targets posing as government officials. Reports said he had a spoofing app through which he could impersonate government officials and politicians. In the latest ₹200 crore scam, Sukesh trapped the spouses of the ex-Ranbaxy promoters as the wives used to make frequent visits to see the husbands.

It has now come to the fore that Sukesh got in touch with Jacqueline claiming that he was calling from the home ministry. He also said he was from the family of Jayalalithaa.

Ahead of UP polls, BJP to launch ‘Jan Vishwas Yatra’ today