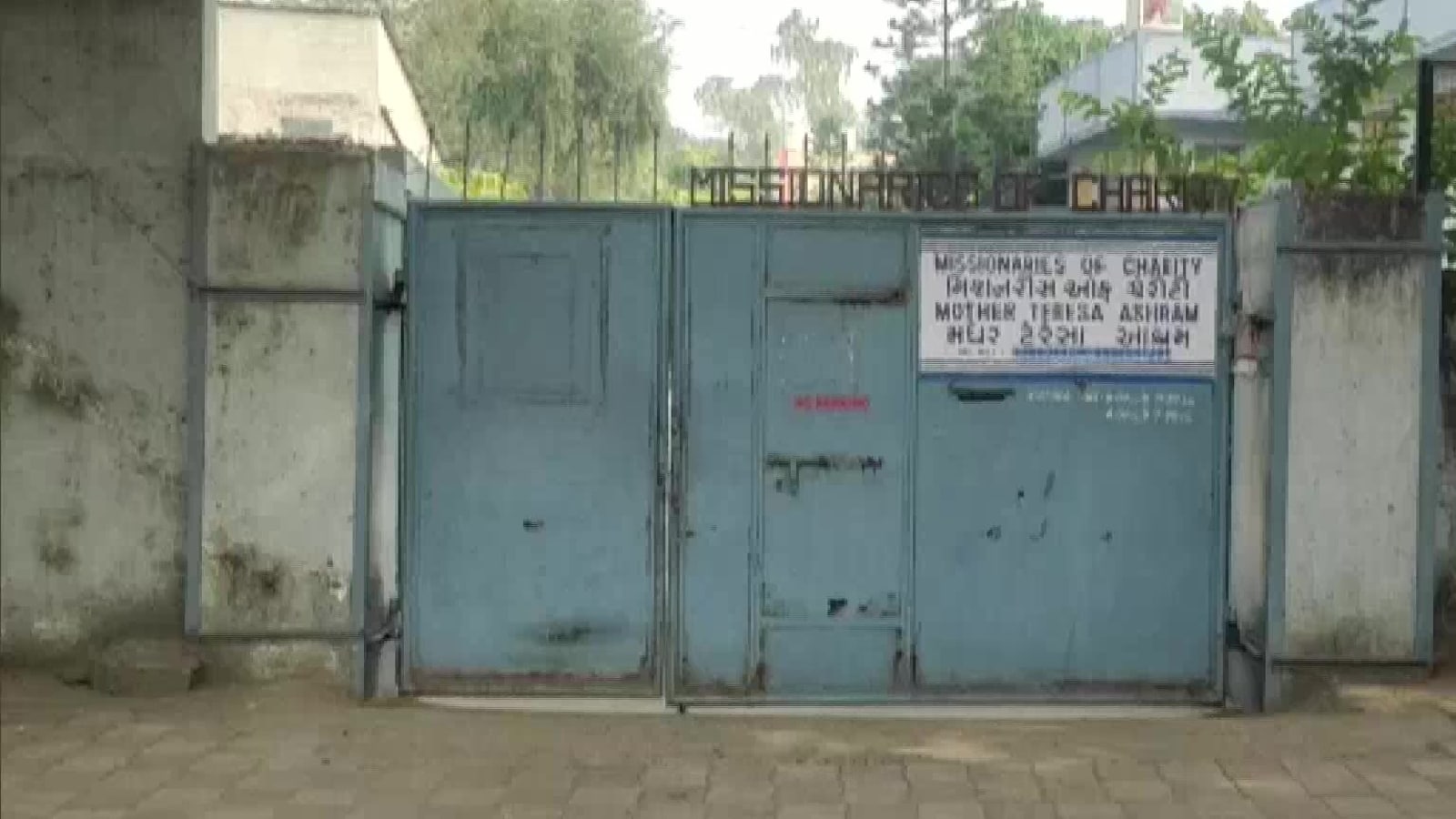 Police said an FIR was lodged after the chairman of the NCPCR visited the ‘Children Home for Girls’ run by the Missionaries of Charity and found some anomalies at the institute.

A case has been registered against a charity-run home for girls in Gujarat’s Vadodara city over reports of alleged forced conversion of inmates.

Police said a first information report (FIR) was lodged after the chairman of the National Commission for Protection of Child Rights (NCPCR) visited the ‘Children Home for Girls’ run by the Missionaries of Charity and found some anomalies at the institute.

Assistant commissioner of police SB Kumpawat said the NCPCR chief then wanted a complaint filed against the home following which a committee was formed to investigate the matter.

NCPCR chairman visited the children’s home in August this year and found some anomalies at the institute: ACP SB Kumpawat pic.twitter.com/hLQwvCeHRE

“The committee visited the place on December 10 and submitted the report. Based on the report, a case has been registered,” he was quoted as saying by news agency ANI.

However, a nun working at the institute has refuted the allegations of conversion and said children only follow the prayers they read.

“Nothing like that is happening. We do prayers and they (children) follow us. No conversion has taken place,” said Sister Rose Teresa.

A Times of India report quoted the nun as saying that the home takes care of orphan children and those rescued from child labour.

The report further said that police spoke about allegations that girls were asked to read the Bible and some marriages of those belonging to other communities being conducted as per Christian rituals.

Five of a bridegroom’s party die in Odisha road accident