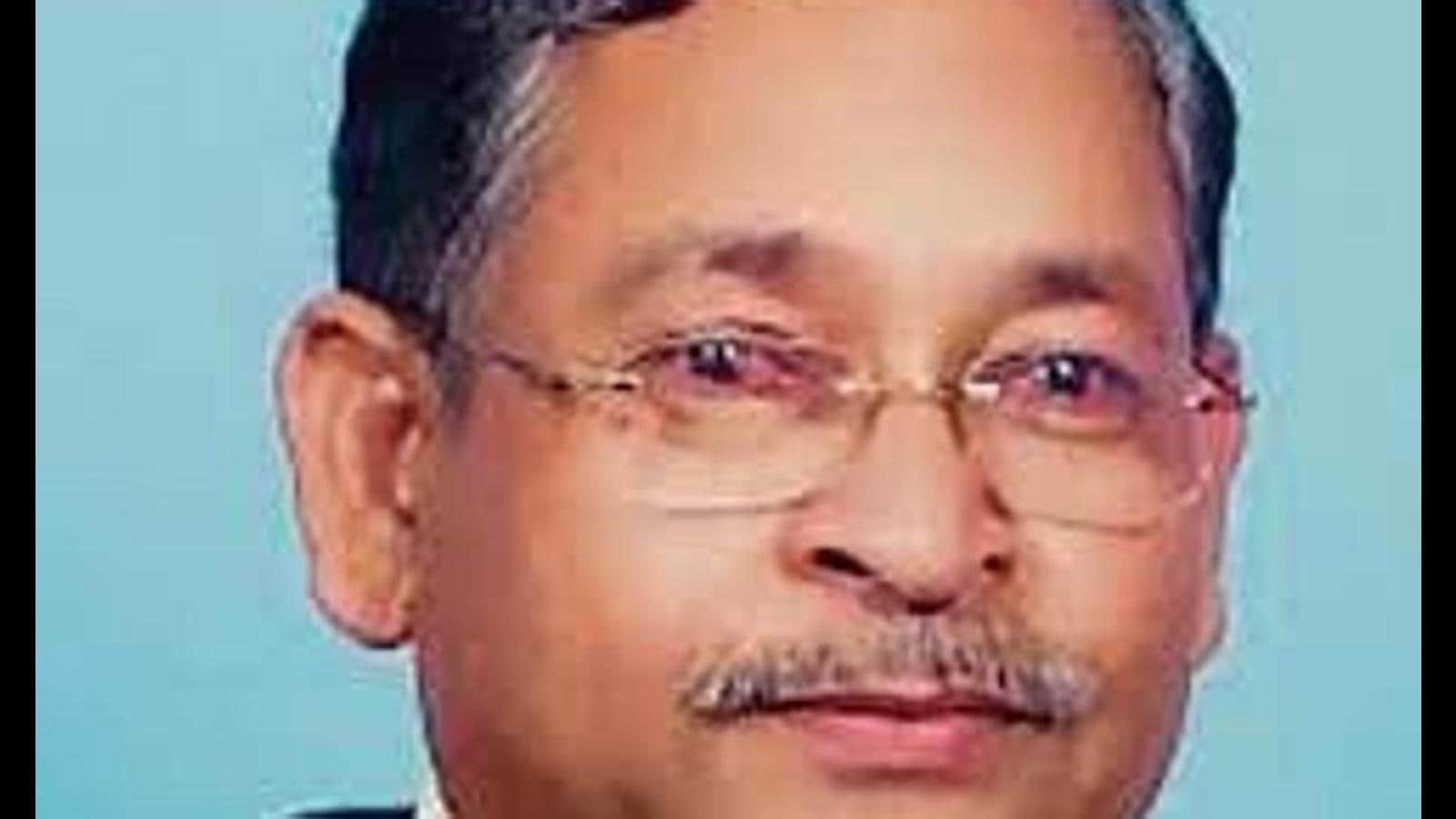 The Central Bureau of Investigation (CBI) has filed a charge sheet against retired Judge of the Allahabad high court – Justice Shri Narayan Shukla, and others in its judicial corruption probe involving Lucknow-based Prasad Institute of Medical Sciences, people familiar with the development said on Thursday.

The charge sheet was filed earlier this week in the court of Special Judge Anil Kumar Sisodia at Rouse Avenue Court in Delhi under the prevention of corruption act and criminal conspiracy charges. The court had listed the matter for December 20.

As first reported by HT on November 12, the central probe agency has sought prosecution sanction against Shukla upon completing the investigation. The government accorded the sanction in November last week, enabling the CBI to submit the charge sheet in court.

Officials who didn’t want to be named said they have presented “sufficient evidence” against Justice (Retd) Shukla and others in the final report (charge sheet).

Shukla, who retired from the service in July 2020, is accused of taking a bribe for passing an order that favoured the Lucknow-based medical college, which was debarred in May 2017 from admitting students by the Medical Council of India (MCI), the country’s medical education regulator.

He was under investigation for criminal conspiracy, sections of the prevention of corruption act which deal with accepting bribes, and criminal misconduct along with retired Odisha high court judge IM Quddusi, Bhagwan Prasad Yadav, and Palash Yadav of Prasad Education Trust, an intermediary, Bhawana Pandey and another alleged middleman Sudhir Giri.

In all, two First Information Reports (FIRs) were filed in the Prasad Education Trust matter – first in September 2017 naming Quddusi and middlemen and another in December 2019.

In its first charge sheet filed in July 2019, the agency claimed that accused persons including Quddusi used code words such as ped (plant), gamla (pot), samaan (goods) and prasad (offering) while referring to bribes allegedly to be paid to a certain “captain” to get a favourable order for Prasad Institute.

The agency had attached 80 telephone intercepts of Quddusi and other accused which revealed the whole conspiracy.

According to CBI, the Lucknow-based medical college was debarred by MCI from admitting students for academic years 2017-18 and 2018-19 due to substandard facilities and non-fulfilment of required criteria along with 46 other medical colleges.

The MCI decision was initially challenged by Prasad Institute before the Supreme Court. CBI’s FIR said a conspiracy was hatched and the petition was withdrawn from the top court, and a writ petition was filed before the Lucknow bench of Allahabad High Court on August 24, 2017.

It added that Quddusi and BP Yadav of Prasad Trust met justice Shukla on the morning of August 25, 2017, at his residence in Lucknow, which is when the bribe is believed to have been exchanged. CBI alleged the petition was heard the same day by the division bench of the high court comprising justice SN Shukla and a favourable order was passed.

Shukla, who was a sitting judge at the Lucknow bench of the Allahabad HC at the time, was debarred from entering the court premises and all the judicial and administrative work was taken away from him.

Reliance Industries to invest $220 million in Sanmina JV in electronics...

Tree cover in Gujarat goes below 3 per cent, first time...

Indian documentary All That Breathes to screen at Cannes Film Festival...