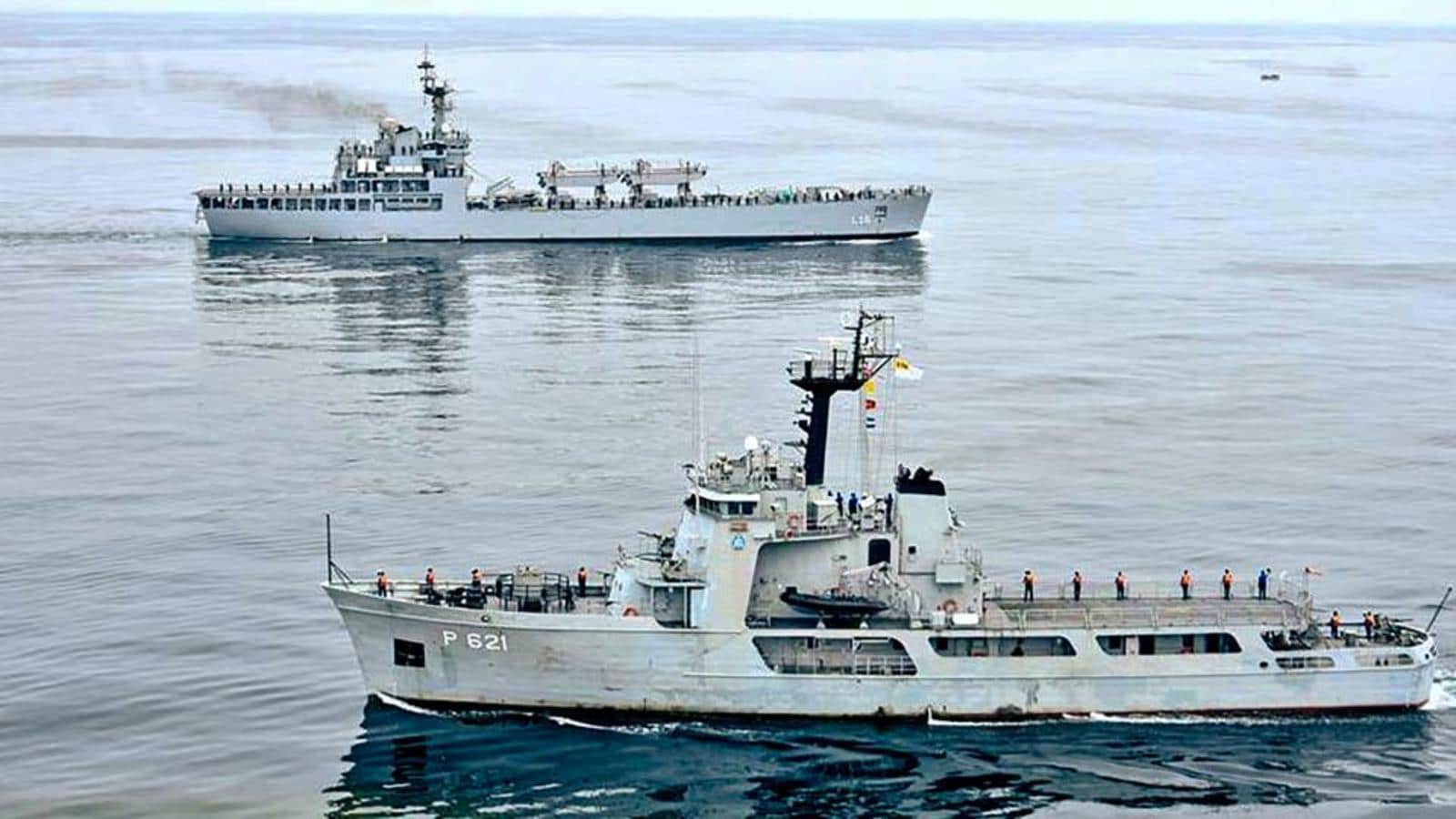 The Central Bureau of Investigation (CBI) has filed a fresh charge sheet in the naval leak case against two serving and two retired officials of the Indian Navy, people familiar with the development said

The Central Bureau of Investigation (CBI) has filed a fresh charge sheet in the naval leak case against two serving and two retired officials of the Indian Navy, people familiar with the development said.

Those named in the latest charge sheet filed on Saturday, the third in the case so far, include serving Commanders Jagdish, Ajit Pandey, retired Commander SJ Singh and retired Commodore Randeep Singh. They are accused of leaking confidential information related to submarines project of the Navy, people cited above said.

Earlier this month, two charge sheets were filed in the case against six accused.

Randeep Singh and SJ Singh were arrested on September 3 when the alleged espionage racket came to the light. The agency said it recovered ₹2 crore cash from Randeep Singh. It was initially alleged that confidential information about the upgrade of Russian-origin Kilo-class submarines was leaked by the accused. However, the CBI probe found that information related to at least three more projects may have been compromised.

The CBI probe found retired and serving Navy officials conspired to share “secret information of internal files for processing and passing of tender related to procurement and maintenance in different Indian Naval offices with the favoured firms/companies”.

The agency has questioned several persons in the case and further investigation into the leak of information on other projects is going on.

Officials, who did not want to be named, said all accused persons were granted bail last week by a court in Delhi.

The CBI has approached the Centre for its approval for invoking stringent Official Secrets Act (OSA) against the accused as the probe has found that classified information was leaked. The OSA provides for imprisonment of up to 14 years, where the offence is committed in relation to any work of defence, arsenal, naval, military or air force establishment or station.

US, India to participate in annual military drill near China border:...

OnePlus 10T leaks suggest it will come with Snapdragon 8 Plus...

MET 2022: Registration extended till April 30; check how to apply

‘Common man has already started benefitting from use of renewable energy’