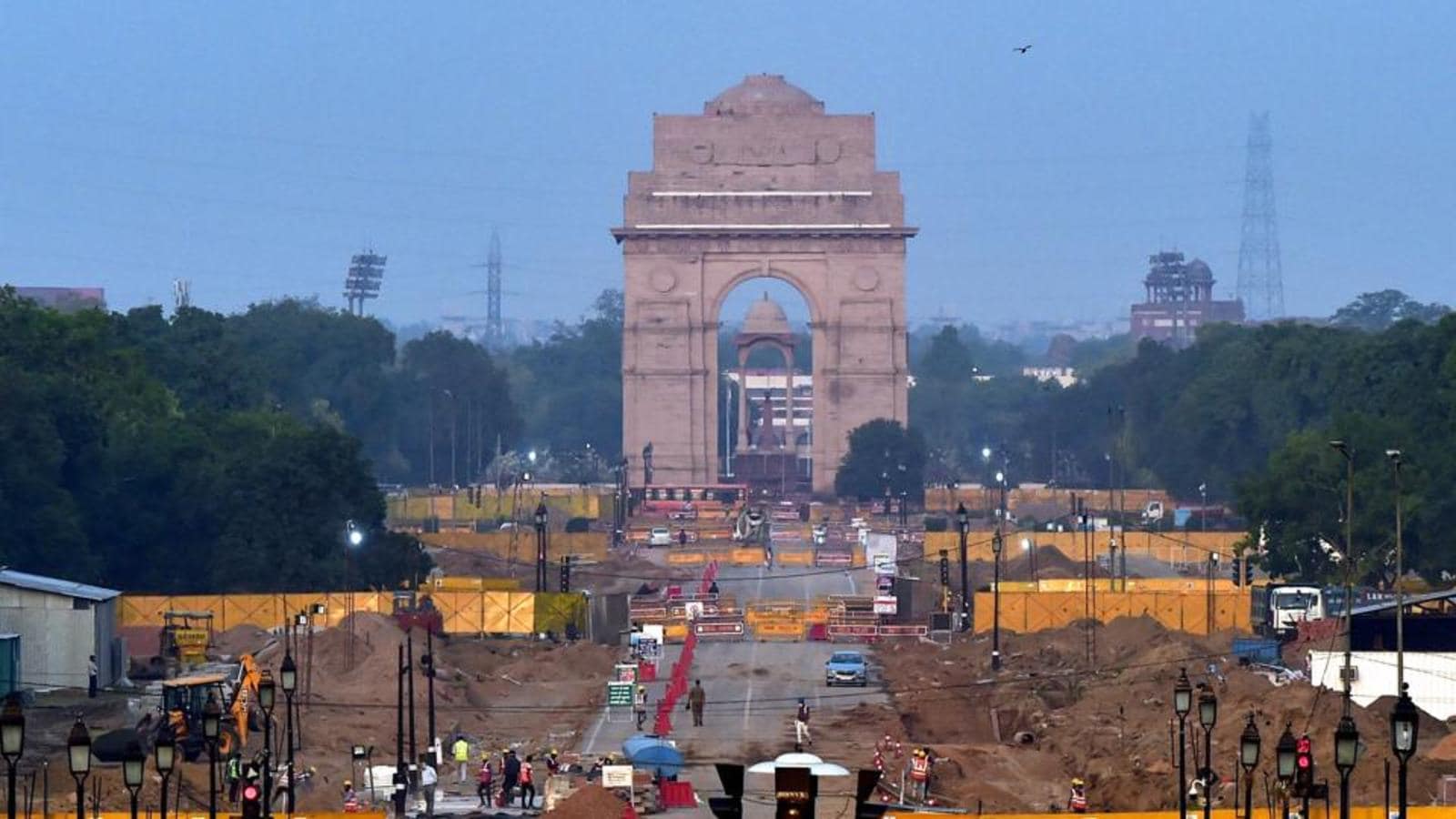 The redevelopment of the central vista avenue in New Delhi, where the Republic Day parade is scheduled to be held, has been delayed by a couple of days due to unseasonal rain earlier in the month, housing minister Hardeep Singh Puri said on Tuesday.

Speaking at an event to release the plan for the ‘Smart Cities, Smart Urbanisation’ showcase in Surat, Puri said that the central vista avenue work probably lost a day or two, not more, due to heavy rainfall.

Construction work where the parade will be held is complete, ministry officials said.

Overall work had indeed been hampered due to the rainfall, an official of the Central Public works Department said. “The manholes were filled with water. The space of work got affected. But we are trying to finish the work in the next few days,” he said, requesting anonymity.

HT had recently reported that the Rajpath, adjacent paths, lawns, canals and parking lots were ready. “Currently, arrangements for the Republic Day parade are being made. The canals have been repaired, but water will be filled later on,” a senior ministry official had told HT.

The redevelopment of the central vista avenue, part of the Centre’s ₹13,500 crore redevelopment project, started in February last year. The project was to be completed by end of December.

While large parts of the ₹608 crore project have been completed ahead of the parade, pedestrian underpasses at Janpath and India Gate and amenity blocks will be completed after January 26, said a ministry official.

Meanwhile, the ‘Smart Cities, Smart Urbanisation’ event will see a range of events such as workshops, foot races, panel discussions on important issues such as slum-free cities, etc.

“The ministry’s Azadi Ka Amrit Mahotsav initiatives, covering the whole of government approach, are built around large-scale people’s participation,” Puri said. “They highlight not only the country’s rich cultural heritage, but also its future aspirations and spirit of innovation.”

Voices grow louder in AIADMK to bring back Sasikala, Dhinakaran

Two panels for stricter monitoring of private universities in Gujarat

Amit Shah interview: ‘Anger comes out when people do not have...