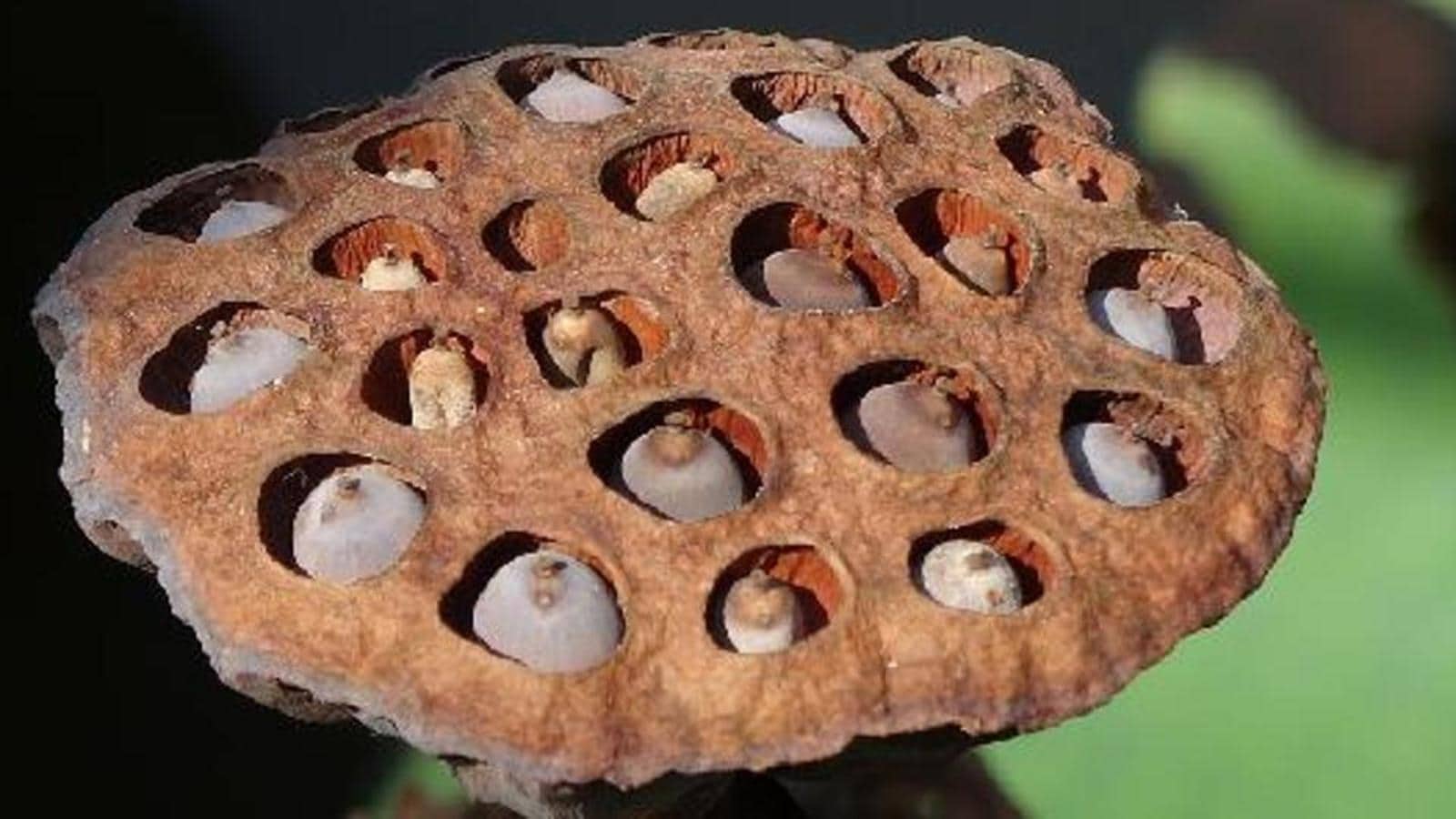 The Geographical Indications Registry (GIR) under the Central ministry of commerce has accepted the plea to rename Bihar Makhana as Mithila Makhana and also suggested further amendments in the brand logo to better reflect its origins apart from identifying and protecting the product’s Geographical Indications (GI) rights.The development has put an end to the controversy over the branding of the mithila region’s one of the most famous produce in makhana or fox nut.

After assessment of the application for amendment in name, a consultative group of experts and a senior examiner at GIR, Prashanth Kumar S Bhairappanavar, decided that certain post registration conditions will have to be met.

A geographical indication (GI) is a name or sign used on certain products which corresponds to a specific geographical location or origin . Such products with a GI tag are protected under the Geographical Indications of Goods (Registration and Protection) Act, 1999.

The war over Makhana’s GI tagging started after the Sabour based Bihar Agriculture University (BAU) filed an application on behalf of Purnia based fox nut growers’ association– also known as the Mithilanchal Makhana Utpadak Sangh (MMUS)– arguing for naming their produce as Bihar Makhana for the welfare of fox nut growers from the state.

This led to protests in the Mithila region of the state. The region is known for a specific type of aquatic crop fox nut, which is identified with its culture, said Baidyanath Choudhary, general secretary of the Vidyapati Sewa Sansthan (VSS).

Following the protests, BAU amended the application on September 11, 2020, and requested change in the name of the contested GI article from Bihar Makhana to Mithila Makhana citing the social, cultural and historical background of the crop.

Ganga Expressway: From Meerut to Prayagraj, these cities in UP will...

Gorakhpur region to get 3rd expressway, will benefit 20 districts in...

Agni Prime test successful: All you need to know about new...