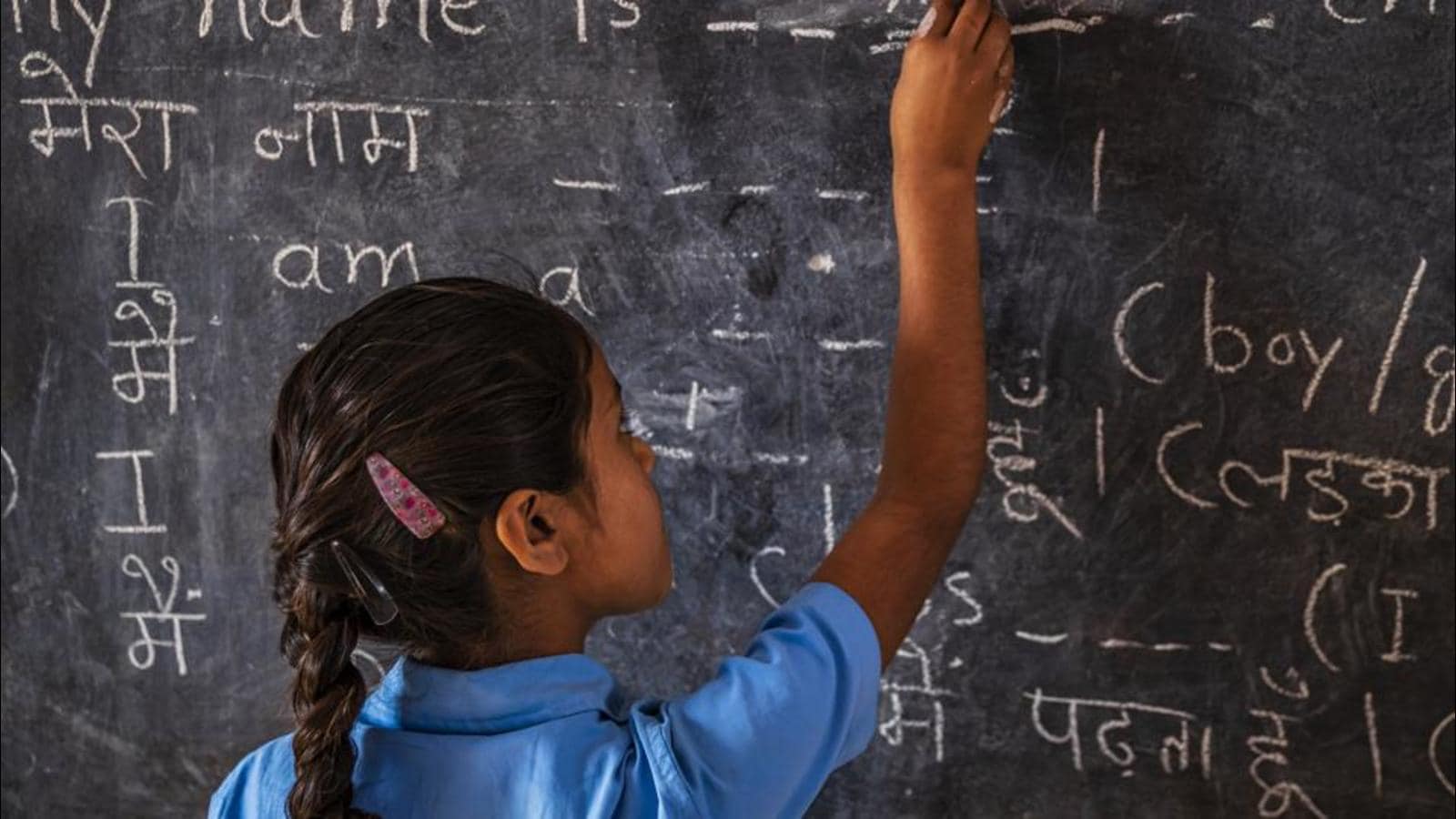 The Centre has constituted a ‘high-powered’ committee to explore and recommend pathways for the promotion and growth of Indian languages as envisaged in the National Education Policy (NEP) 2020. The committee will also suggest ways to improve studies of Indian languages in both schools and higher education institutions.

The committee will be chaired by Chamu Krishna Shastry, an educationist and founding member of RSS-affiliated NGO Samskrita Bharati whose mission is to revive the Sanskrit language. Shastry had earlier worked as an advisor to the ministry of education.

According to a communication sent by the ministry to Shastry on Sunday and shared on its official website on Wednesday, there will be three other members in the panel including the vice-chancellor of Shri Lal Bahadur Shastri National Sanskrit University, New Delhi, Ramesh Kumar Pandey.

The panel has been tasked with a mandate to study the existing institutional set up and suggest “ways for improvement of study of Indian Languages” in both schools and higher education institutions in the country. It will also recommend ways to “revamp, consolidate and integrate” the existing set up to ensure best utilization of existing language teaching facilities in educational institutions for development of Indian Languages.

It will also cover all categories of languages including scheduled, endangered, non-scheduled, minor, tribal, classical languages, among others. “(It will) recommend ways for making available technological tools and labs in various languages for the benefit of students and researchers…and ways to improve employability of language students as well as ways to improve employment opportunities by learning global languages as a skill,” the communication added.

The committee will closely coordinate with various student centric initiatives of the Ministry like Innovation Cell, and Indian Knowledge System. It will have the authority to appoint sub-committees and assign them tasks.

Earlier this month, the Centre had asked all universities in the country to translate their learning material and literature into all Indian languages as a part of the government’s Azadi ka Amrit Mahotsav (AKAM) celebration to mark 75 years of India’s independence. The universities have been asked to chalk out plans with a timeline by November 20.

Cong reaches out to like-minded parties for ‘Bharat Jodo Yatra’

88-year-old man found hanging a day after being booked in sexual...

Four minors among 8 held for Dalit woman’s rape in Tamil...