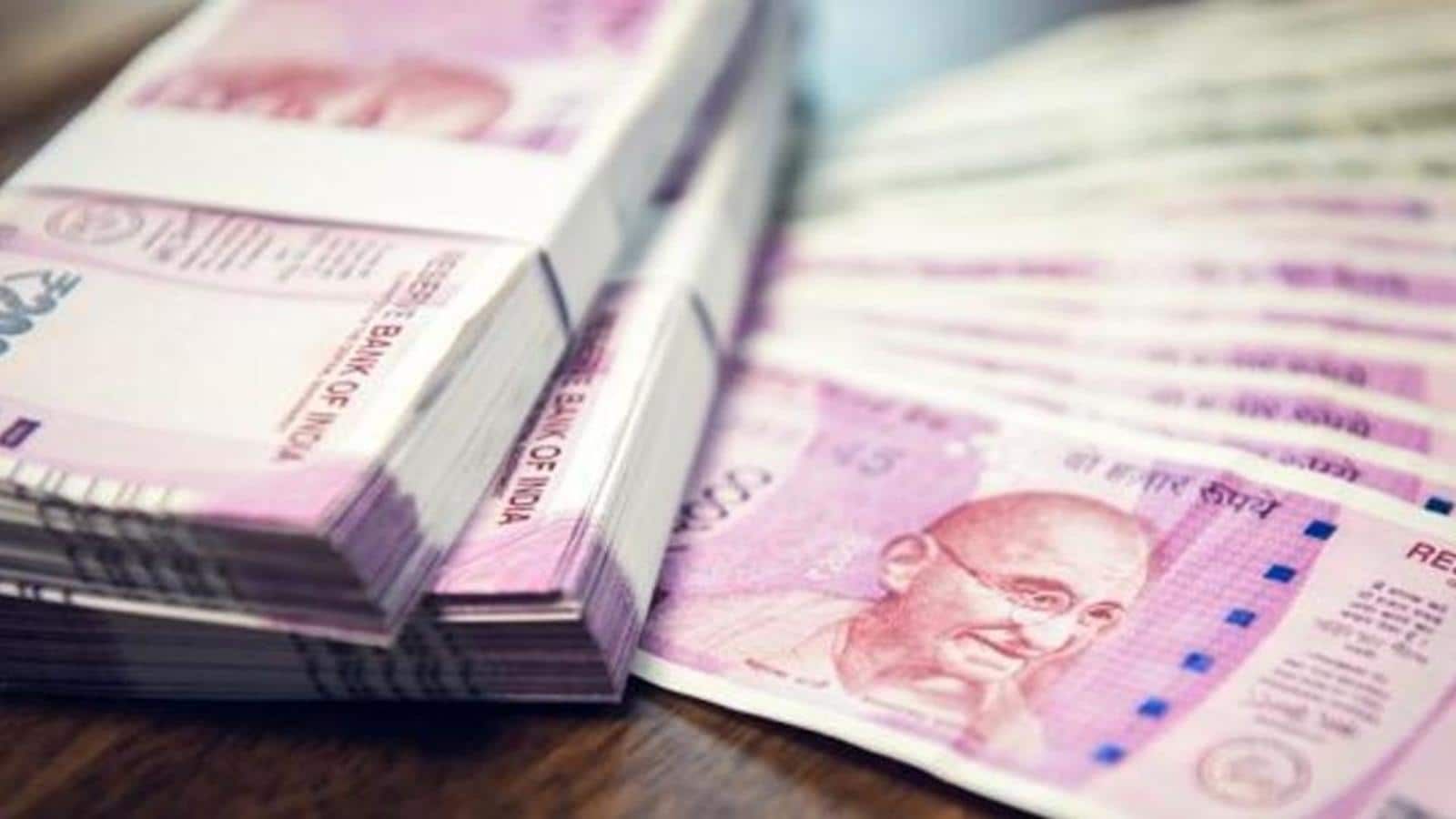 The finance ministry on Tuesday has initiated the process to disinvest profit-making public sector HLL Lifecare Limited, which was designated as a nodal procurement agency for medical equipment in 2020 for the Covid pandemic.

The advertisement released by the finance ministry’s Department of Investment and Public Asset Management has sought bids for a 100% stake in the company by Jan 31, 2022. The government gave its “in-principle” approval for its HLL’s disinvestment in July.

The HLL Lifecare, which played a key role in India’s family planning programme in the 1970s manufacturing condoms branded Nirodh, forayed into other contraceptive, hospital supplies and women’s healthcare products starting from the 1990s, according to the company website.

The EoI document said the government “envisages the strategic disinvestment of HLL as a whole rather than separately in parts, where Interested bidders can bid individually or in the consortium”.

“On completion of the transaction as well as the stipulated lock-in period, flexibility would be given to the strategic acquirer for an easy exit from a part of the business which is not in sync with the business plans of the acquirer,” according to the document.

“It was least expected… We were working 24X7 during the pandemic and some workers collapsed in the factory due to a heavy workload. Vaccine distribution to ventilator supply we did an excellent job. It is the reward for our hard work and we feel cheated,” he said.

K V Jayakumar, who is affiliated with CITU, said the union will oppose the disinvestment vehemently.

“In 2020-21, the company’s profit was over ₹120 crore. HLL caters to the social sector in a big way, many services and products are free for them. Besides employees, poor and weaker sections will be hit badly,” he said.

“We are speechless. We never expected this now,” said a factory employee K Balakrishnan recalling that the company and its employees played a key role in tiding over shortages of personal protection kits in the early part of the Covid pandemic.

Founded in 1966, HLL Lifecare – the company was designated as a mini-Ratna in 2012 – played a crucial role in the family planning campaign of the country distributing condoms at subsidized rates and at times absolutely free. Its brand ‘Nirodh’ was the mascot of the family planning campaign and had become a generic name for condoms in the country. It later also started another brand of condoms, ‘Moods’, sold in 19 countries.

Over time, the company diversified into other areas making intrauterine devices, contraceptive pills, blood bags, surgical sutures, Ayurvedic preparations, women health care products and has a chain of laboratories. According to the company website, it has seven manufacturing facilities spread across the country, more than a dozen patents and 30-plus trademarks. There are 2,000 permanent employees and 3,000 contractual workers in different factories and divisions, HLL insiders said.

“A healthcare company like HLL in the public sector is essentially required to ensure credibility that a government institution provides to the public. When private players were extracting exorbitant prices from the public, HLL brought much relief to the public by providing the same services at prices fixed by the government in turn complementing the goodwill for the health ministry,” said the above-mentioned senior functionary adding that the decision was ill-timed.

Officials said that the finance ministry earlier planned HLL’s disinvestment in 2017 but the attempt was not successful.

In April 2020 when the Covid pandemic was in its early stages in India, HLL was the first to develop rapid antigen test kits on a large scale. Later, the central government designated it as the nodal procurement agency for medical equipment to fight Covid-19. “Its officers were rushed across the world to procure PPE kits, medicines and antigen kits and later HLL started making them on its own under the “Make in India” campaign,” said the senior functionary quoted above, adding that the company employees had hoped that its contribution during the pandemic will persuade the government to decide against the disinvestment plan.

Pramod Sawant sworn in as Goa CM; 8 ministers, all from...

No dirty water will flow into Yamuna by December-end: NMCG official

Explained: Why did FIDE ban GM Karjakin over comments on Ukraine...

Craving something sweet but don’t want to cheat on your diet?...

Morning brief: Nearly 80% people in EU estimated to be infected...