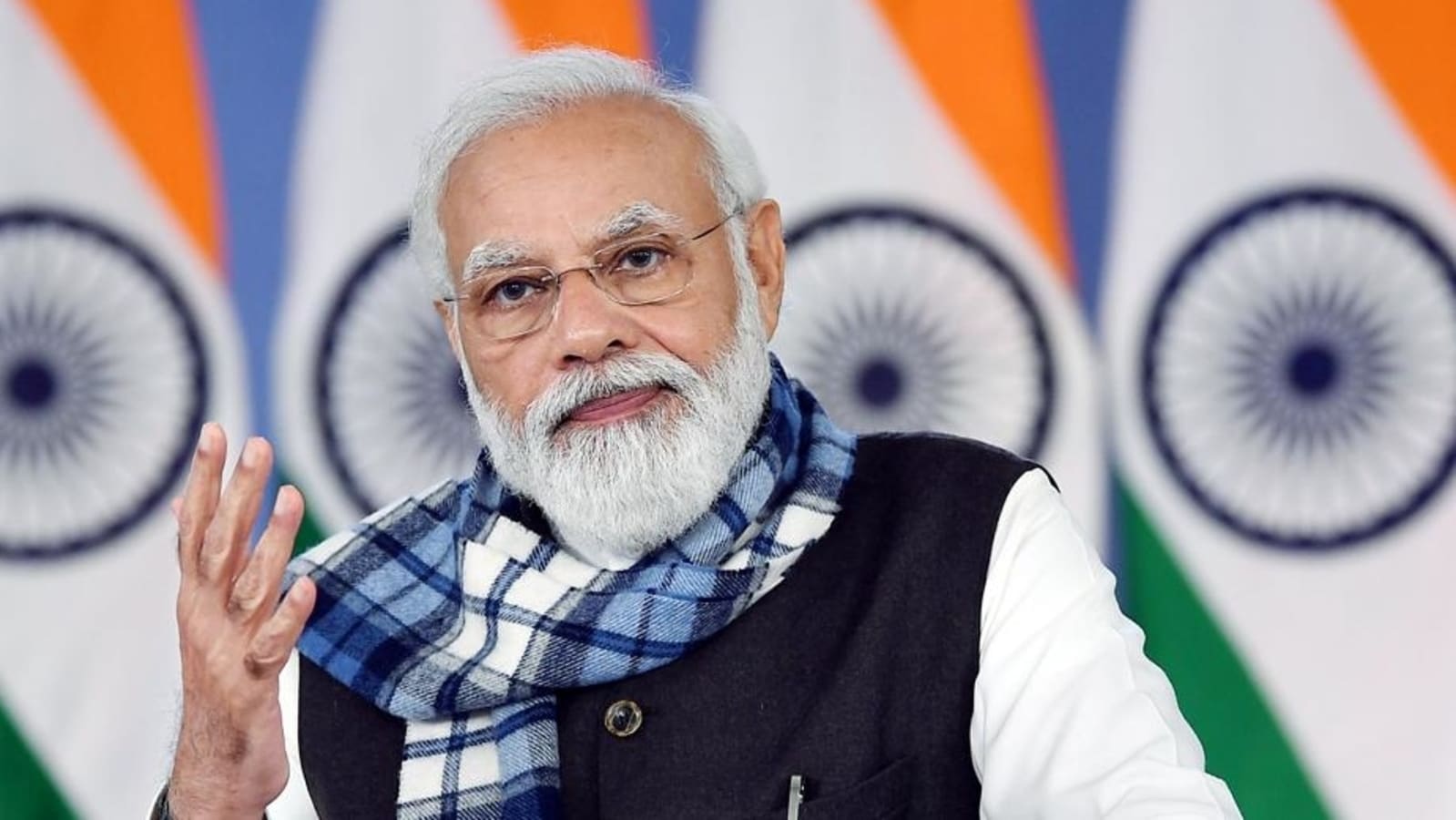 The Centre is all set to launch a nationwide ‘Good Governance Week’ from December 20 to December 26, with the motto to redress and dispose of public grievances and improvise service delivery down to the village level, according to the Department of Administrative Reforms and Public Grievance (DARPG). Various events will be convened during the week under the campaign titled “Prashasan Gaon Ki Aur” aimed to be citizen-focused.

DARPG in collaboration with the Department of Personnel and Training (DoPT), Department of Pension & Pensioners’ Welfare, Department for Promotion of Industry and Internal Trade, Ministry of External Affairs, and Ministry of Panchayati Raj and Rural Development will be convening the events throughout the week.

The other events include Good Governance in Ministry of External Affairs; Ease of Living and Next Phase of Reforms for Reducing Compliance Burden; Mission Karmayogi – The Path Ahead; Experience Sharing Workshop by DARPG on Best Practices in Initiative for Increasing Efficiency in Decision Making; and Good Governance Day celebration by DARPG and inauguration of Exhibition on good governance practices.

WhatsApp groups have been created with state authorities which will be monitored by the Centre’s portal for the same. A ‘Good Governance Index’ will be launched on December 25.

Earlier on Tuesday, Prime Minister Narendra Modi held a meeting with the chief ministers and deputy CMs of BJP-ruled states and shared good governance initiatives from their respective states.

The campaign will be inaugurated by Union minister of state for personnel Jitendra Singh on Monday.

This year’s ‘Good Governance week’ would symbolize the strides made by India in promoting citizen centric governance and improving service delivery in consonance with Azadi ka Amrut Mahotsav celebrations to commemorate 75 years of progressive India.

Karnataka announces seed funding up to ₹50 lakh each for 200...

Chennai gets some relief from rain but parts of city continue...