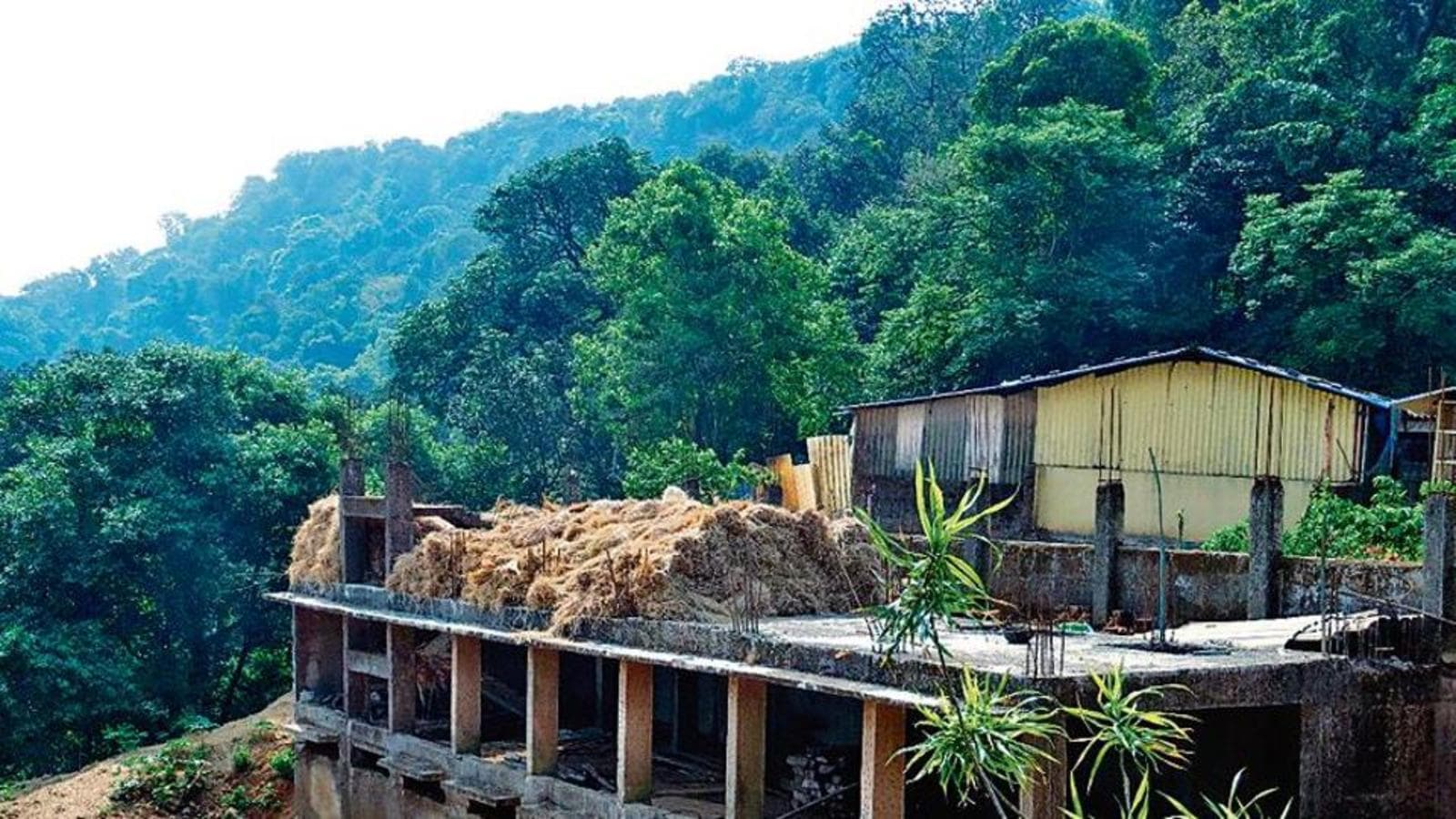 A proposal to redefine India’s forests is back to the drawing board as the tribal affairs ministry and several states raised concerns that the proposed modifications are not in sync with the law that protects the rights of forest dwellers.

The environment ministry had put out a consultation paper on amending the Forest Conservation Act of 1980 on October 2 for public comments. It received over 5,000 comments from individuals, state governments and experts, according to officials familiar with the matter.

One of the main objectives of the amendment was to clarify the scope of application of the act. Until December 1996, provisions of the Forest Conservation Act only applied to forests notified under the Indian Forest Act of 1927 or any other local law, and to those managed by the forest department. But a 1996 Supreme Court judgement ordered that all areas that conformed to the dictionary meaning of forest were to be also considered as forests.

“Identification of such land is subjective and arbitrary to some extent. This leads to ambiguity and has been observed to have resulted into a lot of resentment and resistance, particularly from private individuals and organisations. Considering any private area as forest would restrict the right of an individual to use his/her own land for any non-forestry activity,” the ministry had said in the consultation paper.

But a major concern raised by state governments and the tribal affairs ministry was whether application of the Forest Rights Act of 2006 will be affected based on changes brought in to the scope of forests law due to the modifications.

“The Forest Rights Act and the Forest Conservation Act are two different legislations. The Forest Rights Act is very clear that no member of a forest dwelling scheduled tribe or other traditional forest dwellers shall be evicted or removed from the forest land under his occupation till the recognition and verification procedure is complete,” an official of the tribal affairs said on condition of anonymity. “So that is our position, which has been communicated to the environment ministry.”

“It completely depends on the states as to where forest rights need to be recognised and whether that process of recognising forest rights is complete. We already held public consultations and over 5,000 comments have been received, which we have compiled,” an environment ministry official said, declining to be named. “But on certain issues like the reconciliation with FRA, more deliberations are needed.”

The modifications also propose to raise private plantations on forest land that can be harvested. One of India’s voluntary contributions under the Paris climate pact is to expand carbon sinks by an additional 2.5-3 billion tonnes through more forest and tree cover by 2030. To achieve it, extensive plantations are needed in all available land outside government forests, the paper said.

“But to ensure this, there is a need to dispel the apprehension among tree growers that vegetation or tree plantation raised on their private/non-forest lands will attract the provisions of the (forest conservation) Act,” the paper stated.

“The ministry’s tentative approach to amend the jurisdiction of the forest conservation act reflects the vexed history of how forest lands have come to be governed through centralized statutes and judicial decisions over the last five decades,” said Kanchi Kohli, legal researcher at the Centre for Policy Research, a think tank.

“This law cannot be tweaked for selective unlocking of lands to encourage private plantations,” she said. “The lands under the regulatory definition of forests are of huge concern to both farmers and forest dwellers belonging to adivasi, Dalit and other forest-dependent communities.”

Punjab to waive off debt up to ₹2 lakh for small...

Tough times call for a tough leader: Modi in Bahraich

From threatening teacher to breaking tables to ragging classmate: Has lockdown...