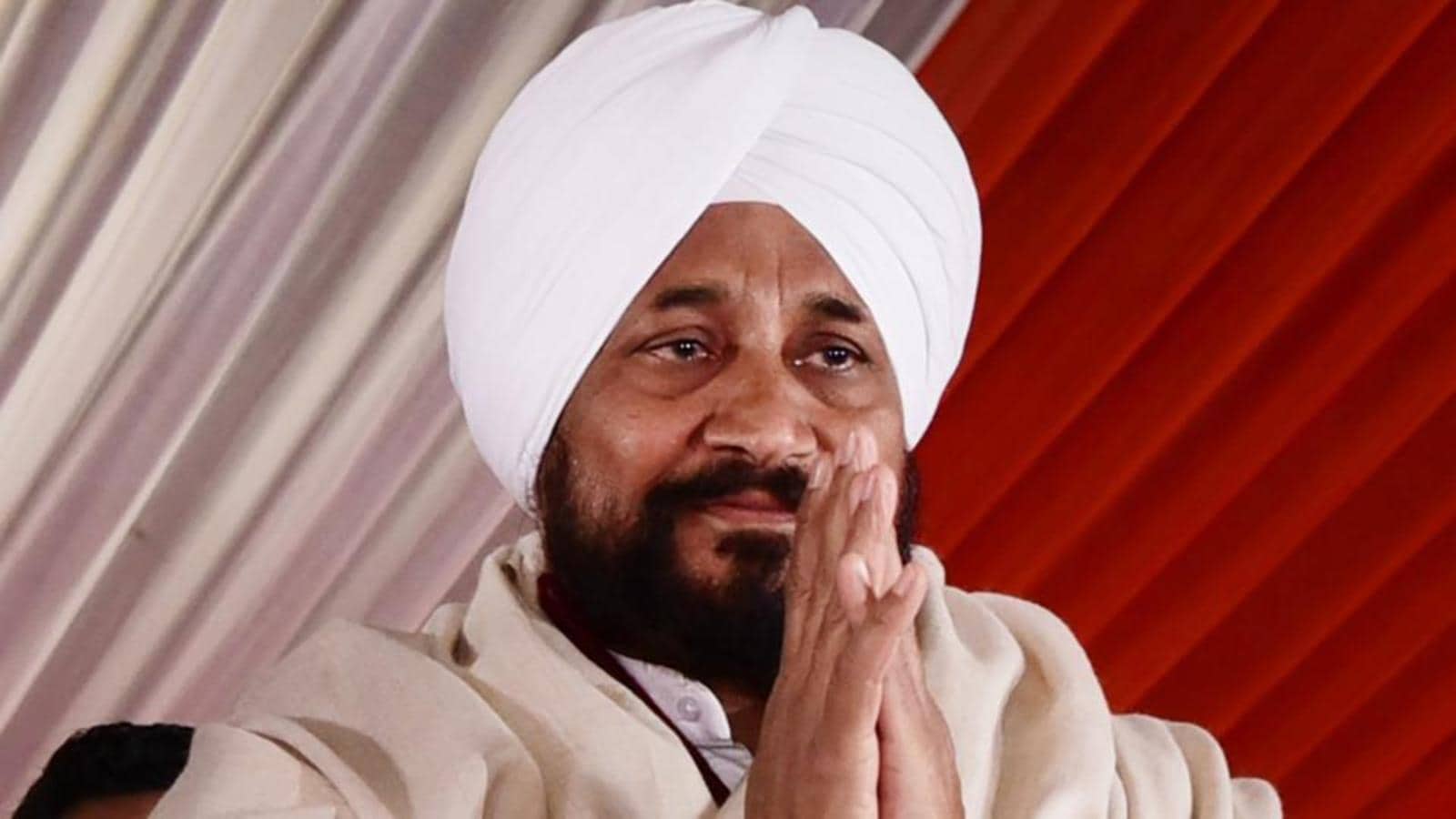 Punjab chief minister Charanjit Singh Channi may contest from two assembly seats in the February 14 polls in the state, as the Congress seeks to leverage the chief minister’s growing popularity and personality to retain power.

Besides the Chamkaur Sahib seat, where he has won three consecutive elections, the Congress is also considering fielding him from the Adampur assembly constituency in Jalandhar district, leaders familiar with the matter said. To be sure, this is a decision that needs to be signed off by the party’s central leadership, the chief minister himself, as well as the state Congress chief Navjot Singh Sidhu, who isn’t always on the same page as Channi.

Both Chamkaur Sahib and Adampur are reserved seats. Channi was elevated as the first Dalit chief minister of Punjab after Amarinder Singh’s resignation on September 18 last year.

“The calculation is that his candidature from Adampur segment will have a considerable effect on seats in the Doaba region, particularly the eight reserved seats, and also in adjoining areas by helping us corner a sizeable section of scheduled caste votes,” a Congress leader said on condition of anonymity.

Scheduled castes (SCs) account for almost a third of the population of the state, and almost 45% of the SC vote is concentrated in this Doaba region. Channi has been increasingly focusing on the region through frequent visits and announcements to try and negate the impact of the Shiromani Akali Dal’s alliance with the Bahujan Samaj Party.

However, Adampur is not going to be an easy contest as the SAD won it thrice in a row (2007, 2012 and 2017). In the 2019 Lok Sabha polls, the BSP got more votes than the SAD in the assembly segment, and two parties have forged an alliance this time.

“If Channi is fielded from Doaba also, it will send a positive message and rally the SCs behind the party there. At the same time,​i​t will also strengthen his claim on the CM’s post if the Congress wins the election. The only drawback is that it may intensify infighting in the party,” Ashutosh Kumar, professor of political science at Panjab University, said.

Amid heatwave, Haryana govt changes school timings from May 4

Indulging dissenters too much will encourage more dissent: Jakhar on Sonia’s...

Centre extends validity of FCRA registration of NGOs till March 31