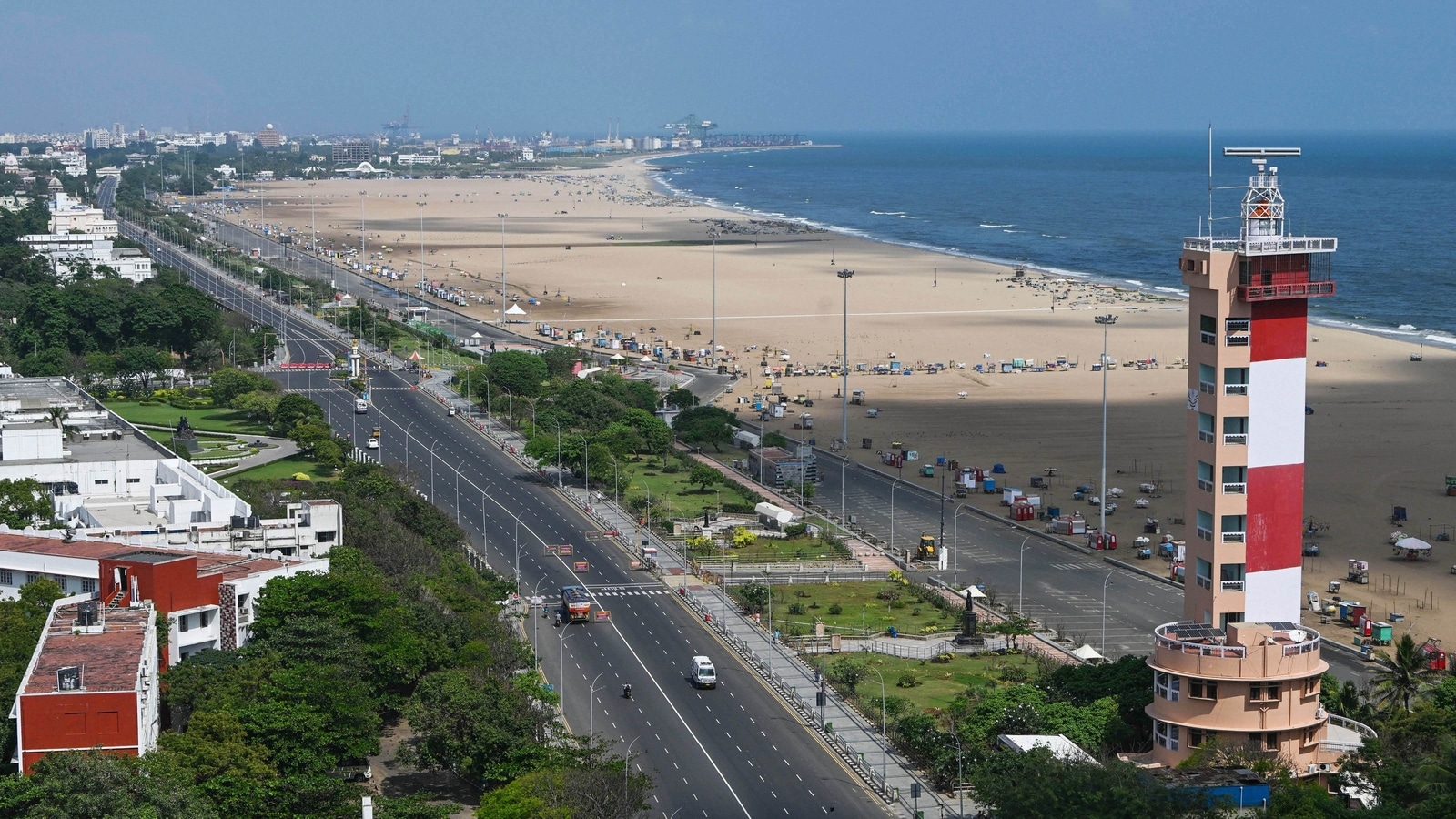 Tamil Nadu witnessed yet another spike in its daily Covid-19 infections on Monday after 13,990 people were found positive for the virus. A day ago, the state had recorded 12,895 Covid-19 cases.

Among the districts, Chennai with 6,190 cases contributed the most to the state’s daily tally of 13,990 followed by neighbouring Chengalpattu and Thiruvallur with 1,696 and 1,054 cases respectively. Chennai also accounted for nearly half the state’s active caseload with 30,843 patients under treatment.

The government extended all existing Covid-related norms with additional curfews, in view of the upcoming Pongal festival, till January 31. Among major restrictions, all places of worship have been closed for the public between January 14 and 18.

A full lockdown on January 16 (Sunday) will be imposed. The seating limit in buses has been increased to 75 per cent from the current 50 per cent keeping in mind the Pongal festival.

The decision was announced following a review meeting by chief minister MK Stalin with state health minister Ma Subramanian and several other officials earlier in the day.

The latest spike in cases came a day after the state saw a complete lockdown with few relaxations to contain the spread of the virus.

Meanwhile, 11 more succumbed to their illness as the death toll climbed to 36,866.

The state has so far reported 28,14,276 confirmed infections and currently has 62,767 active cases, a bulletin from the state health department showed. The active cases spiked by 11,432 from 51,335 on Sunday.

Tinder to allow US users to conduct background check on matches