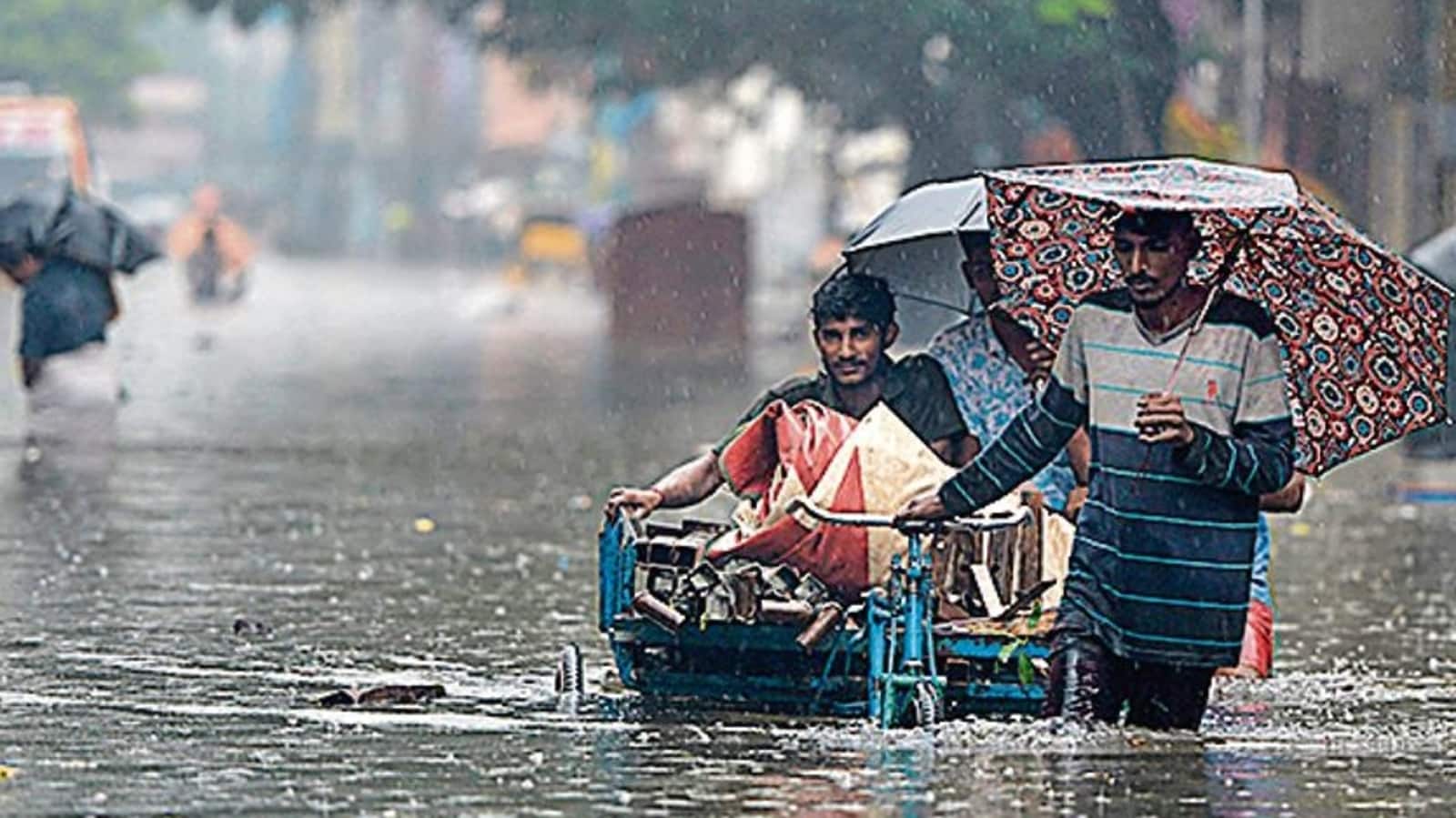 The intensity of rainfall reduced in Chennai on Monday, but the city continued to be inundated even as civic authorities used motor pumps in more than 600 locations to clear roads.

Bedi further said that as many as 1288 people living in low-lying and flood-prone areas have been shifted to shelters operated by the corporation. Around 169 shelters have been readied, and 58 of them are currently occupied. More than 700,000 food packets have been distributed to flood-affected people. The city’s 1913 helpline received more than 1500 calls of complaints.

The Indian Meteorological Department (IMD) predicted very heavy rainfall for 14 districts of Tamil Nadu, including Chennai, in the next 48-hours. Another low pressure is likely to form in the Bay of Bengal and reach north Tamil Nadu on November 11, the IMD said.

The Meteorological department in a bulletin said that the cyclonic circulation over the southeast Bay of Bengal and adjoining the south Andaman sea, extending up to 5.8 kilometres above the mean sea level, persists. “Under its influence, a low-pressure area is very likely to form over southeast Bay of Bengal and neighbourhood during the next 24 hours. It is likely to move west–northwestwards, concentrate into a depression and reach near north Tamil Nadu coast by November 11, early morning and bring widespread rainfall in several regions of the state,” the bulletin said.

The government appointed five senior bureaucrats as nodal officers to monitor relief in Chennai and Chengalpattu as the state braces for severe rainfall in the coming days. The civic body deployed 23,000 personnel to help with rain-related work and restore normalcy. Around 200 special monsoon medical camps were held, in which 3,776 people received medical assistance.

After Gujarat, Karnataka plans to introduce Gita in schools

RS, LS to run in shifts for Budget session: Officials

Masked assailants fire indiscriminately at youth in Punjab, killing him on...